With a background in architecture and art, this designer makes magic 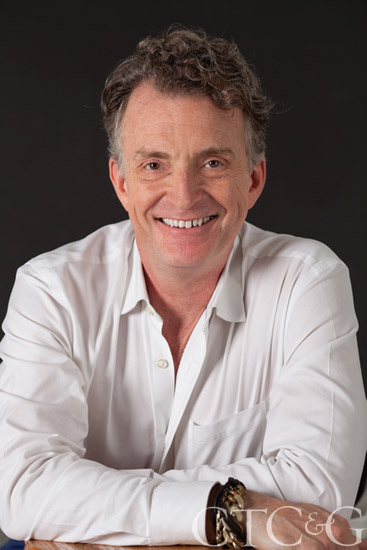 Creating the original showroom for fledgling designer Michael Kors was the project that launched Glenn Gissler on a career that has included innovative work in lofts, beach houses, Westchester mansions and urban pieds-à-terre. A Greek Revival farmhouse acquired in Connecticut just over a year ago is his latest personal project.

In the 1970s, you had long hair and went to peace marches. How did you end up on a conventional career path?
I’d always been a creative spirit, but I didn’t want to be a starving artist. I thought it would be a mellow-yellow, low-key way to work.

You studied art and architecture at RISD, worked for Juan Montoya and Rafael Viñoly. How did that lead to Michael Kors?
My first wife, who worked in the Bergdorf salon, cut his hair, and we became friends. He had a 10,000-square-foot space, a modest budget and ambitious goals. I jumped in, installing black chairs and tables and white walls. It was ultra simple and chic.

Your work juxtaposes analytical and intuitive. How does that work?
I was trained as an architect, and psychologically, I’m a Virgo—a rational, organized sign. But I’m also creative, so I apply both knowledge and instincts. I always start with a floor plan. There’s a kind of ease and logic to the way everything works. But you have to find the things that make it magic. 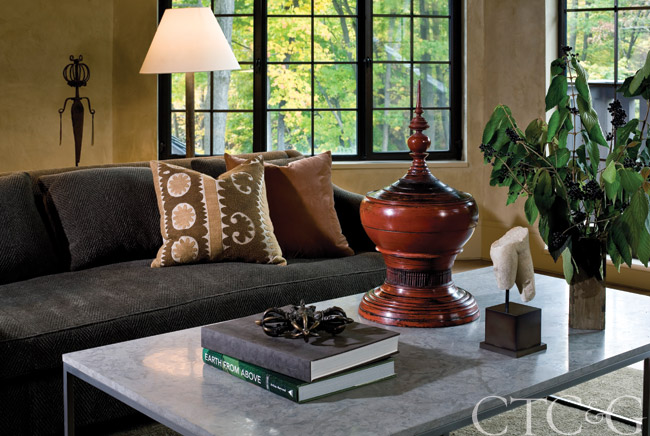 What rules apply to combining objects?
For me, architecture can exist at the scale of cities or at the scale of tabletops. The same fundamental concepts about scale, proportion and delight still prevail. Then, when you start putting things together, there is the underlying clarity and logic.

What’s budget’s impact?
There’s the metaphor of toast. You have a little bit of butter and can go to every corner and make the bread a little damp, and it’s fine. Or you can spread it unevenly, some areas will be dry and some will be buttery delicious—that’s more interesting. If everything’s the same quality, they start to neutralize each other, and it’s a total snooze. 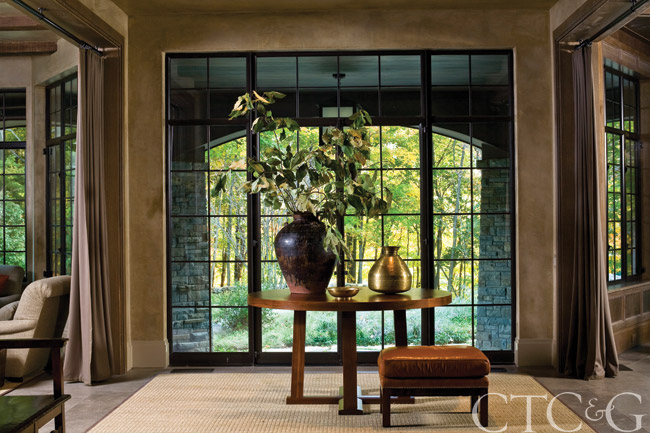 What challenges does your farmhouse present?
I’m not doing a re-creative interior or exterior. In my dining room, I put a shelf that is very minimal, like a Donald Judd, and on another wall is a print by Alfred Jensen that looks almost like an Amish quilt. So the 19th-century shelf looks modern, and the 1970s print looks like it’s coming out of history.

Describe your design process.
I think what I do is about alchemy—putting things together that create a kind of magic, creating calm and ease, clarity and grace. People either understand it consciously or it affects them subconsciously. Some of it may reveal itself over time, but they still experience that it’s something special.

A version of this article appeared in the October 2015 issue of Connecticut Cottages & Gardens with the headline: Glenn Gissler.