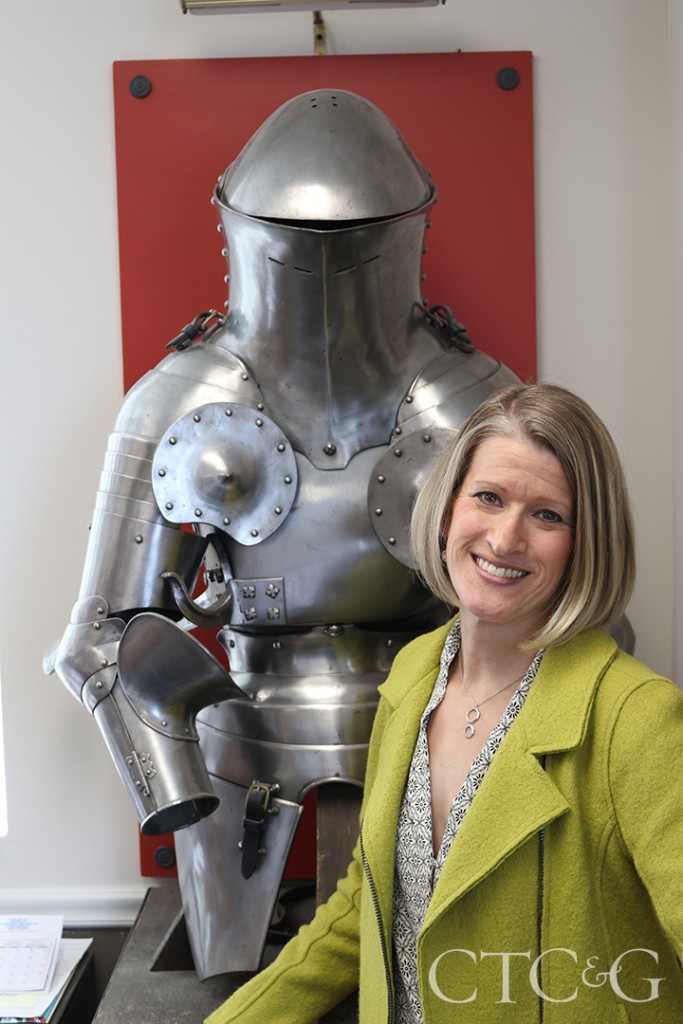 Granddaughter of the founder of the ironworks firm Kenneth Lynch & Sons, Maria Lynch Dumoulin grew up playing among discarded statues and urns. “They were my friends,” Dumoulin says. “I’d make up stories about them.” After college, she spent six months in her mother’s native Austria, tried out odd jobs, then returned to the U.S. for a job at the family company.

She started out making stone cast molds and eventually moved to sales, inventory and client relations in the business office. “I like the variety of the materials and the clientele all with different needs,” she says. “We have homeowners, municipalities, architects, interior and landscape designers.” When her father retired in 2012, she took over the business, which she now runs with her husband, Derrick Dumoulin, who serves as operations manager.

An avid amateur bicycle racer, she volunteers with the Boy Scouts and is raising two sons, potential fourth-generation members of the firm.

1. What’s a favorite piece created by your grandfather?

A suit of armor that sits behind me in my office. Understanding the fabrication process is really a tribute to his skill.

2. What role do you play in NYC’s Central Park?

Since 1985, the firm has been sole supplier of the Central Park settee—the bench widely used along the pathways and especially on the Literary Walk. 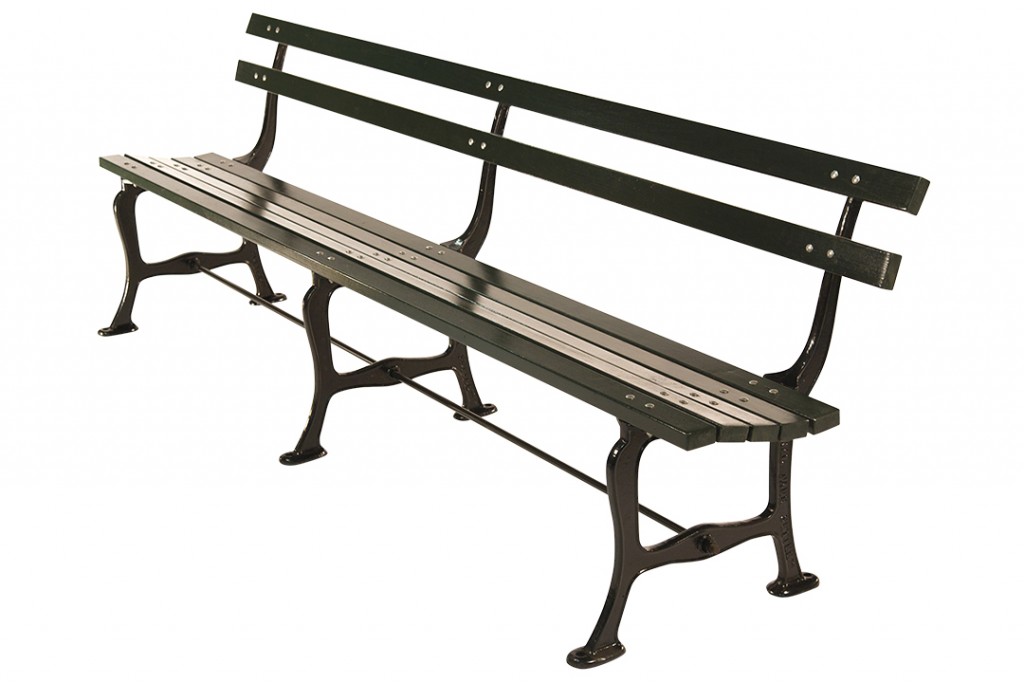 3. Do you have any products at Connecticut landmarks?

We are lucky to have our wonderful oversize urns at the Wadsworth Mansion in Middletown, as well as a beautiful set of the four-season cherub statues in Manchester’s Wickham Park. 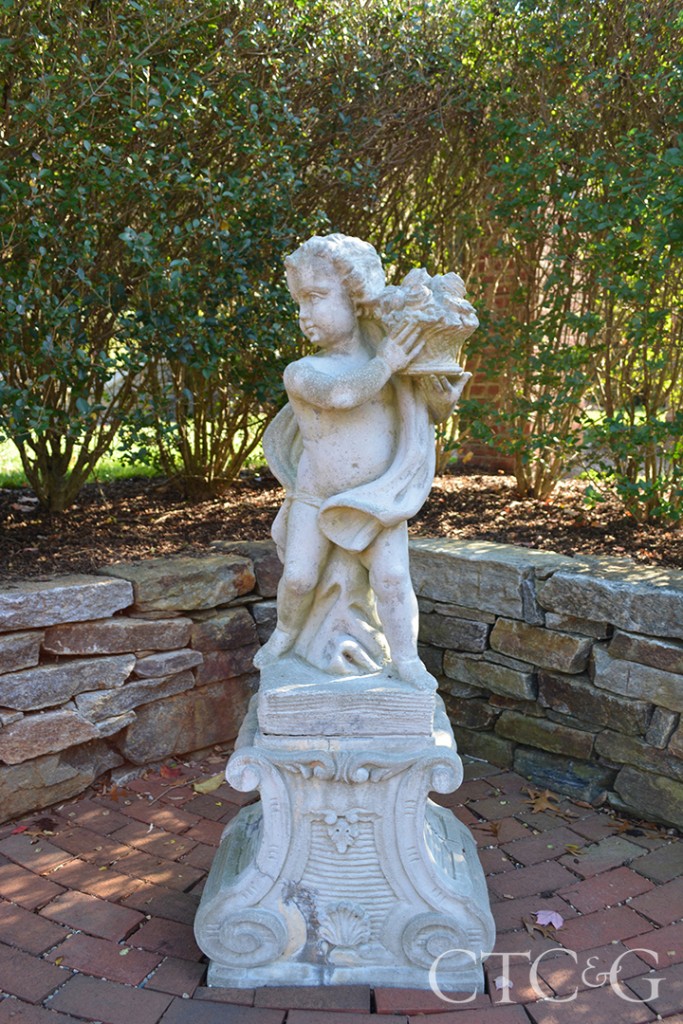 4. What is your favorite flower or plant?

Bougainvillea— or anything pink!

5. Which is your favorite of the garden pieces?

Our spherical armillary sundial. Its level of craftsmanship and detail is what I find appealing. 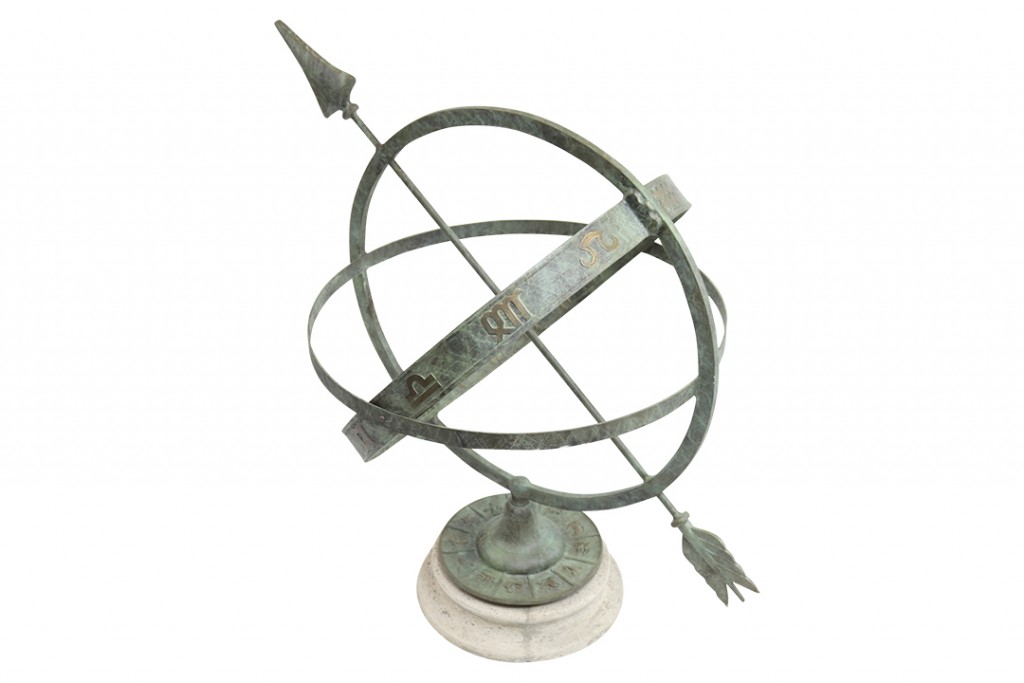 6. Which of your pieces is a bestseller?

Our Florentine Classics line has a versatile neoclassical chair that transitions easily from classic to modern forms. 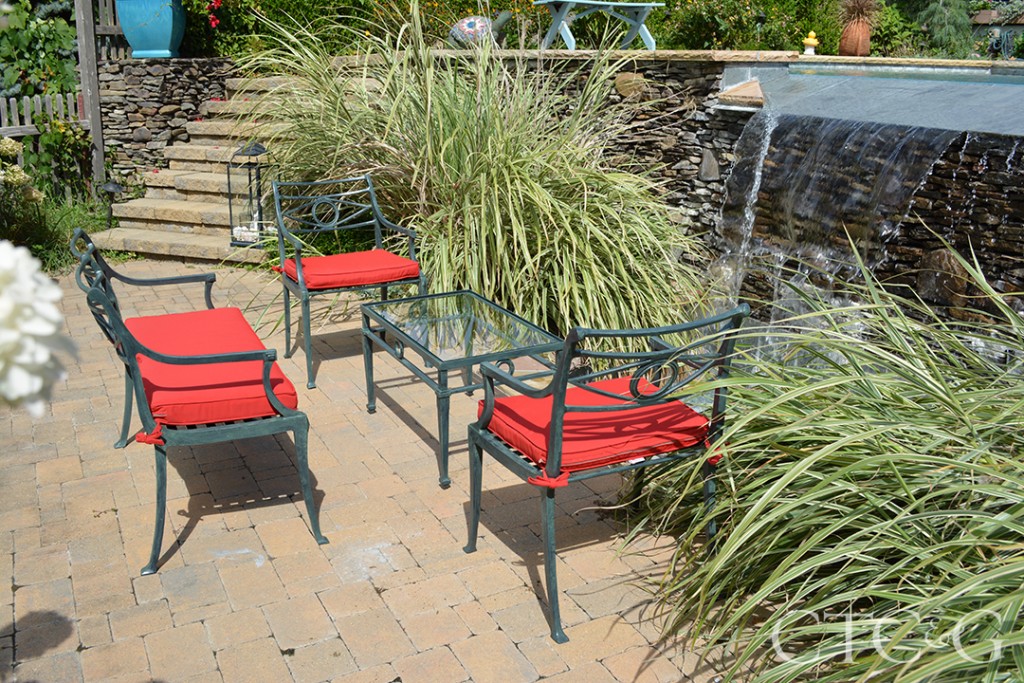 7. What was your company’s contribution to the 1939 World’s Fair?

The hoop arm bench that was used throughout the fairgrounds; it’s still widely in use today. 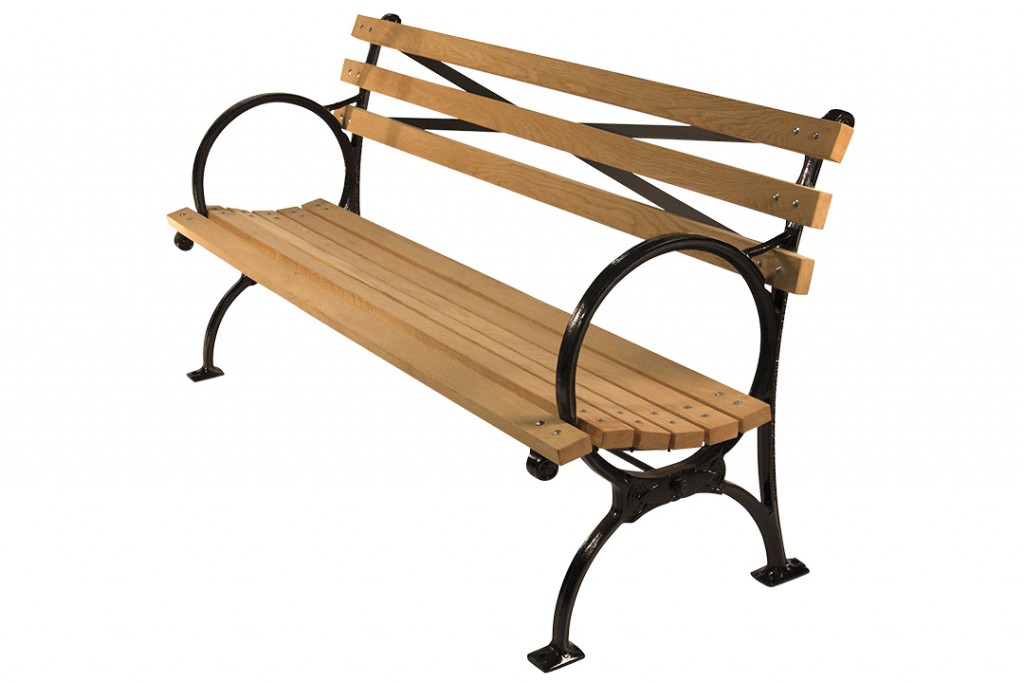 8. Your founder began his career in the cavalry. Do you ride horses?

I ride and race not a horse, but a fine-tuned Cannondale SuperSix Evo bicycle. 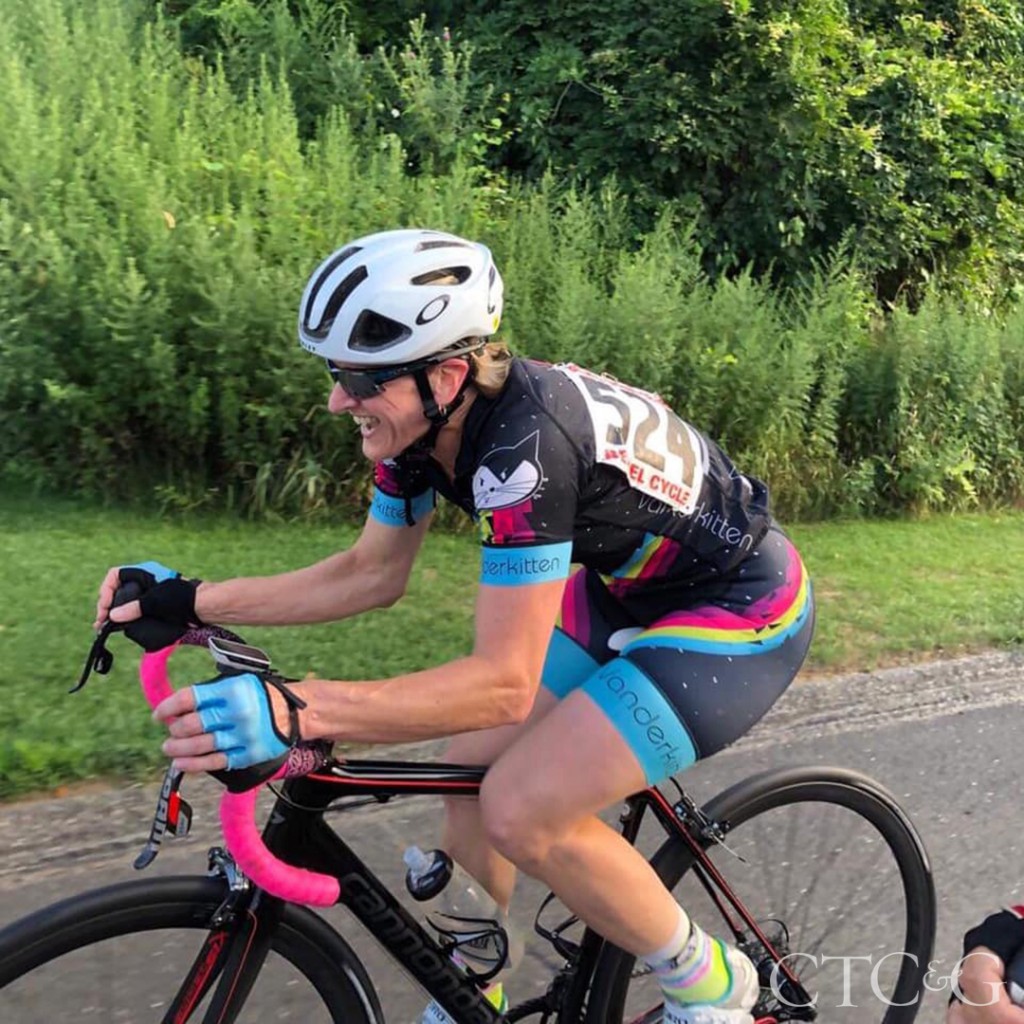 The print version of this article appeared with the headline: Maria Lynch Dumoulin.

Thom Filicia Walks You Through His First-Ever Hardware Line

A Q&A with Anthony Baratta

The History of Rope Outdoor Furniture and Its Current Craze