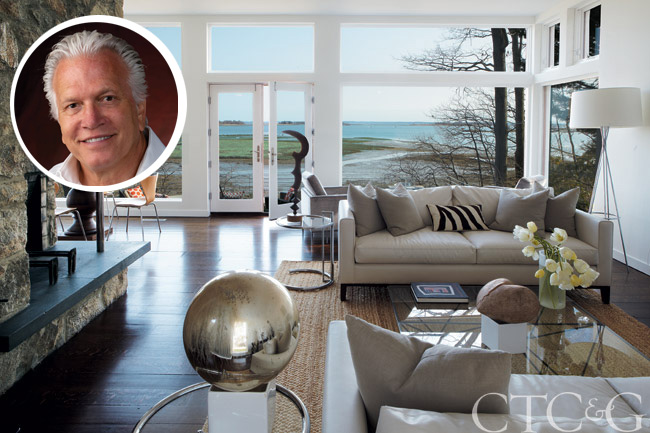 In four decades spent creating more than 100 public parks and plazas, Thomas Balsley has received numerous national and international awards for his skill in integrating infrastructure, landscape and architecture. Among his notable designs is colorful Balsley Park in midtown Manhattan, named in his honor.

Why did you and your brothers all become landscape architects?
Raised upstate, we loved the country and nature, along with art and architecture. My older brother led the way, introducing landscape design to me as a profession.

What led to civic design?
I wanted to go to New York and make a difference in the city. Architects started giving me projects, and I started realizing I was very interested in the public realm—parks, plazas, waterfronts—as well as residential.

What’s a key difference between public and private projects?
The public are complicated by a lot of people with a lot of opinions. It’s easier to reconcile a difference between husband and wife than among 200 people! In either case, I use two words: listen and trust. If I truly listen, make sure they know their opinions count, then they can trust me to do the work artistically and to give them what they need.

What characterizes your approach?
We design public spaces with furniture that moves, shifts, swivels; people can talk to each other, face each other. They have little tables they can put their laptops on. That’s the life we live now. I think the greatest piece of urban furniture Times Square has ever seen is the TKTS booth stairs. Because it’s all about spectators and voyeurism, isn’t it?

What’s your guiding principle for waterfront spaces?
I think human instinct is to be drawn to that infinity—the immensity of the waterfront. So I try to make sure landscape recognizes and complements the power of that draw. Spaces are designed so they still have a peek of waterfront and different ways to enjoy it—on a great big lawn that sort of spills down to the water, or a series of little garden rooms with a sense of enclosure, all playing off the water. 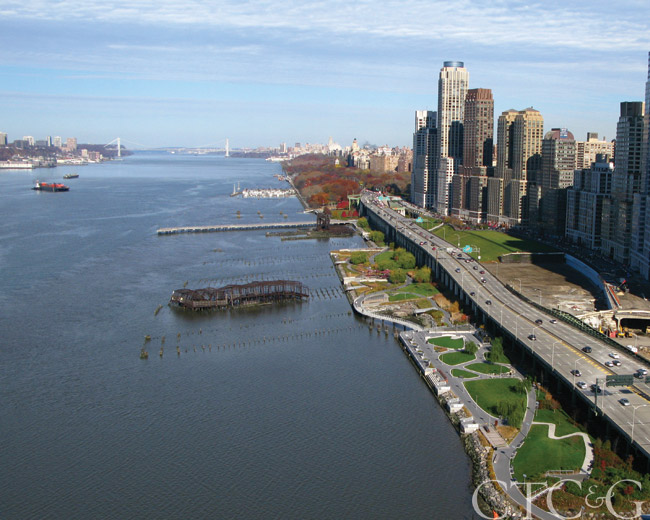 What was your aim in designing Balsley Park?
I took a bold approach and used color and curving forms and tried to create a kind of exuberant expression that would attract people to a public space.

How often do you go there?
Maybe once every six months. It’s not in my neighborhood. It’s designed to touch the daily lives of the people around it. Every day, I stop in at Capitol Plaza, which I designed on the block of my office. I’ll have meetings there, have my coffee there. It’s designed specifically to be part of my daily life. And that’s what Balsley Park is for that neighborhood.

Why do you choose to live in Connecticut?
I lived in New York City for 35 years and needed to reconnect with a natural setting. I wanted to be on the water, and I love the rock formations and trees. And it’s only an hour from the city.

A version of this article appeared in the June 2015 issue of Connecticut Cottages & Gardens with the headline: Meet the Designer: Thomas Balsley.