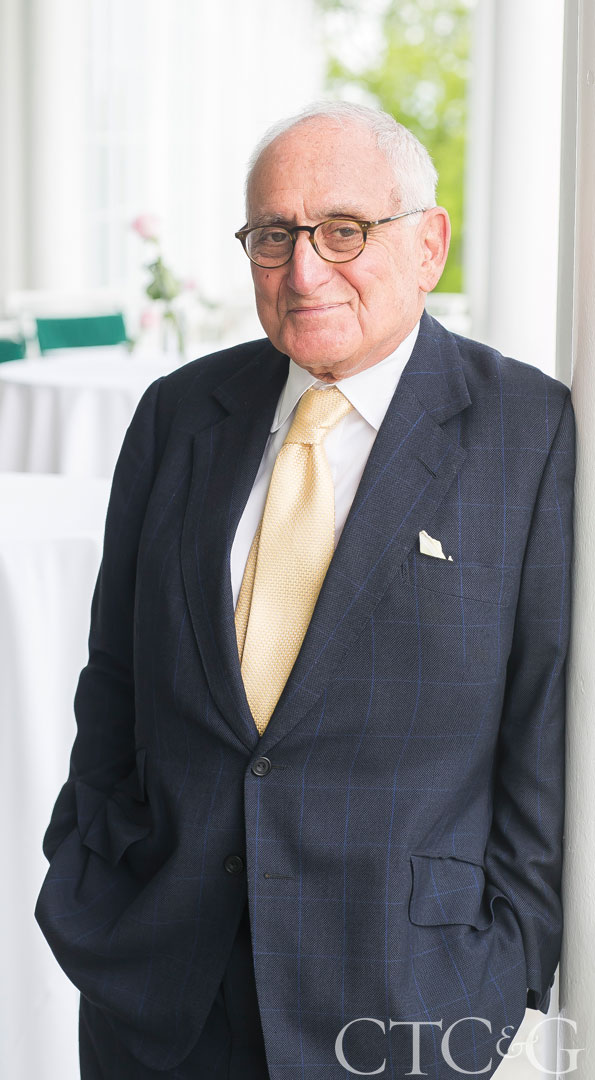 How has your history shaped who you are today?
As an undergraduate, I studied American history. As a graduate student, I studied architecture, very much influenced by the great architectural historian Vincent Scully. And after that, I had some experience working for Mayor John Lindsay. Then I had a taste of teaching, and over the years, my office has grown from a tiny little nugget to a quite large office.

You have strong connections to our state. What are some of your projects?
I’ve only lived in two places in my entire life: New York City and New Haven, with a few summers spent in Greenwich. When I was an architectural history student at Yale, each of us was asked to do a historic profile of a 17th- or 18th-century house. I got to look at very early houses, not something that architects in my generation paid a lot of attention to. I’ve had the pleasure of working in Connecticut on a number of projects: the museum at the historic Mark Twain House site in Hartford; the University of Hartford campus; and a couple of houses here and there. One of my earliest houses, which was very controversial in its time, was the Lang House in Washington, Connecticut. More recently is the House at Blue Water Hill in Westport, a shingle-style house. We designed an apartment building in Stamford a few years ago, and recently the Westport YMCA. 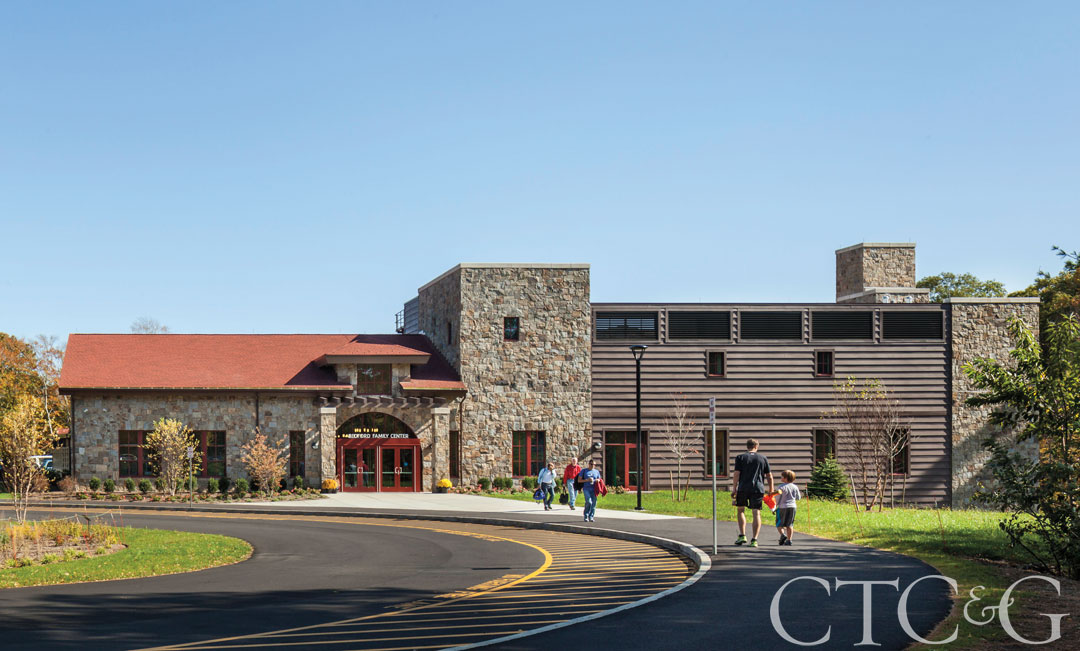 And a few of your upcoming ones?
I’m the principal architect for two new residential colleges at Yale University, which will house 900 students—so that’s a huge project, very exciting. We’re also working on a project in Greenwich downtown; and we have a major redevelopment proposal for Darien. I have my hand in Connecticut quite a lot. 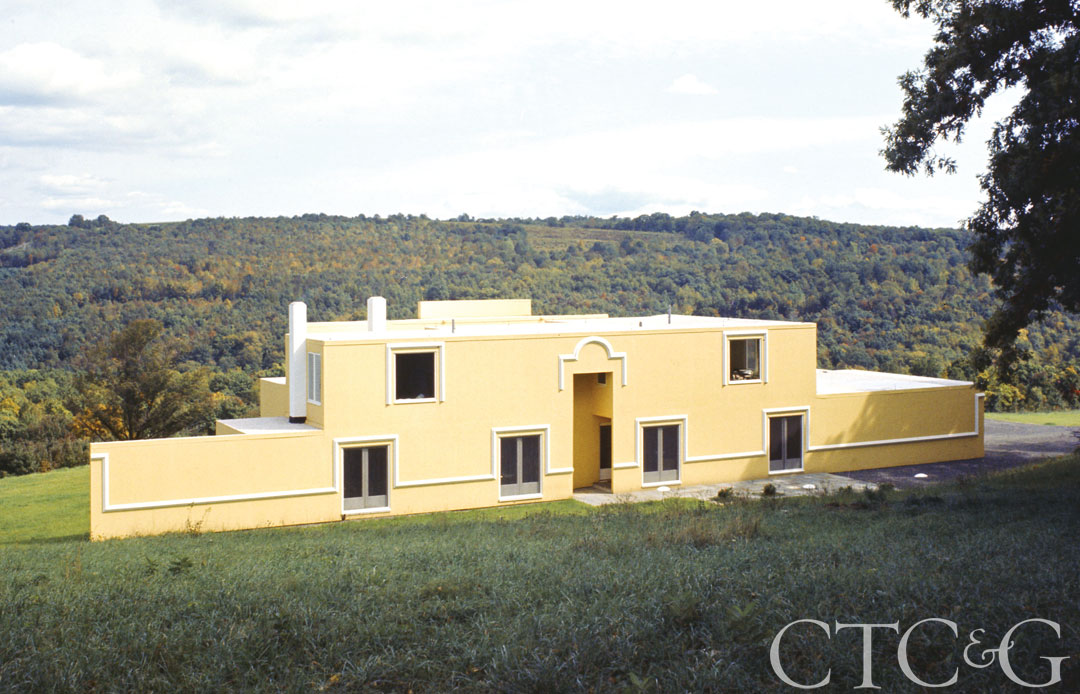 You’ve been called a steward of a certain type of architectural ethos. How has your relationship to architecture changed over time?
I trained as a modernist, and then Paul Rudolph began to question it when we were students. My exposure to early American architecture, and especially to 19th- and early 20th-century American architecture, began to make me more aware of the rich tradition that the modernists were throwing out. Over time, I started to embrace more and more the forms and ethos and ideas and ideals of the wider tradition of architecture. I call myself a modern traditionalist: Our work is based on a consideration of similar buildings—or even not so similar buildings—that preceded us. Of course, we’re stimulated by the specific context: What you build in Westport on the water is different than what you build in the woods up the Merritt Parkway. 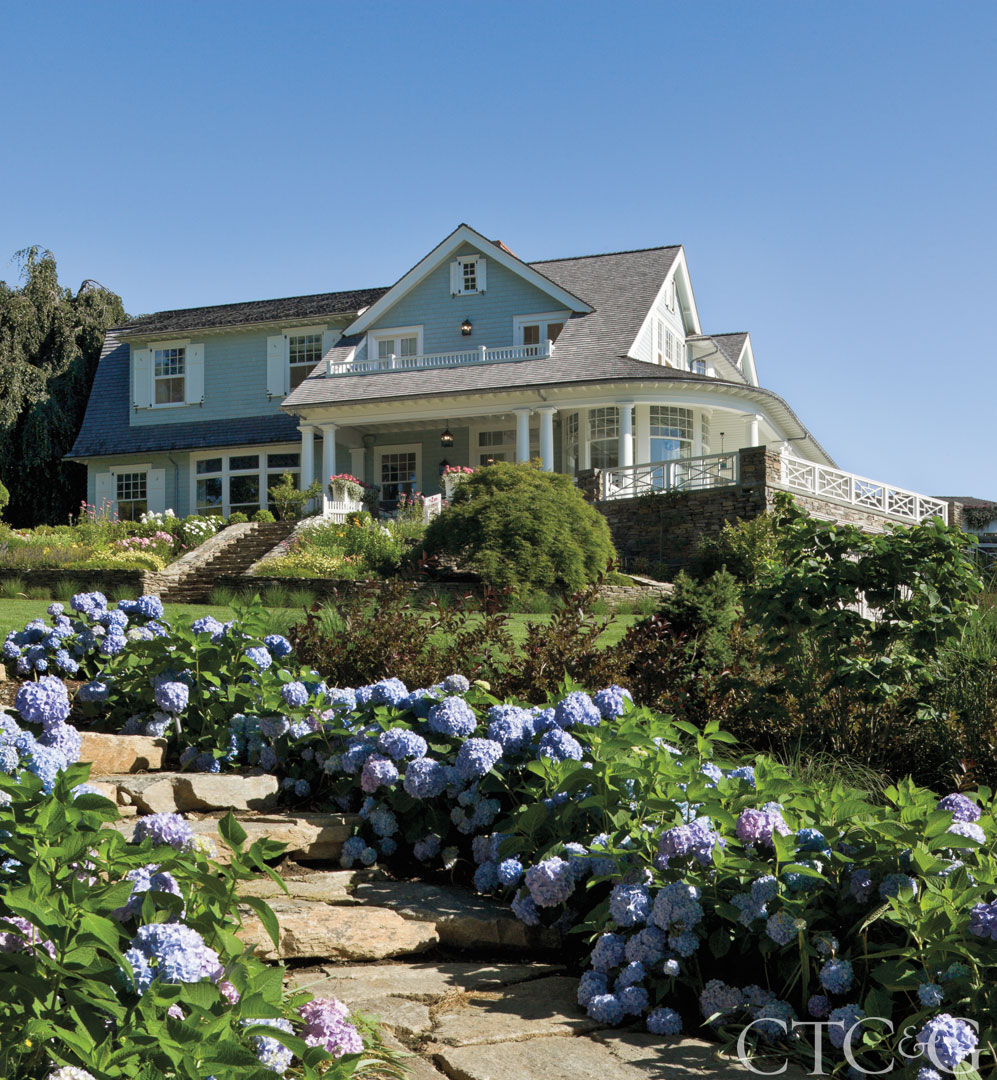 Who are your most inspiring icons?
Philip Johnson was never my teacher, but he was my mentor. He opened his Glass House to many of us. He ran a kind of running salon in New Canaan, and it was always exciting to go and see what he was up to. Other architects like John Johanson and Eliot Noyes would be around on the scene—it was an amazing time. And Paul Rudolph advised me all through my life.

What would you tell a young architect just starting out today?
Someone asked Philip Johnson that, and he said, “Don’t do it!” [laughs] I think he said, “Don’t do it unless you have a blinding passion for it.” It’s a wonderful profession, but it requires tremendous commitment. Most architects I know don’t retire, they die at their desks (or someplace nearby). Every time I have a new project, it offers new opportunities for research and to make something new, and that’s exciting, that’s what keeps me going. If you have that romance with making things, then you should be an architect. If you are only interested in getting a better car, then it’s not for you.

A version of this article appeared in the July/August 2016 issue of CTC&G (Connecticut Cottages & Gardens) with the headline: A Modern Traditionalist.