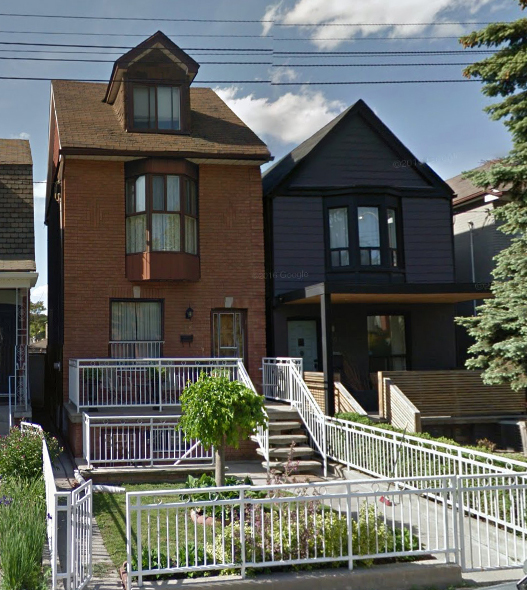 In early December, Meghan Markle’s charming former Toronto home, which she rented until just before the engagement announcement, hit the market for C$1.395 million, $1.085 million in USD. It didn’t take long for someone to snap up the cozy crib, which Prince Harry frequently visited while the pair was making it work long distance.

Alex Beauregard of Freeman Real Estate Ltd., the agency that had the high-profile listing, told The Globe and Mail that 150 people showed up to the open house and some even waited 20 minutes to get in. The agent explained that the volume of people was roughly 50% more than a similar listing in the area.

While fielding “looky-loos,” the sellers quickly received several serious offers and the three-bedroom home officially found a buyer within a week of listing. The selling price has yet to be disclosed, but it's safe to say the sellers were pleased with the swift response. Although the Suits actress just deleted all her social media accounts in preparation for royal life, the new owners hopefully sneaked a peek at her Instagram account beforehand for design inspiration. Prince Harry’s fiancé seems to enjoy a fresh, minimalist style and clearly has a flair for interior design. Bright white walls, delightful plants, and thoughtfully selected pieces of art were beautifully displayed in her many posts of the Seaton Village abode.