Mel Gibson's Former Greenwich Estate Has Been Reduced to $25.75 Million 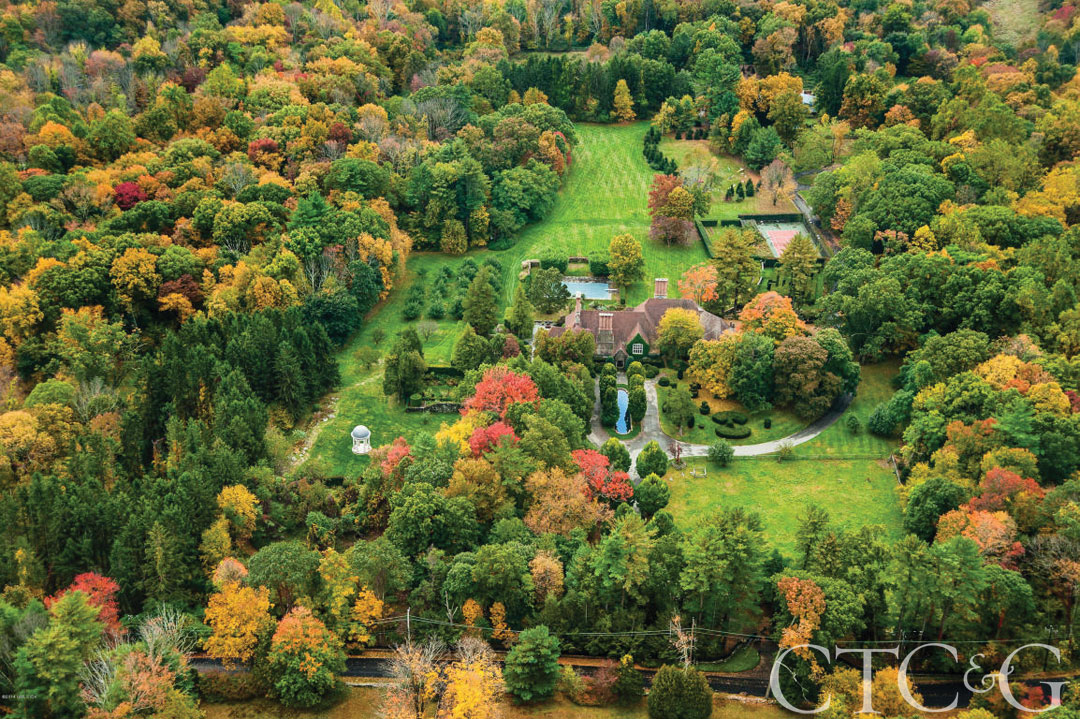 Old Mill Farm, the Greenwich estate once owned by Mad Max star Mel Gibson, offers buyers mad savings with its recent price cut. The nearly 16,000-square-foot manse hit the market in January 2015 with an asking price of $31.5 million. More than a year later, it has been reduced to $25,750,000. Gibson sold it in 2010 for $24 million to a Stamford-based attorney, Richard Lichter, and his wife. The 75-acre estate offers the circa-1926 Tudor home, as well as a pool, tennis court, stables and life-sized outdoor chessboard. Tamar Lurie of Coldwell Banker in Greenwich has the listing. 203-622-0245. 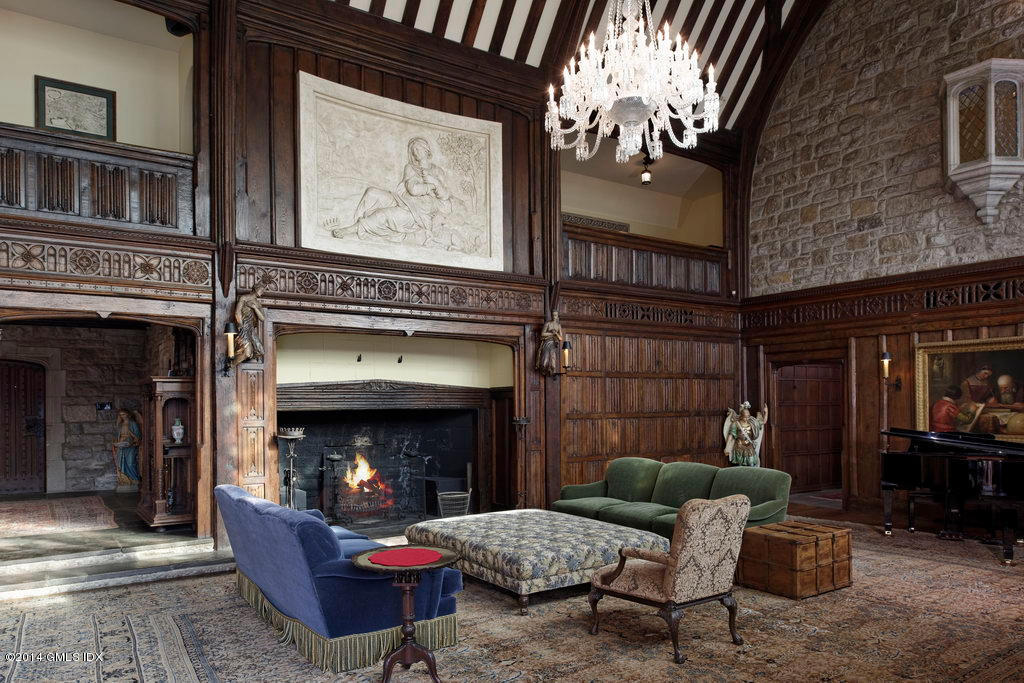 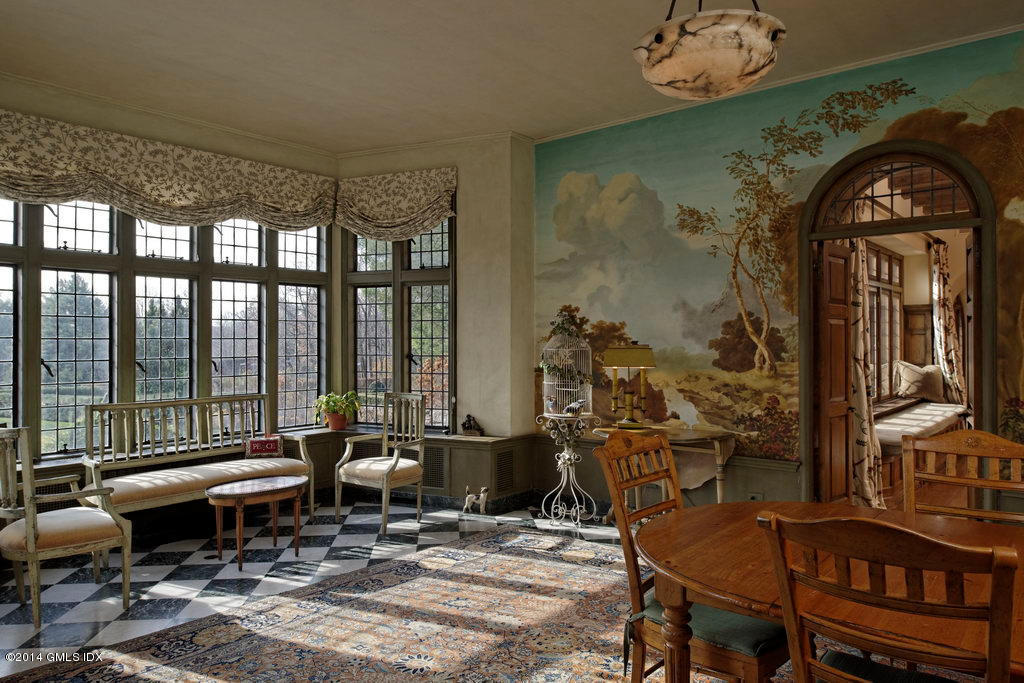 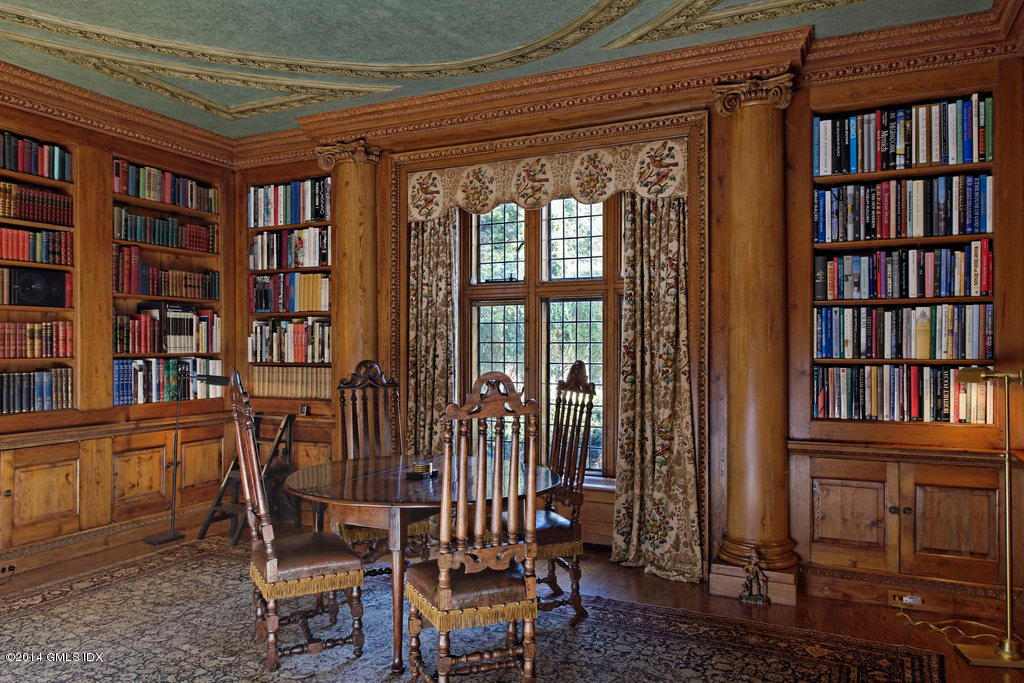 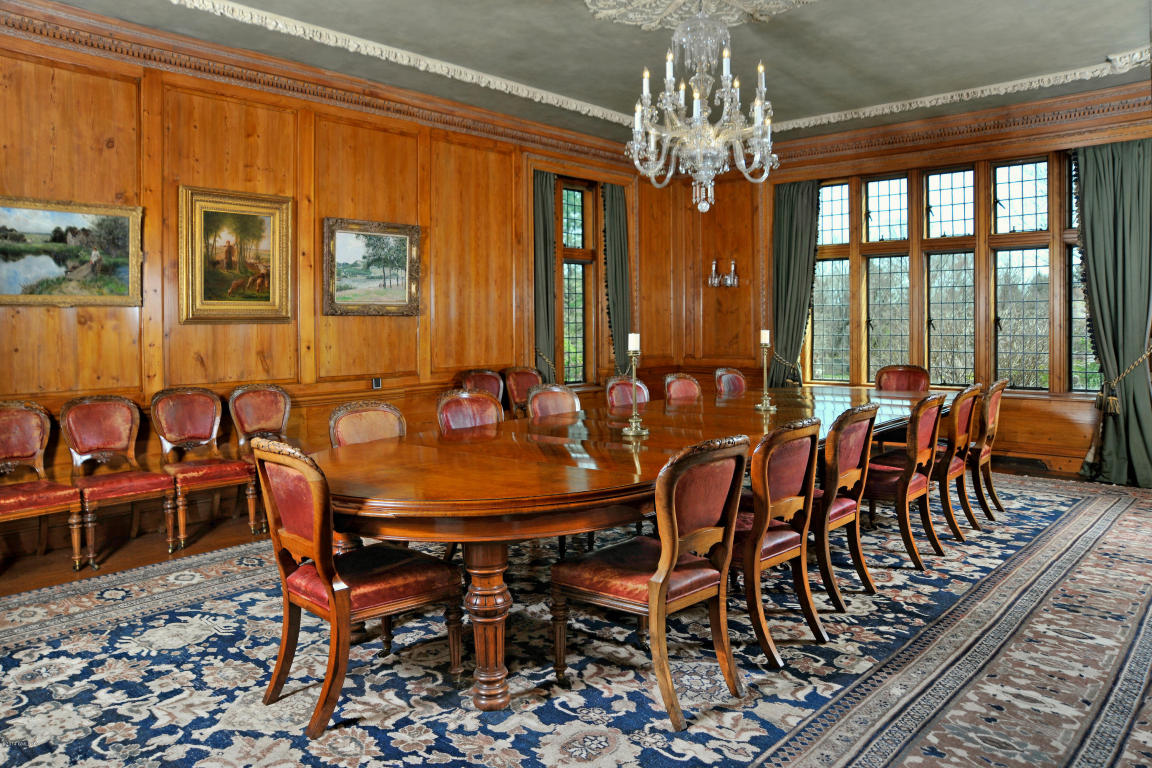 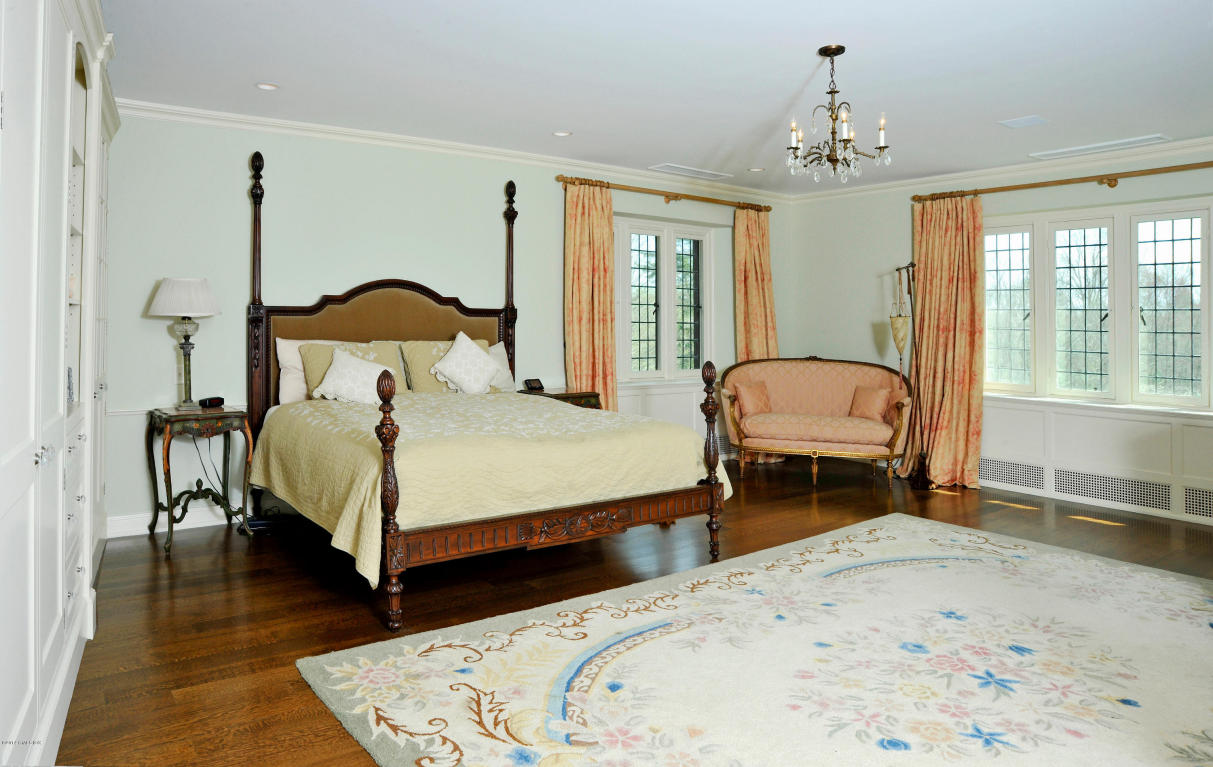 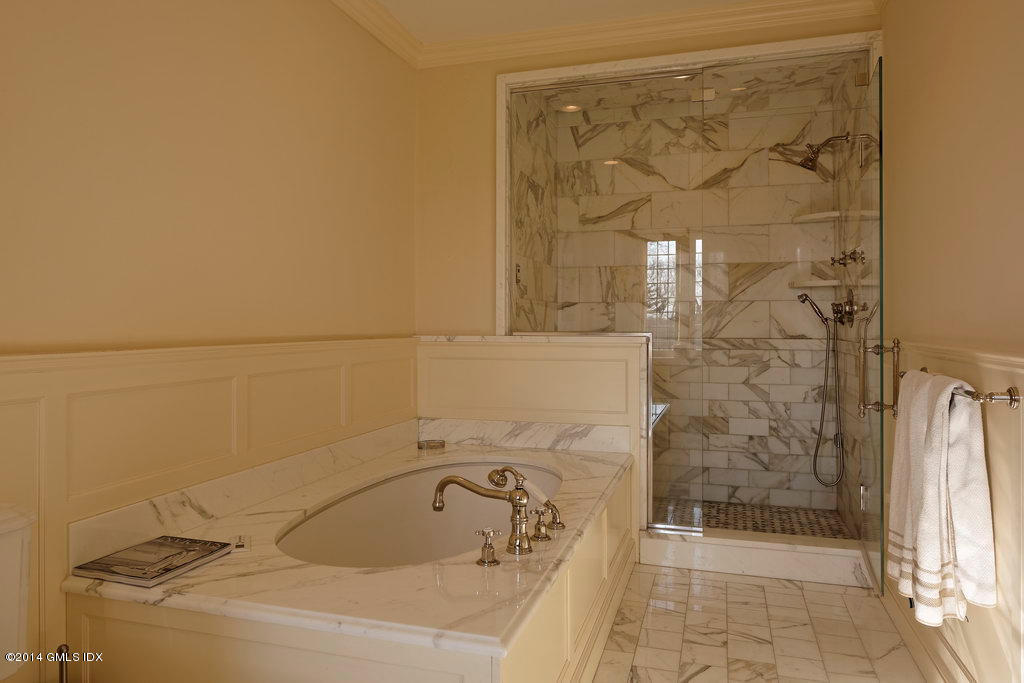 A marble tub and shower in the master bathroom. 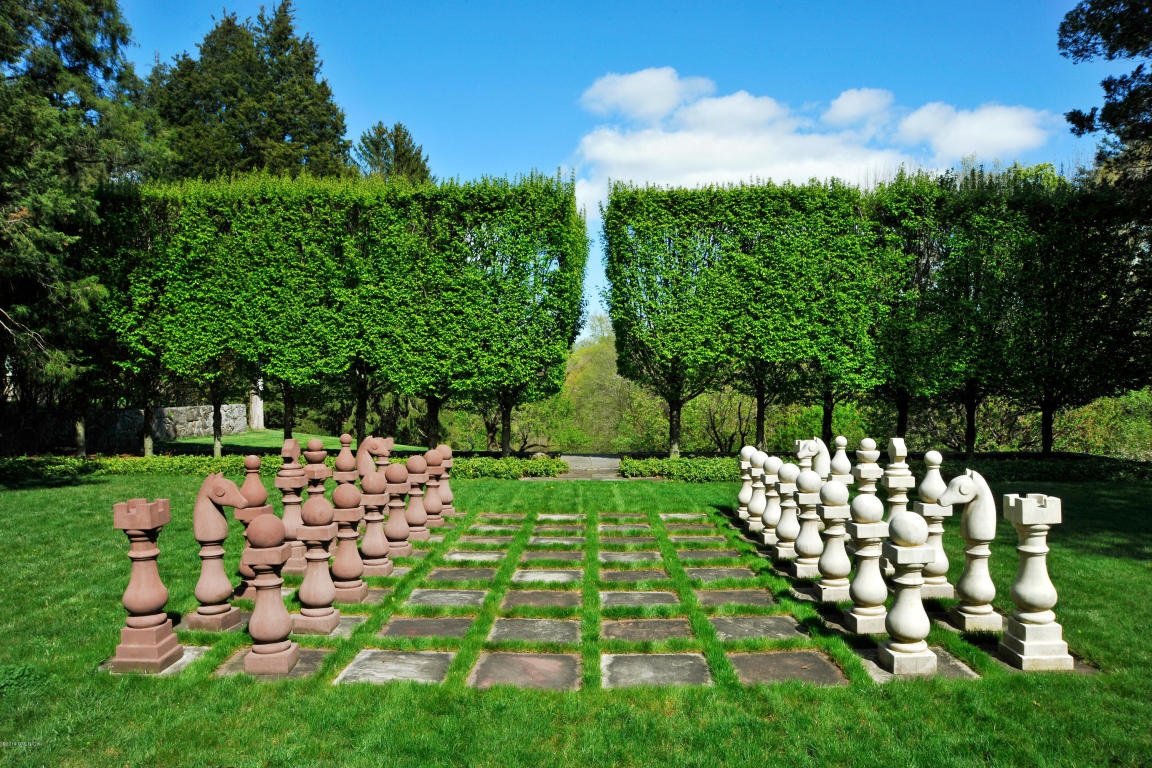 The grounds feature an outdoor chessboard. 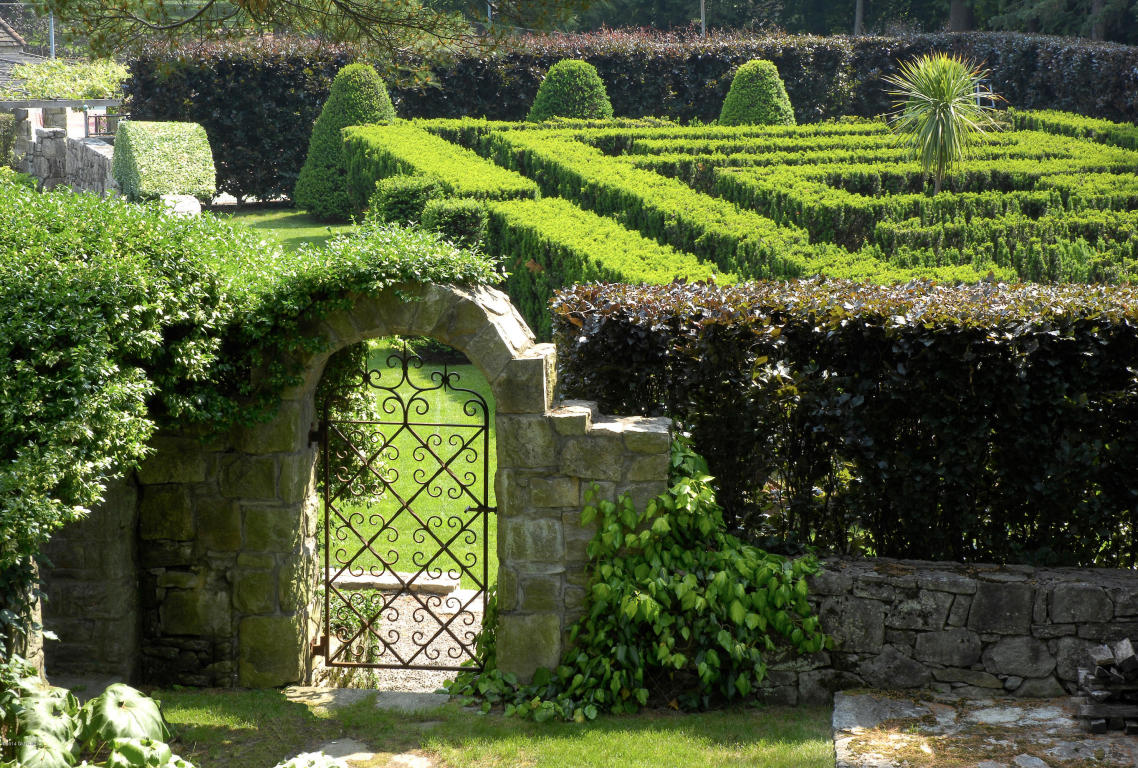 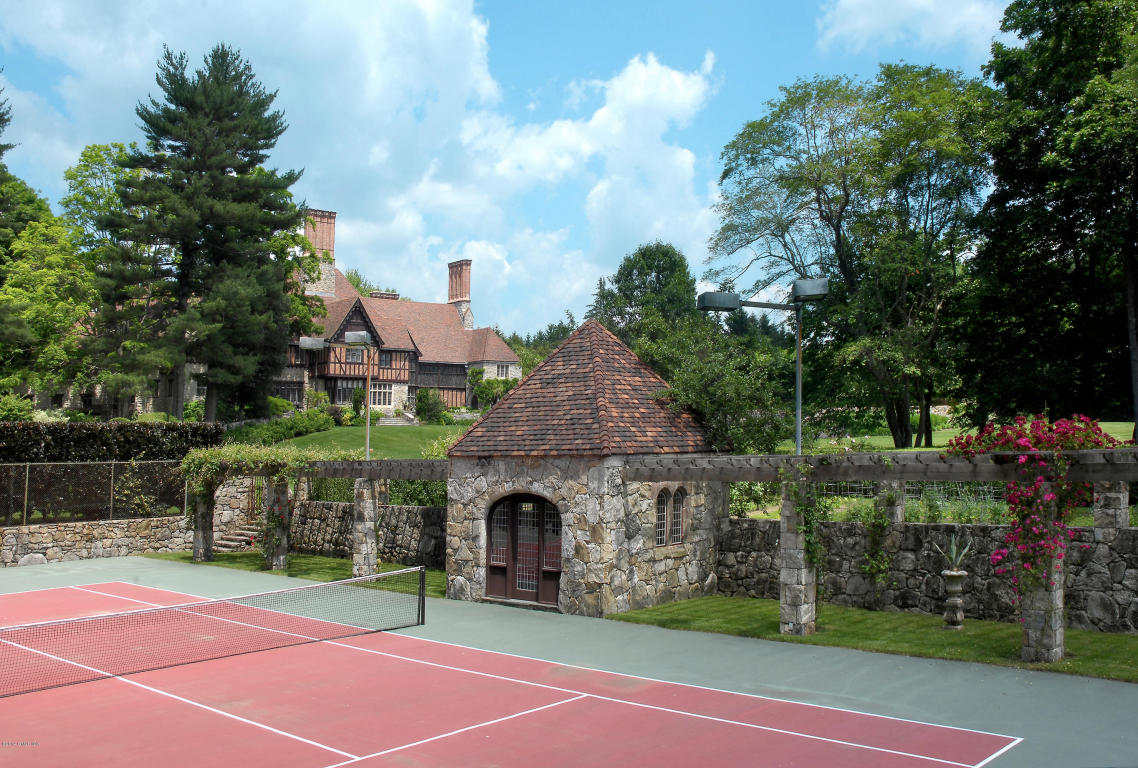 A version of this article appeared in the March 2016 issue of CTC&G (Connecticut Cottages & Gardens) with the headline: Mad Savings.