Michael Dweck Recalls His Coming of Age in Montauk 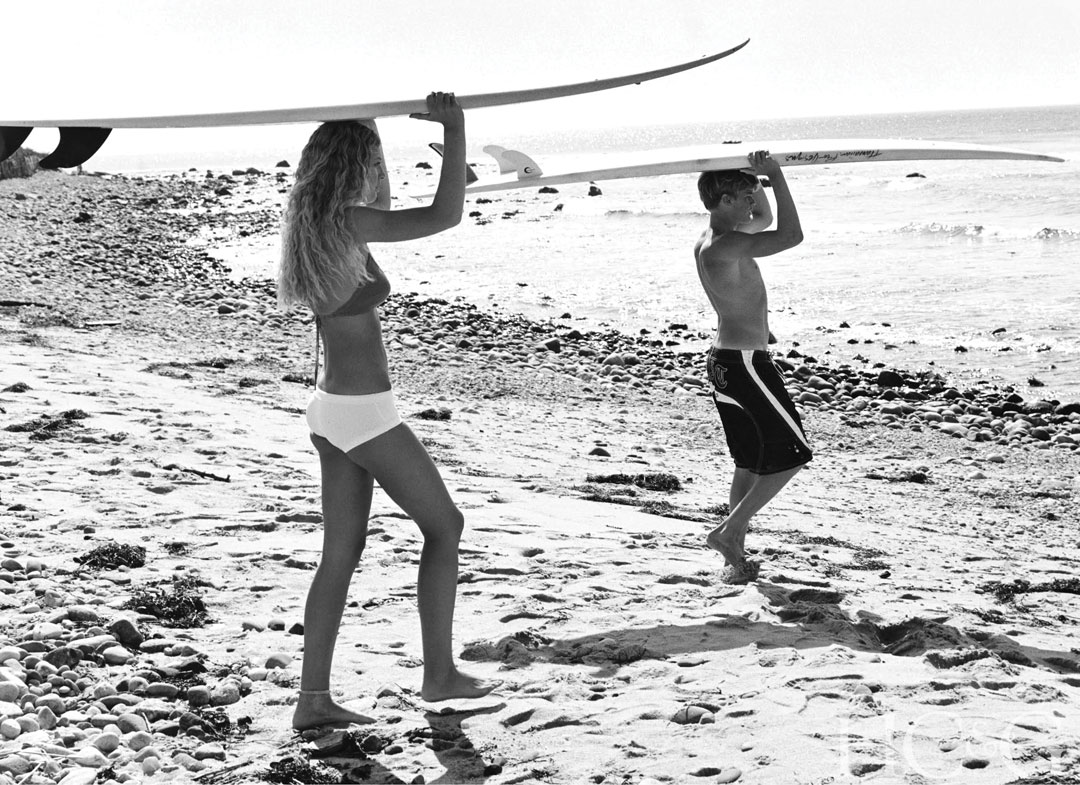 I went to Montauk for the first time when I was in high school. I had heard that the Rolling Stones were recording in Andy Warhol’s house, so my friend and I jumped into his 1973 Rambler, drove out East, and snuck into his sister’s place. We had just started a band, and decided we were going to play all night until the Rolling Stones came by and asked us to go on tour with them. We’d go to the bar near my friend’s sister’s house and ask if the Rolling Stones were around, and they’d always say to us, “You just missed ’em.” It was a lie, of course, but we kept coming back anyway. We didn’t care.

Ditch Plains beach was right near the bar. It was deserted—only three people surfing in those days, max. I guess it was what I think of as old Montauk—although everyone has his own version of a place. I saw something magical, an enclave based in paradise. I saw the water, the girls. There was a certain romance and fraternity, and I idealized it. That’s what it’s all about when you’re young.

When I was seven, my parents bought me my first 120mm camera at the 1964 New York World’s Fair. I use the same film now with my medium-format cameras. I was introverted then, and the camera was a way for me to disarm women. I usually got them to let me shoot them. I really enjoyed the intimacy of that experience.

In 2001, I closed my advertising agency, Dweck & Campbell, to concentrate on photography. I had just won a Cannes Lion award two years prior and had done everything I’d wanted to do in advertising. And I still had this memory of being a child on the beach with a camera. Advertising couldn’t give me that level of expression.

There’s something sacred about capturing a thing before it’s gone. Montauk has a certain smell in the air. Everyone’s windows are always open. There are shadows on the dunes. I actually got married on those dunes, although it was hard to find a justice of the peace with a four-wheel drive. He was drunk by the time he got there.

I spent 18 days shooting on Ditch Plains beach with the intention of creating a continuous photo narrative, and that’s how my book, The End [2004, reprinted in 2016], came to be. There’s nothing to guide the viewer but pictures, which transport you to another place and allow you to imagine how people lived. As an artist, I have to remind myself not to fall into nostalgic or romantic thought patterns. Montauk is definitely different now, but some things can’t be changed.

A version of this article appeared in the June 2016 issue of HC&G (Hamptons Cottages & Gardens) with the headline: Riding the Wave.