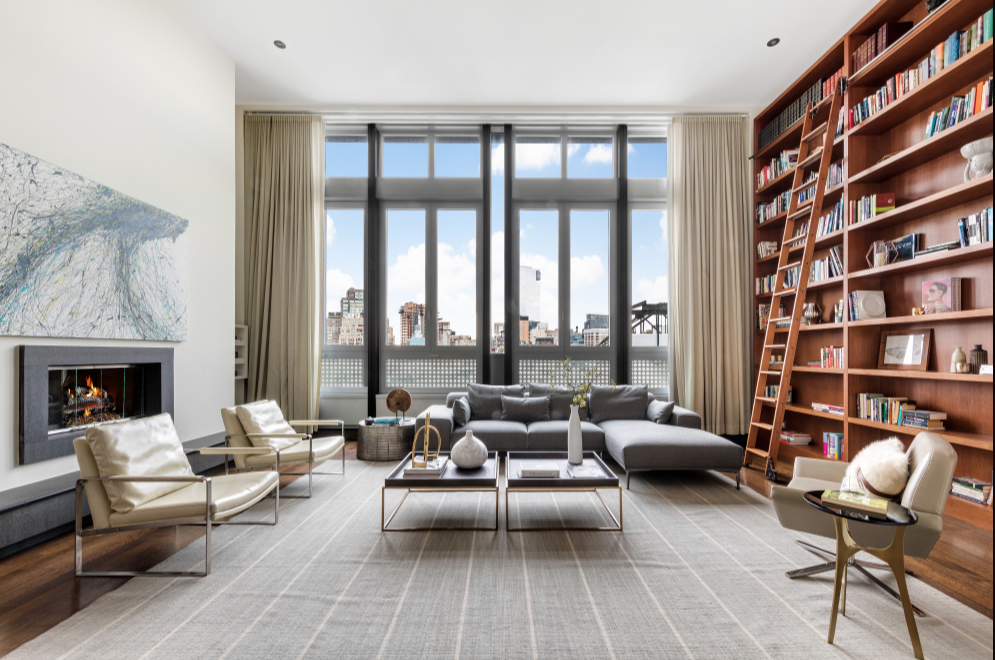 Actor Mike Myers just re-listed his SoHo penthouse with a significant price cut. The popular comedy actor seems to enjoy the Manhattan real estate game in his spare time, as we saw when he quickly bought and listed a Tribeca apartment earlier this year. This time, the celeb's SoHo spread is on the market (again) for $13.95 million after a few unsuccessful attempts to sell.

According to Curbed, the Austin Powers star bought the four-bedroom unit in 2007 for slightly less than $8 million and has been trying to unload it since 2015. Originally, the 4,204-square-foot apartment was listed for $17 million, but when that failed to entice, the real estate-savvy celeb added another unit in the building to the deal with the two apartments asking $21.5 million combined.

That move proved fruitless, however, and now the single penthouse has been re-introduced to the market a couple years later for $13.95 million.

Located at 72 Mercer Street, Myers’ three-level duplex penthouse is the crown jewel of a loft-style building designed by Traboscia Roiatti Architects. Light pours into every room, but especially stuns on the center floor where a skylight overhead illuminates the airy space. 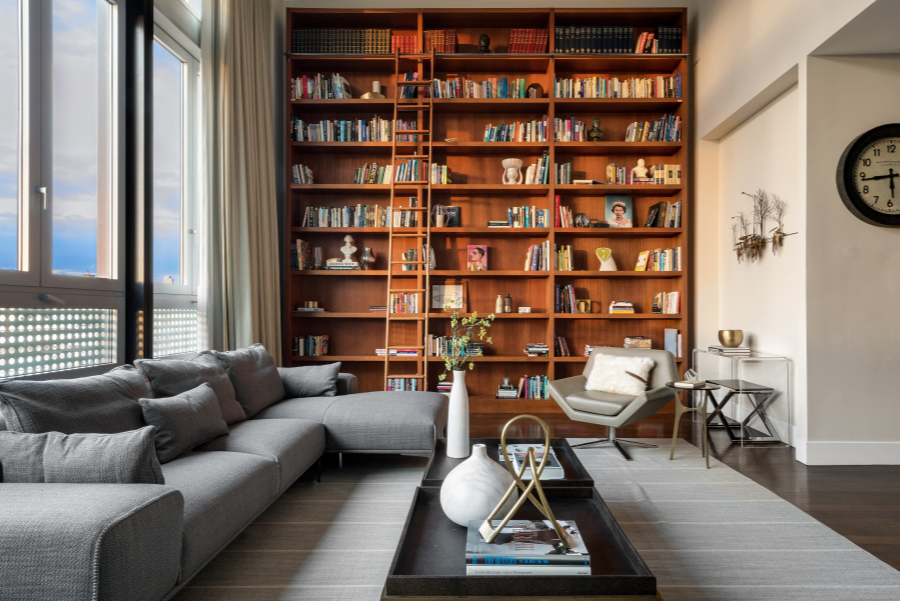 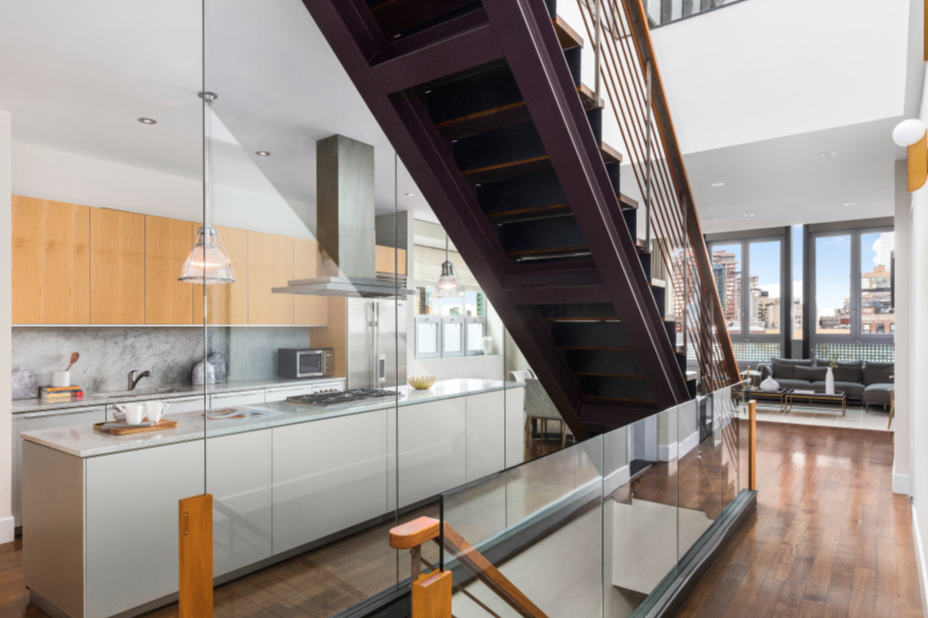 The luxe master suite offers an enviable closet as well as the master bath, which is outfitted with Thassos marble and high-end fixtures from Duravit, Porcher, Dornbracht, and Waterworks.

The pristinely landscaped private roof level is the cherry on top offering two lush terraces that are perfect for entertaining. 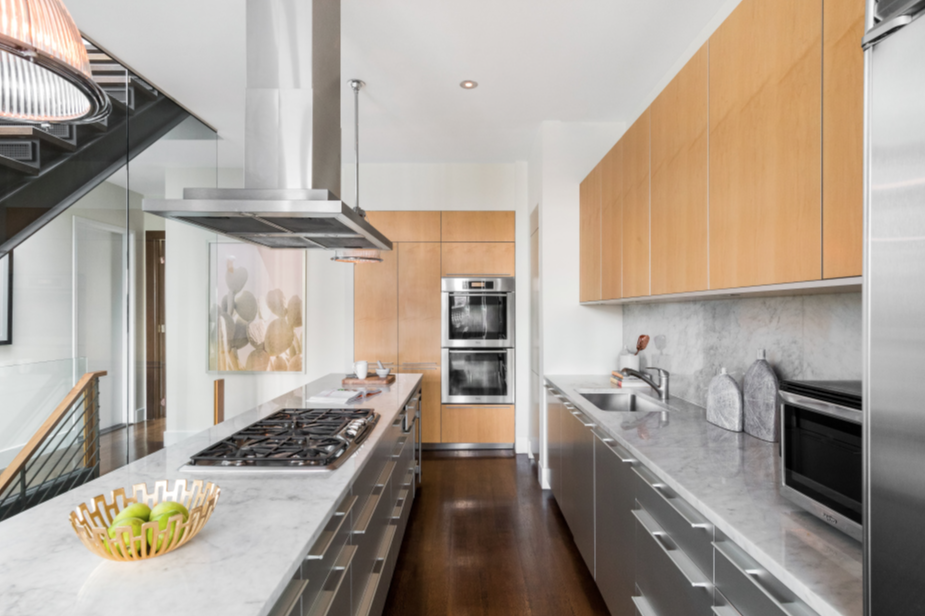 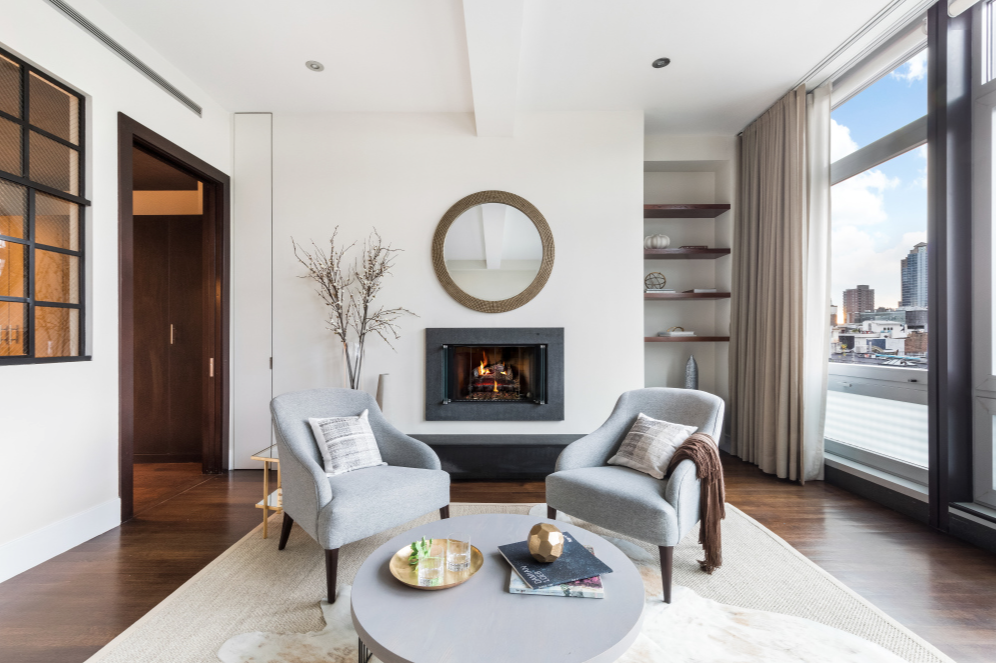 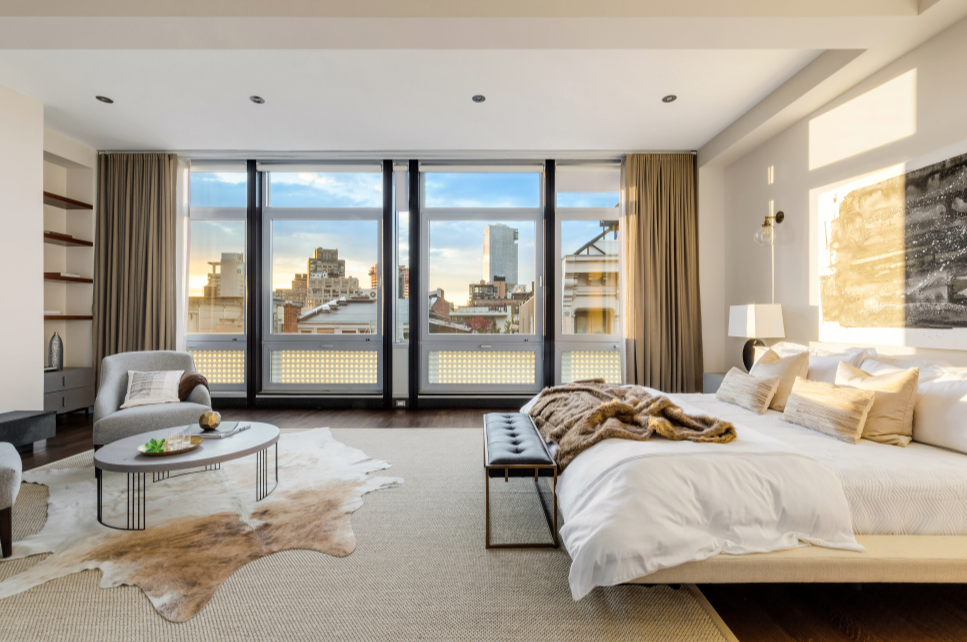 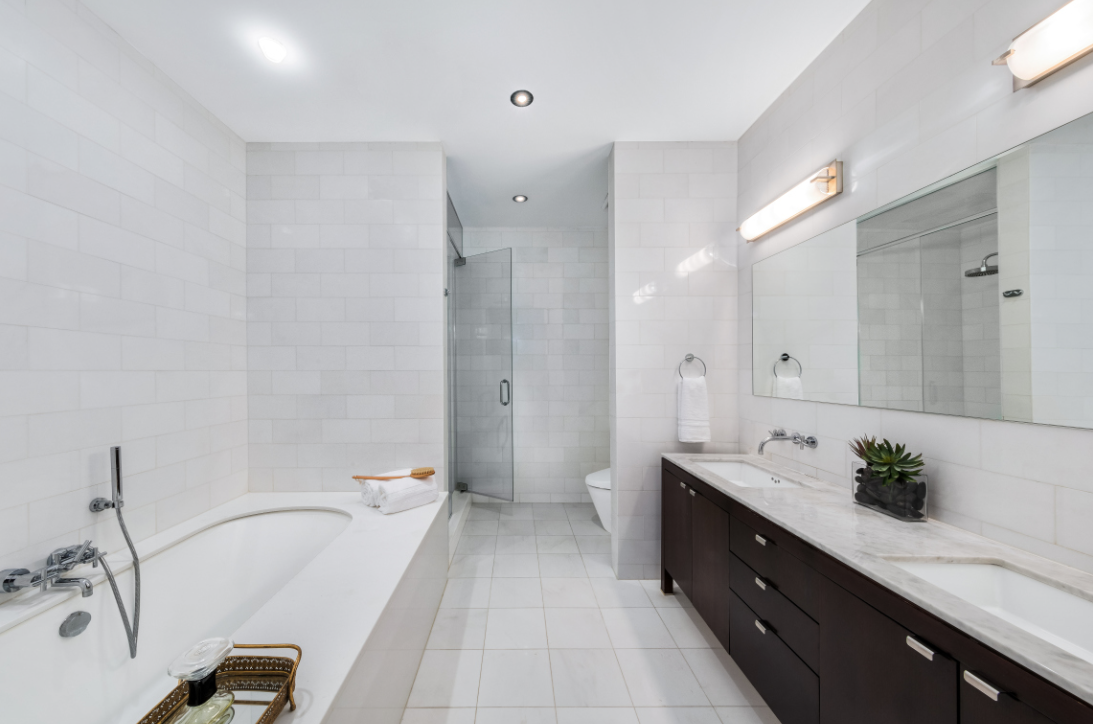 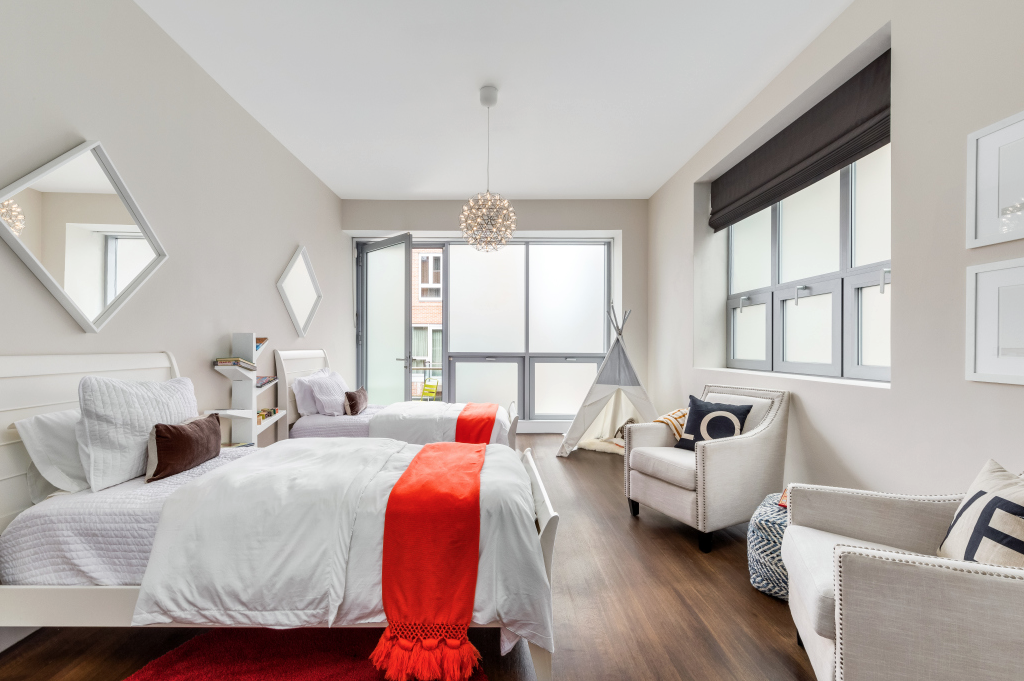 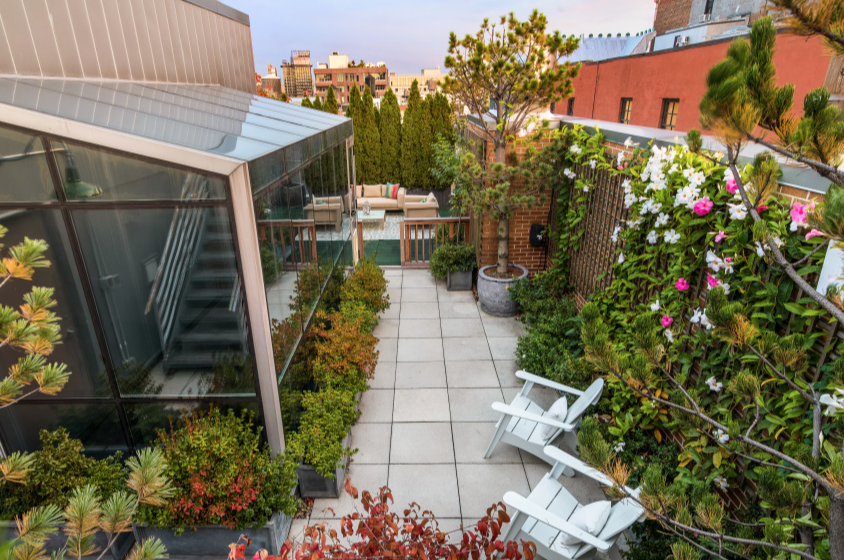 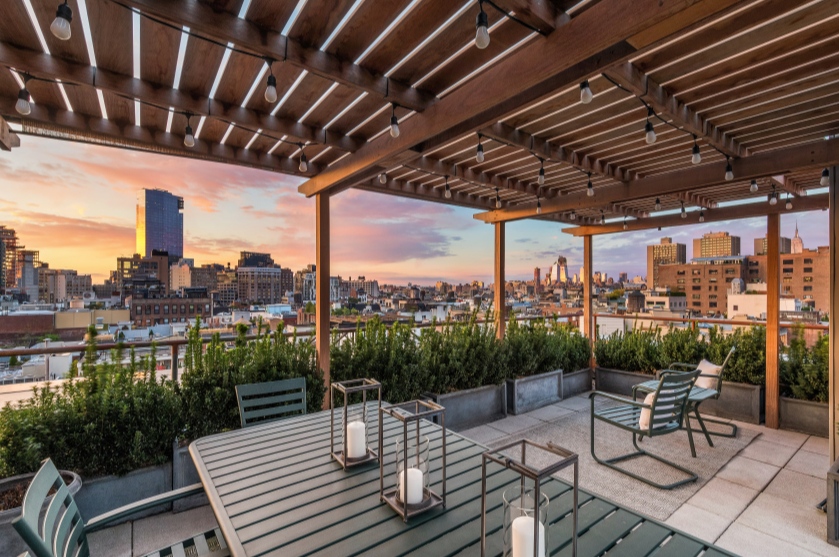