Montauk- and Brooklyn-Based Artisan Andy Ring Is One Cool Carpenter 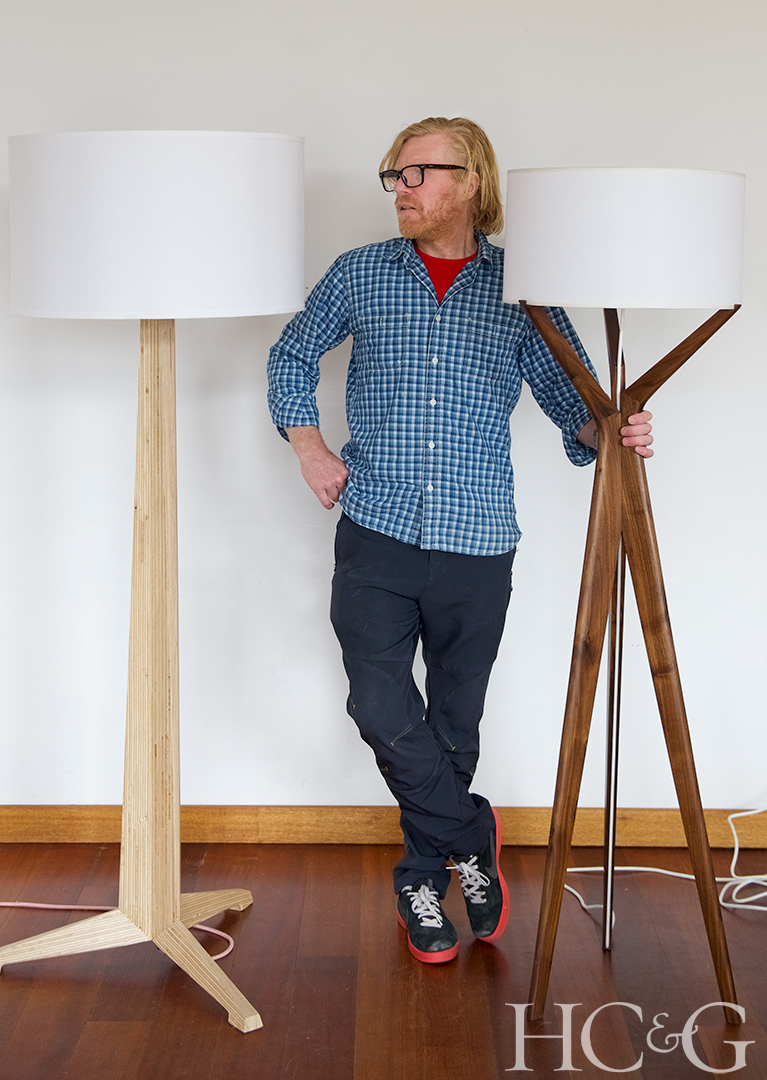 Given Andy Ring’s affection for Montauk’s surf culture and the fact that his wood furnishings are largely inspired by the natural world, it’s hard to picture him cooped up indoors, sitting at a computer for nearly two decades. But that’s exactly what he did after co-founding a software company as a senior at Hamilton College. “My friends and I started what we thought was going to be a summer job,” recalls Ring, who splits his time between a communal studio in the Brooklyn Navy Yard and a workshop at his Montauk home. Eventually, “it got old,” he says, because “computer languages are constantly changing and you have to keep re-learning everything.”

So in 2002, Ring sold the business and headed east to spend more time at his residence in Montauk, where he ended up working for a contractor friend for a year and a half. “I started out carrying plywood, and by the end of the summer I was framing houses,” says Ring. “The trade was very satisfying because the knowledge I gained didn’t become obsolete in two years.” 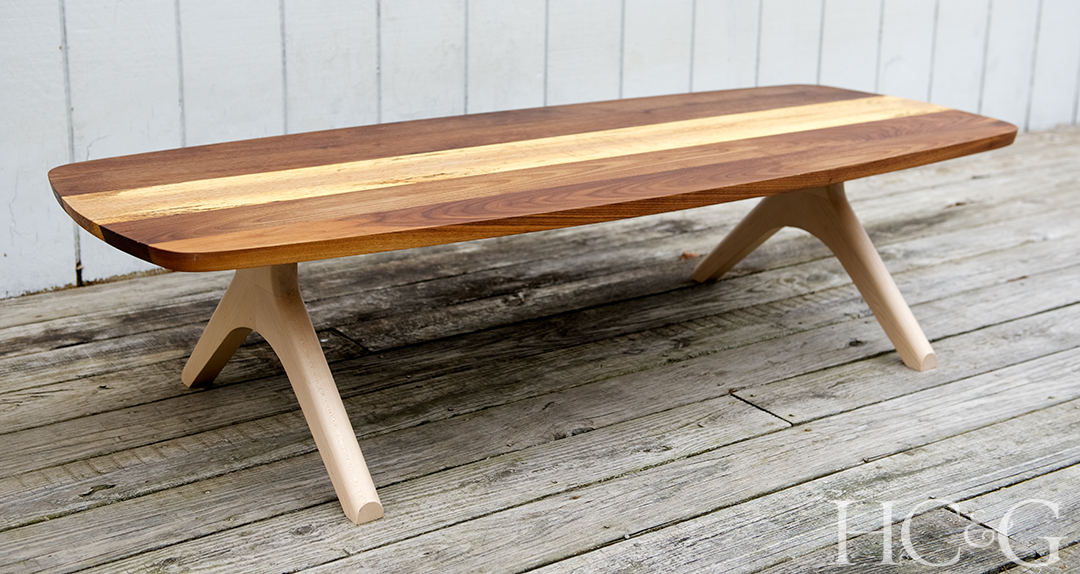 Looking to develop his carpentry skills further, Ring began doing kitchen and bathroom renovations both in the city and on the East End, which led him to start Brooklynbilt, a custom furnishings business. A few years ago, he launched a line of products including skateboard- and surfboard-inspired tables, as well as floor lamps that resemble small trees. To create each tripod-like lamp, Ring begins by placing a template for the legs on a wooden board (he works with several different tree species) and traces it with a white crayon. He uses a band saw to cut as close to the lines as possible, then goes over the figure again to achieve a more precise shape. A notch is added to the top of each leg to hold the lampshade in place, and a thin slit is cut into the inside of one of the legs to conceal the electrical cord. Finally, the three legs are adhered with wood glue, and once dry, the lamp is sanded and varnished six times. “I love building things,” says Ring, “for the same reason I became interested in computers.”

A version of this article appeared in the July 15, 2017 issue of HC&G (Hamptons Cottages & Gardens) with the headline: Ring Cycle.