Montauk's Celebrities Are at Odds With the Town's Zoning Board 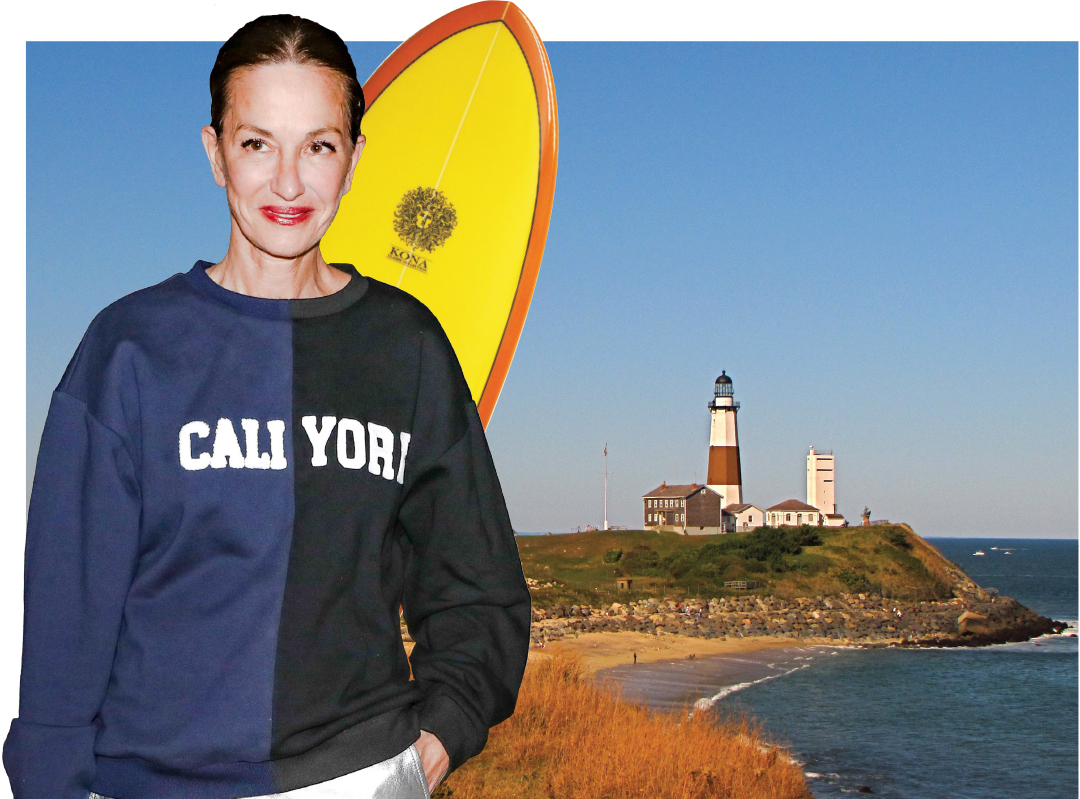 It’s not just for yahoos anymore: A few celebrities in Montauk are making headlines for proposed modifications to their beach retreats. Fashion designer Cynthia Rowley is requesting approval to replace a modest one-story structure on Seaside Avenue with a 1,375-square-foot two-story house. She filed the plans back in 2011, when she purchased the property for $820,000, but the East Hampton Zoning Board of Appeals denied her a permit because of the site’s proximity to wetlands. Having recently nabbed another residence on the same street for $3 million, Rowley raised the subject again at a town board meeting in March, hoping to move forward with the demolition and new build. Time will tell if she’s in it to flip it, or just really into surfing at Ditch Plains. Paul Simon is facing a more challenging situation. He was recently forced to get emergency approval to move a guest cottage away from an eroding 65-foot-high bluff; the town’s planning department will decide if he’ll be allowed to relocate the structure permanently. And art collector Adam Lindemann, who bought Andy Warhol’s former property, Eothen, for $50 million in 2015, wants to add a pool, a patio, and a pergola to the compound. He’s waiting on the town’s zoning board, since the plan includes building closer to the wetlands than what is currently permitted. Perhaps he’ll have better luck than Rowley.