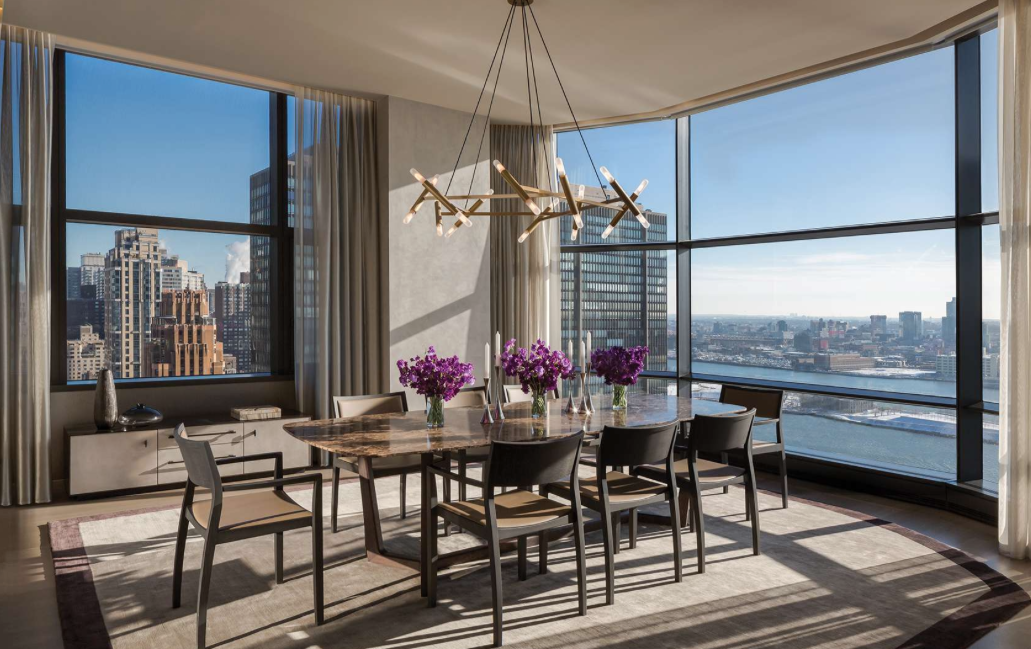 Weight Watchers International, who has Oprah Winfrey as an enthusiastic stockholder and spokesperson, just gained another valuable asset.

In July, Mindy Grossman became CEO of the wildly successful company that has helped many shed pounds. The executive, who used to be CEO of the Home Shopping Network, relocated to New York for her new position and just purchased a swanky pad to call home with her husband Neil.

According to the NY Post, the 2,609-square-foot spread was originally listed for $6.8 million earlier this year, but the savvy CEO snagged it for a discount at $5.65 million. 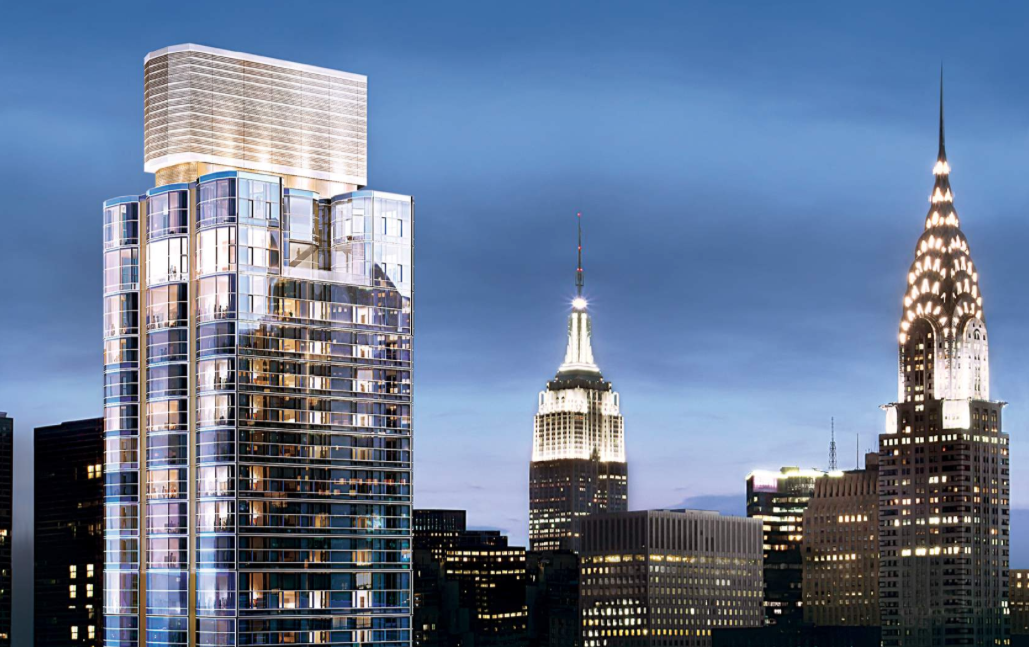 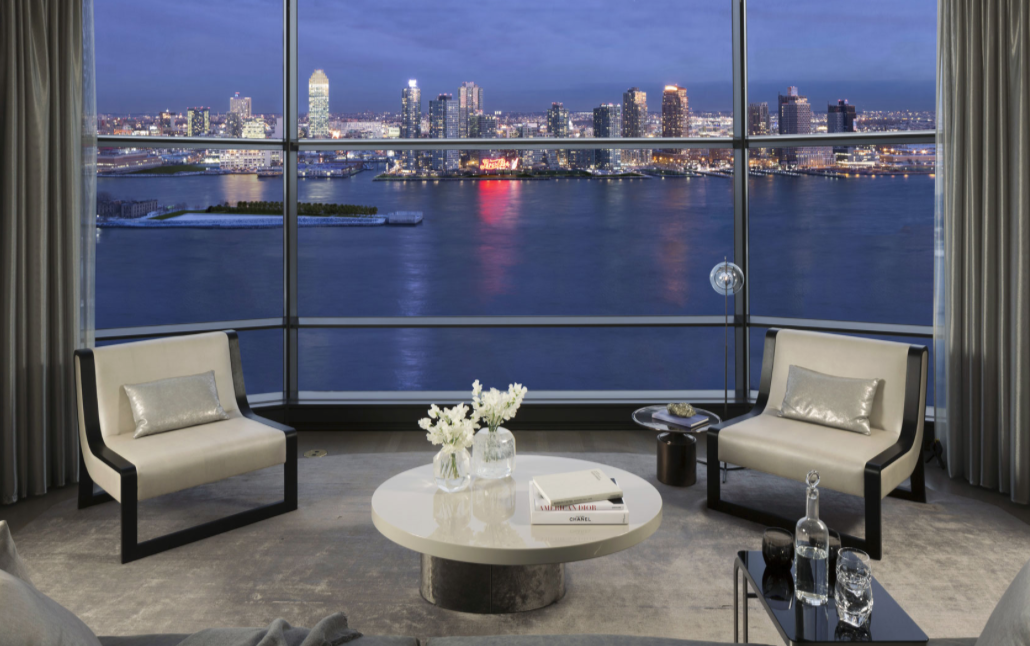 Floor-to-ceiling bay windows impress in the living room and illuminate the space with natural light from dawn til dusk. The seasoned lifestyle executive might enjoy unwinding with the building’s deluxe amenities, which include a 75-foot pool, gym, sauna, and multiple steam and massage rooms.