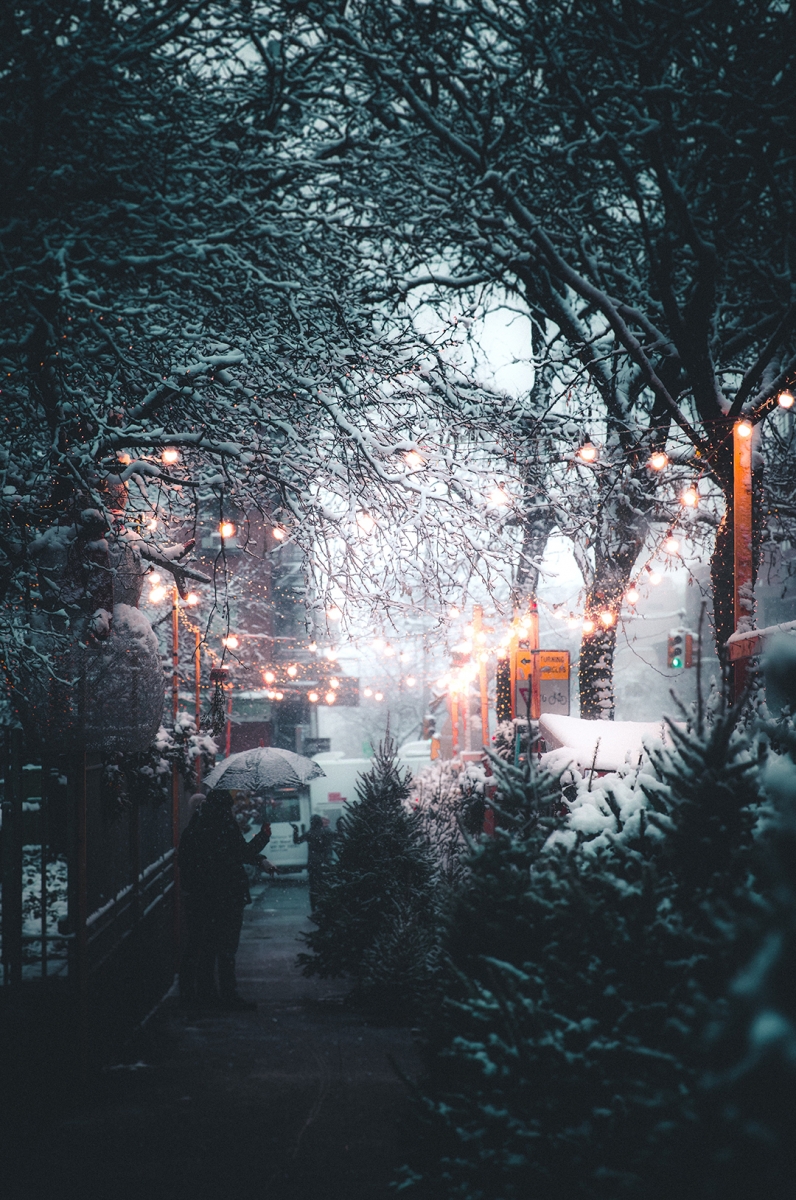 The final quarter of 2018 displayed all the inconsistency which hallmarked the entire past year. Certain parts of the New York real estate market behaved strongly, while others languished. Overall, the months of October and November saw many sellers finally relenting on unattainable pricing and adjusting to conform more closely to the buyer’s market which now dominates negotiations at every price point. The news from the post-Thanksgiving period is that this price capitulation has begun driving deals. In December sellers whose pricing reflected the new market realities sold their properties, especially where inventory remains limited.

Overall, most prices are down anywhere between 10% and 20% or even a bit more since the high in summer, 2015. As has been widely reported, the new condominium market is particularly hard hit. A number of these buildings have taken multiple price reductions, and during the last two months one of the largest developers, The Extell Group, even took the step of offering 5 years of free common charges to purchasers who stepped up by year’s end. Absorption of these units remains slow, however, and it now seems likely, especially with more new condominiums still hitting the market, that it will require several more years for the full complement of inventory in this category to enjoy full absorption.

Even as overall deal volume has increased in the weeks since Thanksgiving, co-op sales confront the ever-complicated issue of Board rejections. While conventional logic might suggest that Boards become more exible as an accommodation to sellers when the market is down, there is a different sort of logic at play here. Boards become particularly concerned about liquidity and overall assets in a down market, especially one which is accompanied by gyrations in both the Nasdaq and the S&P 500. As a result, the market has experienced a rash of Board turndowns, frequently incomprehensible to the observer, at a time when these negative decisions have a particularly tough impact on sellers. With both times on the market lengthening and prices dropping, any apartment which receives a Board rejection in the current environment will likely remain for a couple of months on the market, AND sell for a lower price than that at which the first deal was struck.

Rules of supply and demand govern this market like any other, even as it has fallen. The desirable houses and apartments in brownstone Brooklyn and the larger apartments on Central Park West, where supply has been very limited, continue to sell fast and for excellent prices. At the same time, even the most desirable properties on Park and Fifth Avenues may remain for months on the market until they are priced to buyers’ tastes. As always, condition weighs hugely on both sales price and time on market. Those sellers who don’t want to spend the extra money to stage their tired or estate condition apartments often nd that the lose a multiple of the cost of staging in extra maintenance payments and final sales price. In these cases, immediate savings tend to be paid for with both greater inconvenience and less money in the long run.

As we look to the months ahead, price capitulation remains key. Sellers who cannot accept the essential shift in market dynamics will likely see their properties linger on the market. Every day in our office, multiple price reduction announcements pour in via e-mail; sometimes it takes two or even three such reductions before a property enters the salability zone. While I don’t believe the market has much further to fall, I do think it will be at least six months before it stabilizes around a new level from which expansion is possible. Much depends, now more than ever before, in regaining stability in our stock markets and in our government, the chaotic state of which leaves buyers uncertain and reluctant to make large commitments. More than almost anything else, buying a home is an investment in the future.

When the future seems cloudy, people often hold back. That said, I want to close with one of my favorite Warren Buffet bon mots: “I like buying when people are nervous, but I feel nervous when people are buying.” Buyers should be wary of trying to “buy at the bottom.” We only see the bottom in the rear view mirror. Meanwhile, those who had the courage to act have both made a good deal and settled into a new home, with all the feeling of peace and security which that brings. Caveat emptor!

A graduate of Yale College with a Masters Degree from CUNY, Frederick entered the real estate business as a residential agent in 1980. After working as a Sales Director at Albert B. Ashforth for a number of years, he acquired and renamed the 95-year old firm in 1991. Since that time, Frederick has expanded the company at Warburg Realty from 40 to 130 agents and from one to three locations.