New York Properties Designed by Richard Mishaan, Jennifer Post, and More Are On the Market 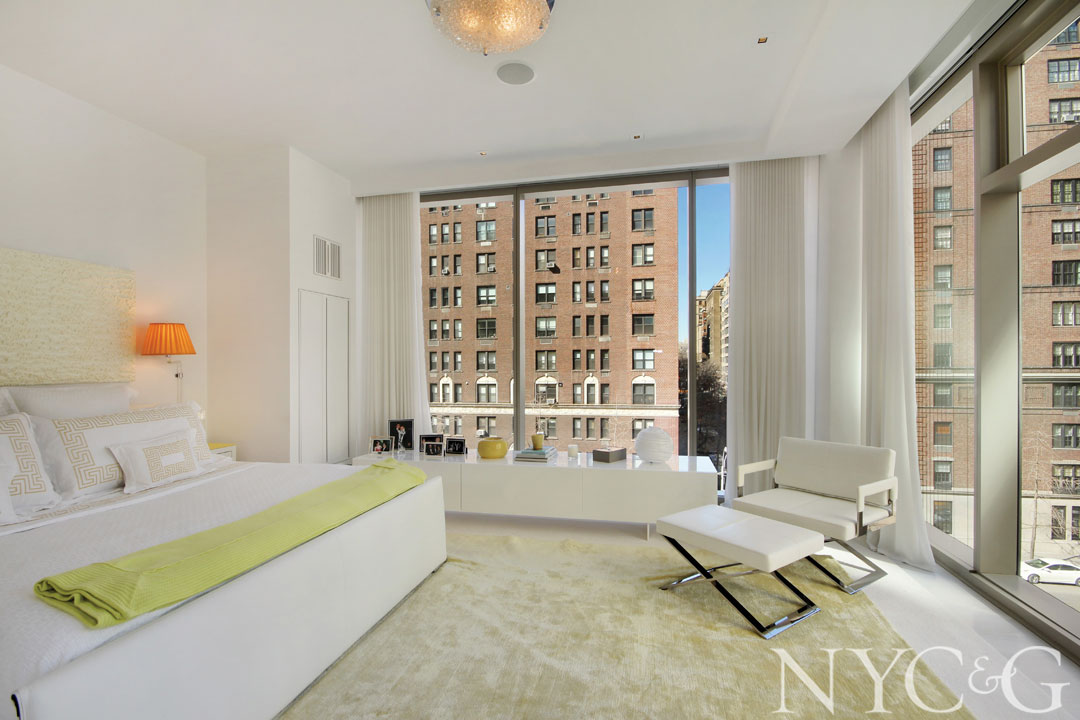 Why renovate and restyle when you can pick up a pad that has already been done to the nines—by some of New York’s most sophisticated decorators, to boot? Designer Richard Mishaan spared no expense (or none of his clients’ expense, that is) when he decorated a 6,300-square-foot apartment at 101 Warren Street in Tribeca, paneling a 65-foot-long living room with macassar ebony millwork, sheathing the master bathroom in Bizazza mosaic tiles, and plopping in a Duravit Starck oval tub. But you can’t take it with you—when it comes to millwork and tiles, at least—so the apartment’s new owners will get to keep all those high-design touches, assuming they can pony up the dough in the $29 million–ask range. 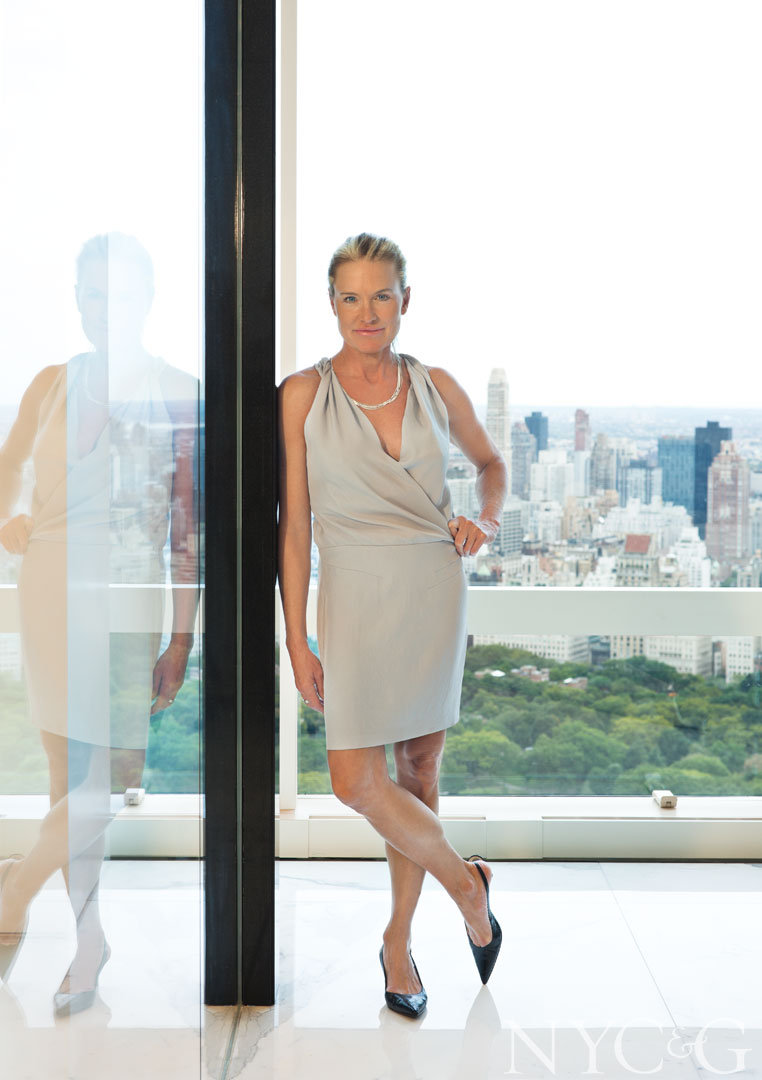 In the interior design world, the speediest installation is one that has already been, well, installed, such as the Jennifer Post–designed four-bedroom loft at 1055 Park Avenue, now on the market for $12.9 million with Corcoran’s Beth and Sammy Benalloul. Its white-on-white palette is a Post calling card, from the lacquer Poggenpohl cabinets in the kitchen to the marble Rhino walls in the bathroom.

If the phrase “President Trump” gives you the heebie-jeebies, perhaps you’d be a bit more at ease if the Donald were merely your managing agent: A three-bedroom condo on the 57th floor of Trump Tower, decorated by Juan Pablo Molyneux, is now on the market for $18 million, co-listed by Rana Williams of Keller Williams and Bonnie Chajet of Warburg Realty. Molyneux’s touches include faux limestone walls, burnished koa paneling with wainscoting, 18th-century parquet de Versailles floors, and an oynx master bath. How Trumpian!

A designer might never lavish as much attention on a residence as he does his own, however. Take Geoffrey Bradfield, who recently sold his townhouse at 116 East 61st Street. After spending an excruciating three years on and off the market, it finally sold for $9.9 million—almost half its original ask. But think of the time and money the buyers will save if they like Bradfield’s neoclassical details, like columns and elaborate molding, plus shimmery wall coverings throughout. At 1215 Fifth Avenue, the home of interior designer Howard Slatkin is on the market for $10 million, which gets prospective buyers not just 58 feet of Central Park views, but also a Louis XVI marble fireplace mantel and mirrored doors by Maison Jansen, as well as a library with mahogany and leather wall panels, a garden-themed guest bedroom, and a kitchen kitted out with Delft-style tiles. It’s listed with Nikki Field of Sotheby’s International Realty. For just a shade less, you can sink into the raspberry velvet sofa in the $9.995 million 16th-floor apartment at 530 Park Avenue, listed with Carrie Chiang, Tricia Ting, and Jennifer Ting-Chen of Corcoran. The Juan Montoya–designed three-bedroom includes all the furniture in the purchase price—just bring your toothbrush!

A version of this article appeared in the October 2015 issue of New York Cottages & Gardens with the headline: All Dressed Up and Ready To Go.