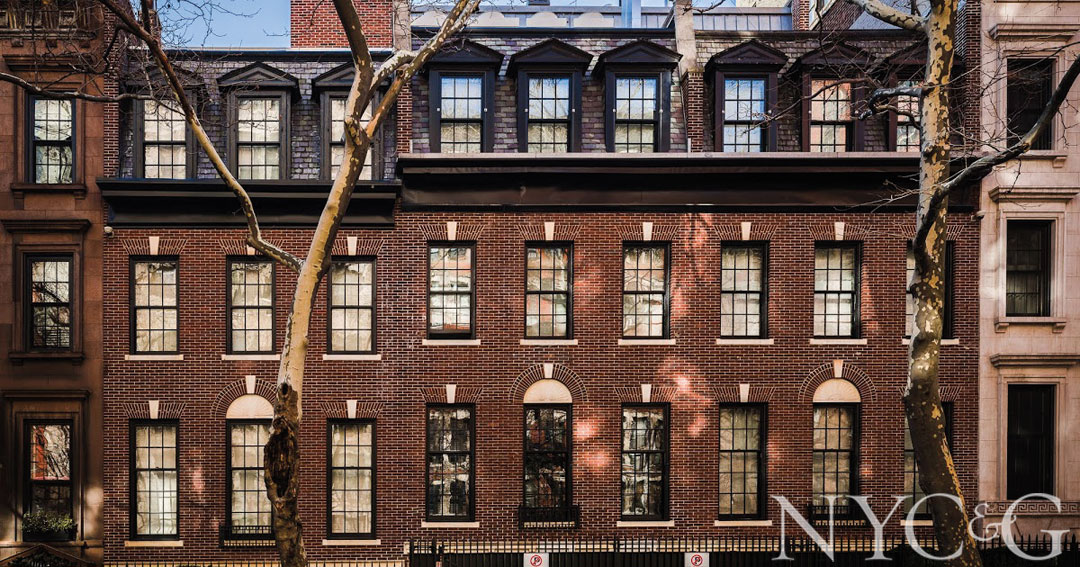 It’s the year of the mega-mansion. This summer, the Landmarks Preservation Commission approved Russian billionaire Roman Abramovich’s plans to combine three Upper East Side townhouses, between 11 and 15 East 75th Street, as well as architect Maya Lin’s proposal to expand a three-story, mixed-use structure into a modern five-story, single-family mansion in Tribeca. In April, the agency green-lighted a request to add a massive rear addition and rooftop penthouse to the oldest residence in Chelsea, an 1830 Federal-style house on West 20th Street. And Sarah Jessica Parker and Matthew Broderick notably plunked down $34.5 million for two adjacent West Village townhouses, with the intention of combining them into one grand property.

“A very small sector of people are super-sizing,” says Corcoran Group Real Estate broker Steven Cohen, “but there’s limited large-scale inventory in New York. If you want to get that mansion-like width, then you have to combine.” Leading this latest trend are predictably outsize personalities such as Madonna, whose home on East 81st Street comprises three adjacent combined townhouses, and former mayor Michael Bloomberg, who has been slowly buying up co-ops next door to his Upper East Side townhouse for three decades, helping himself to a giant bite of Big Apple real estate. In the increasingly rare instances when buyers can find adjacent properties and also come up with a viable plan to join them, Cohen adds, “you can really create a stunning space.”