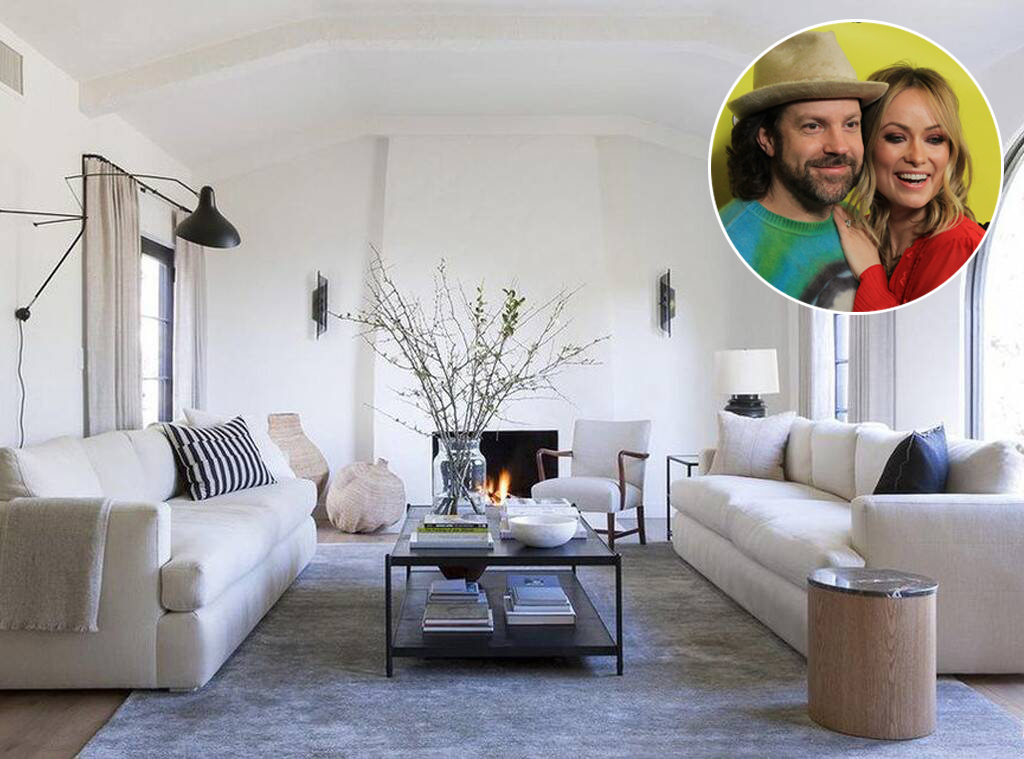 Noted New York residents and hilarious power couple Jason Sudeikis and Olivia Wilde have put down new roots in Los Angeles. Although they seem enamored with their quiet Brooklyn life, the popular comedic actors are still hot in Hollywood, so perhaps having a sweet abode in the area just became practical. Charming style is still their thing though, which is why it isn’t at all surprising that they settled on a 1928-built Spanish-style home in Silver Lake.

Listed for $3.35 million, the beautiful house was instantly a hot commodity. According to Variety, the property went into escrow within two weeks of listing and closed for $3.5 million. Getting more than the asking price and selling to beloved celebrities must be like hitting the real estate lottery for the sellers. 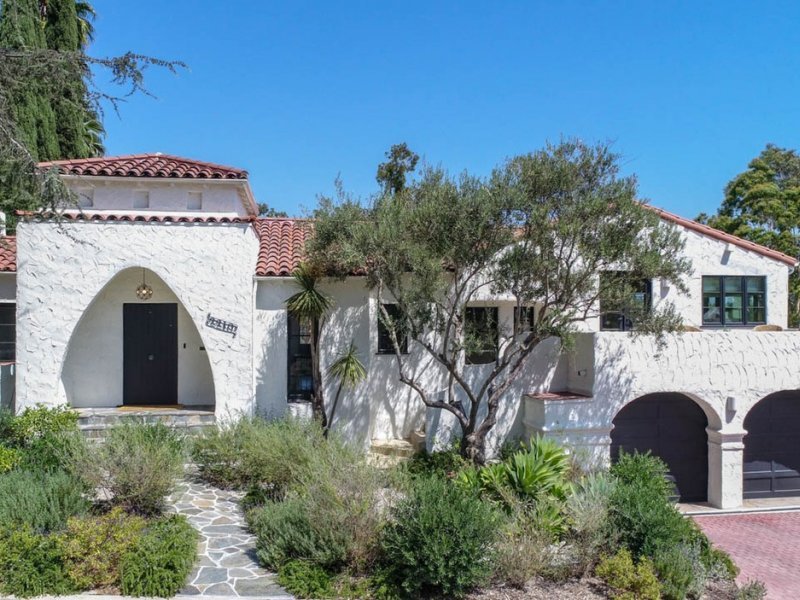 In the peak of their careers, Wilde and Sudeikis probably didn't mind shelling out a little extra for the 2,833-square-foot dream home. Even if they did, now it’s all in the past since they have luscious spaces to look forward to. Living areas filled shine with stunning wooden beamed ceilings and huge windows, while the sleek kitchen offers a unique mix of vintage and modern appliances.

The backyard has a pool and stunning lawn, which is ample space for their two little ones.

Courtney Smith of Compass had the listing and Smith along with Geoff Martin, also of Compass, represented Wilde and Sudeikis.