On the Market: 4 Listings a Stone's Throw Away from Celebrity Homes 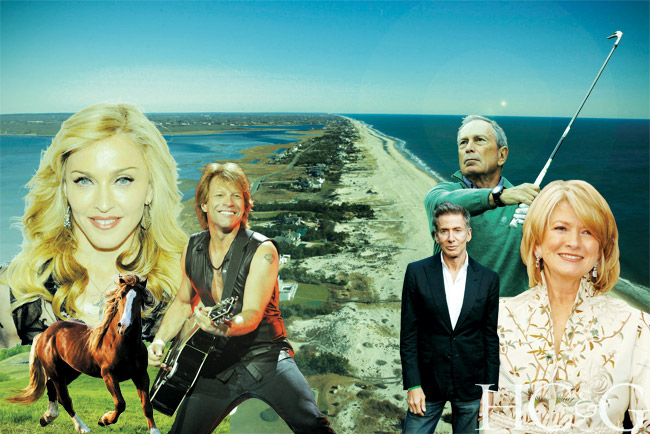 In the Hamptons, it’s not that difficult to rub shoulders with celebrities—after all, many of them live right next door! Take pricey Meadow Lane in Southampton—a.k.a. Billionaire Lane—where the ocean laps at the feet of such famous residents as Calvin Klein and industrialist David Koch, who is the richest man in New York and the sixth wealthiest in the country. Not far from Klein’s brand-new, 17,000-square-foot glass abode and Koch’s trad temple, “Aspen East,” lies 980 Meadow Lane, a comparatively modest 2,500-square-foot modern on 4.12 acres with 261 feet of ocean frontage and expansive views toward Shinnecock Bay. Built in 1962, the four-bedroom, four-bath home is being sold for the first time since it was built, according to Tim Davis of the Corcoran Group, who has the $32 million listing. “Inspired by the work of architect Philip Johnson, it’s as timeless as the Glass House,” he says.

A stone’s throw from Lily Pond Lane in East Hampton, home to both Martha Stewart and Jon Bon Jovi, the combined parcels of 81 Ocean and 10 Lockwood are being offered together for $18 million, listed with Angela Boyer-Stump and Ed Petrie of Sotheby’s International Realty. Each of the two traditional shingle-style waterfront homes comes with a cottage and sits on approximately one acre, with a total of 3,200 square feet and seven bedrooms and baths between them.

Can’t get enough of Madonna’s “bedtime stories”? Her Wild Horses Farms is close enough for multiple games of truth or dare, were you to buy 13 and 35 Meadow Court in Bridgehampton, listed for $3.995 million with Corcoran’s Gary DePersia. The 3,200-square-foot Sicilian-style farmhouse on two acres oozes charm, says DePersia, adding that would-be buyers of the four-bedroom, three-and-a-half-bath house with outdoor kitchen, heated pool, and specimen trees can get this-close to the increasingly reclusive Material Girl. “You can see her galloping through the fields as you drive down Scuttle Hole Road,” he says. 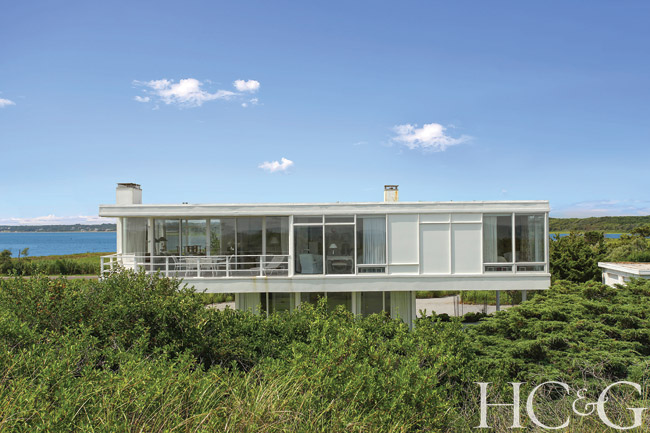 Available for the first time since it was built, in 1962, this Meadow Lane modern (above) has a $32 million ask; a farmhouse near Madonna’s pad in Bridgehampton is listed for just under $4 million (below). 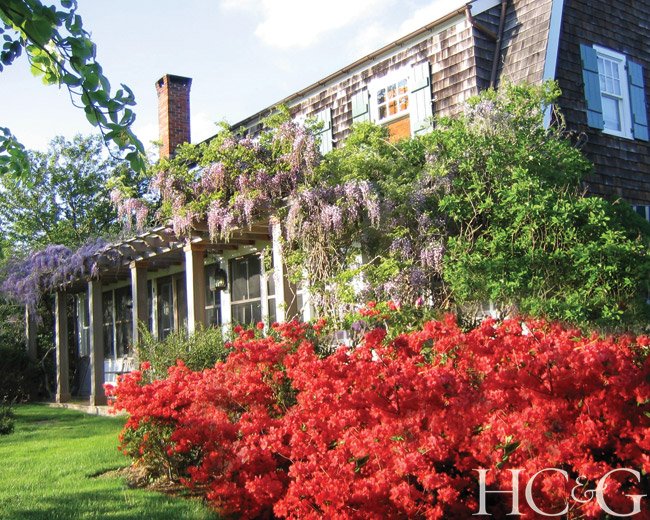 Looking to invest well? The dollar stretches further and home values are expected to rise in lesser-known Tuckahoe, where former New York City mayor Michael Bloomberg, the nation’s 14th-richest person, holds court at historic Ballyshear. While Bloomberg paid $20 million for his 35 acres near the National Golf Links of America, a savvy buyer can snap up a 7,460-square-foot Tudor on just over an acre at neighboring 344 Millstone Brook Road for a mere $2.9 million, also listed with Boyer-Stump. The six-bedroom, six-and-a-half-bath, custom-built house comes with four fireplaces, a pool, Jacuzzi, sauna, and formal gardens. “Even for those who have everything, this house will exceed their expectations,” says Boyer-Stump, pointing out that two separately keyed guest suites flank the residence’s generous main living space. Perhaps Bloomberg might even make himself available for some financial advice or join your golf foursome. Just don’t count on him to tutor your kids with their Spanish homework. 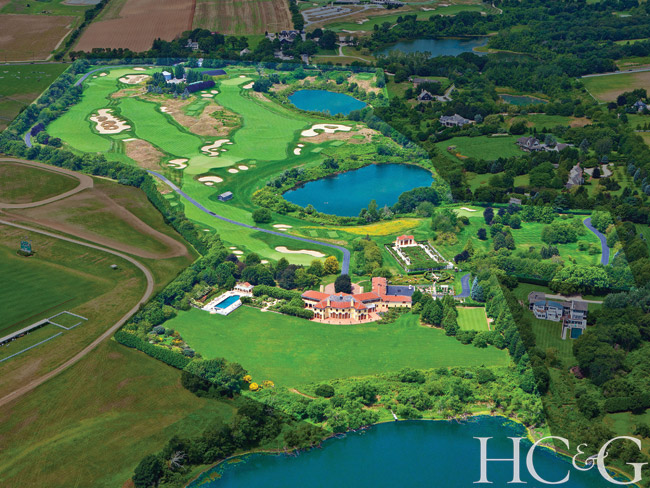 What does $1 million an acre get you if you live in the Hamptons? If you’ve got $60 million on hand, consider the 60-acre Three Ponds Farm in Bridgehampton, boasting a 20,000-square-foot mansion by Allan Greenberg (inspired by the 16th-century Villa Barbaro in Italy’s Veneto region); three bass-stocked ponds, 14 elaborate gardens, 60 varieties of roses, and 7,000 specimen trees; and resort-like amenities, including an 18-hole Rees Jones–designed golf course and its own pro shop. “Several of America’s most exclusive, private golf clubs are located in the Hamptons,” says Jones, the designer of seven U.S. Open venues. “Three Ponds Farm doesn’t take a backseat to any of them!” Listing agent Dana Trotter of Sotheby’s International Realty recalls the days when the property was a dairy farm. “I’m awestruck every time I visit,” she says. “There aren’t many private residences that come with their own Rees Jones golf course.” Added bonus: If you’re the entrepreneurial type, the development rights are still in place.