On the Market: A Private Island in the Mediterranean 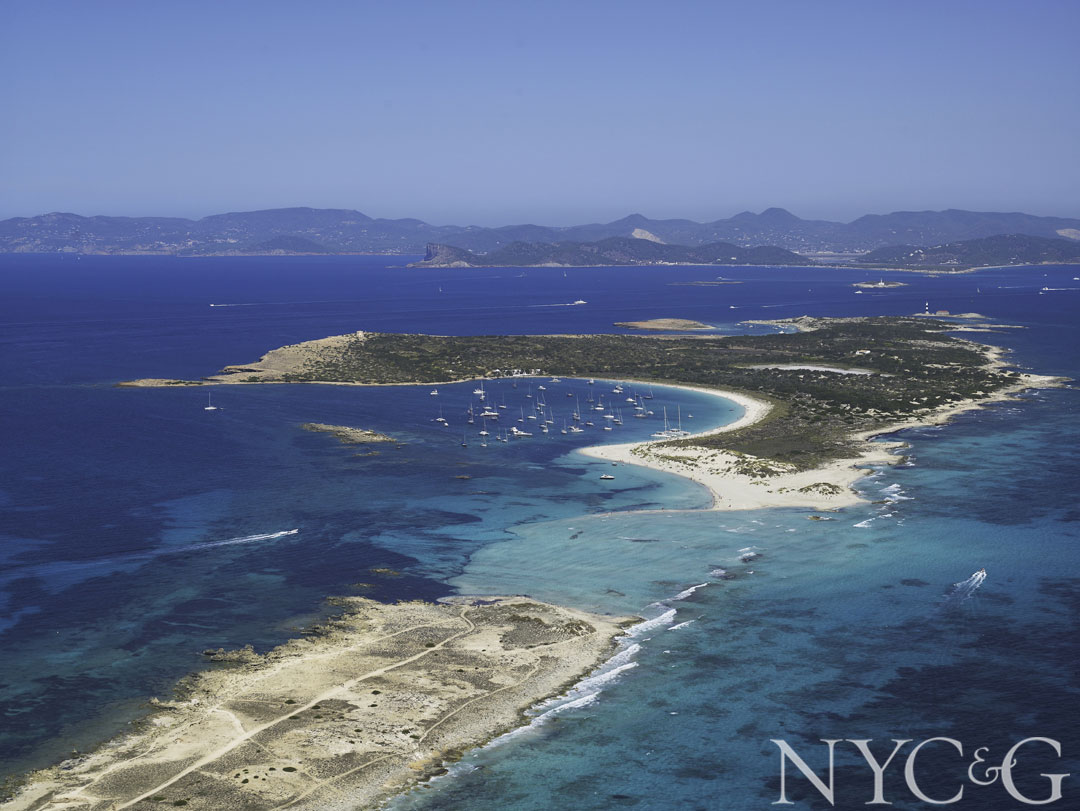 Long overshadowed by hard-partying, glamorous Ibiza, the Mediterranean island of Formentera has become a refuge for the chicly discreet set—but almost too popular for those who truly want to get away from it all. Now there’s a chance to trump everyone: The private island of Espalmador, just 150 meters off Formentera’s northern tip, is on the market through Savills for €24 million ($25,552,800). Owned by a prominent Barcelonian architect’s family for decades, it comes with two houses, a chapel, and white sand beaches cradling its 200 acres. Spanish law, however, dictates that coastlines remain public, so potential owners might encounter the occasional stray flotilla from Ibiza when the foam parties get to be a bit too much.

A version of this article appeared in the December/January 2016 issue of New York Cottages & Gardens with the headline: This Issue's Big Deal.