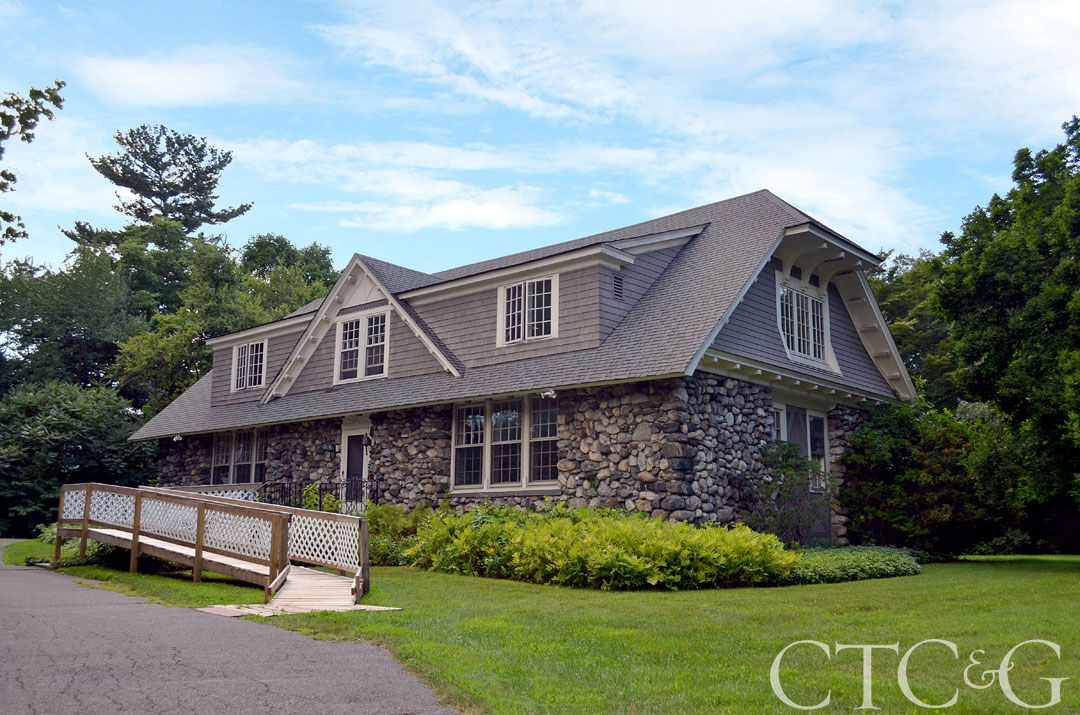 One of America’s original birdmen was George Bird Grinnell, an early and ardent environmentalist, a founder of the Audubon Society and the owner of a grand Milford estate that friend and frequent houseguest Theodore Roosevelt called “the farm.” That estate’s former carriage house is now listed for $680,000. Built in 1870 (alongside a 24-room Italianate villa), this nearly 4,000-square-foot home originally sheltered the stable hands. It was reconstructed in 1945 using stones from the property, as well as pieces of glacial rock and quartz. And it got decidedly fancier inside, now featuring six bedrooms, three bathrooms (plus one half bathroom) and vintage paneling and floorboards throughout. Craig Oshrin of William Pitt Sotheby’s International Realty in Southport has the listing

A version of this article appeared in the November 2015 issue of Connecticut Cottages & Gardens with the headline: For the Birds.