On the Market: The Former Home of East End Artist Fairfield Porter 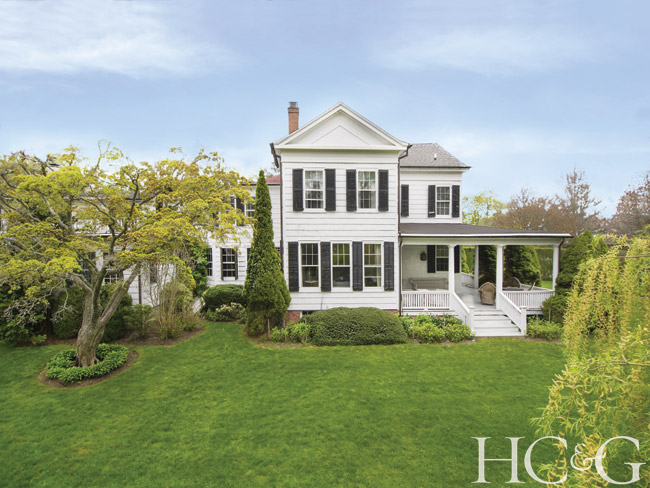 A rare relic from the East End’s fabled history as an arts colony has recently come on the market. The former home of artist Fairfield Porter, at 49 South Main Street in Southampton Village, is listed for $6.25 million with Harald Grant of Sotheby’s International Realty. The two-story, circa-1840 Colonial farmhouse includes 6,000 square feet of interior space, five fireplaces, six bedrooms, three baths, and two half baths, all on a half acre. The home, often depicted in Porter’s representational paintings, retains many period details and is also endowed with a modern security system and central air conditioning. 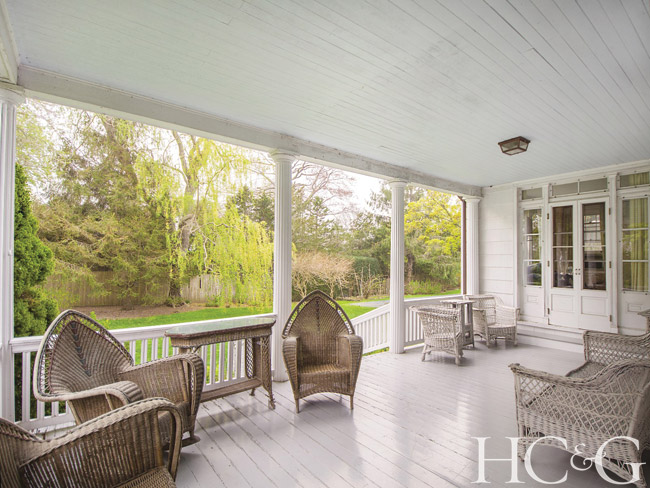 A version of this article appeared in the September 2015 issue of Hamptons Cottages & Gardens with the headline: Deeds and Don'ts: He Shoots, He Scores.