On the Market: The Hamptons Homes of Julianne Moore, Betsey Johnson and More! 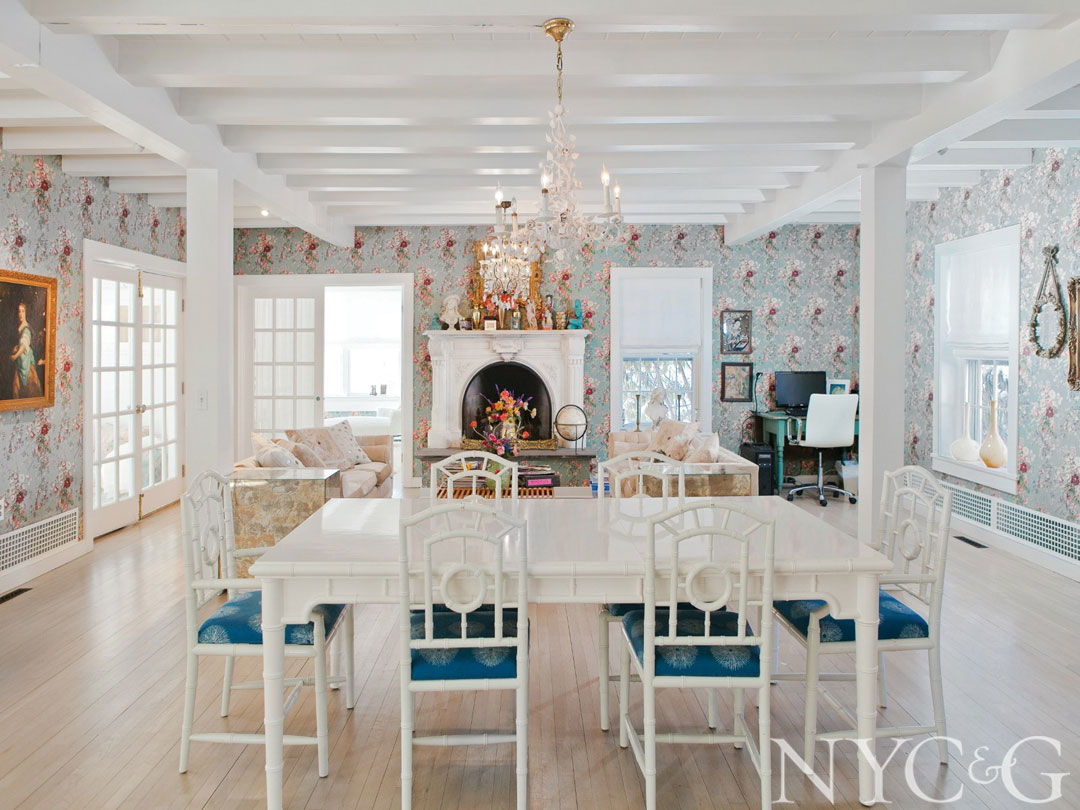 The Hamptons may be the stuff  of dreams, but the fantasy is over for some A-listers. At the end of the summer, actress Julianne Moore put her Montauk cottage on the market for $3.495 million, listed with Theresa Eurell of Town & Country Real Estate. The Oscar winner and her husband, director Bart Freundlich, purchased the house in 2007 for $1.05 million and used it as a humble East End getaway for themselves and their two children. At just 1,000 square feet, the shingle-style cottage includes three small bedrooms and one bath, although the entire house has been modernized.

Fashion designer Betsey Johnson is also saying good-bye to the East End, listing her East Hampton home for $1.75 million with Marilyn Clark and Lawrence Ingolia of Sotheby’s International Realty. The 2,900-square-foot, four-bedroom, three-and-a-half-bath traditional was built in the mid-1980s in the English cottage style. If it sells, Johnson will likely be turning cartwheels, although the lucky buyer might want to switch out the funky chandeliers and $250-a-yard floral wallpaper. “It’s such a fun, great place,” says Clark. “You can feel Betsey’s spirit and positive energy everywhere.”

Actor Richard Gere has made a dramatic price-chop on his 6.3-acre North Haven estate. Gere purchased Strongheart Manor, a 19,000-square-foot residence built in 1902, in 2006 for $6.9 million and listed it for $65 million two years ago, as reported in HC&G. Now the ask has been slashed to $47.5 million—Elliman’s Michaela Keszler, Paul Brennan, and Raymond Smith have the listing—and even includes a brand-new 100-foot deepwater dock on the property’s 300 feet of bay frontage. The estate also boasts (although not really, since boasting isn’t in keeping with Gere’s Buddhist principles) mature specimen trees, stone gardens, a private pond and teahouse, and a basketball court. Gere spends the bulk of his time in Westchester County at the circa-1860 Bedford Post Inn, which he co-owns with his ex-wife, Carey Lowell, and builder Russell Hernandez.

A version of this article appeared in the Holiday 2015 issue of New York Cottages & Gardens with the headline: The Hamptons.