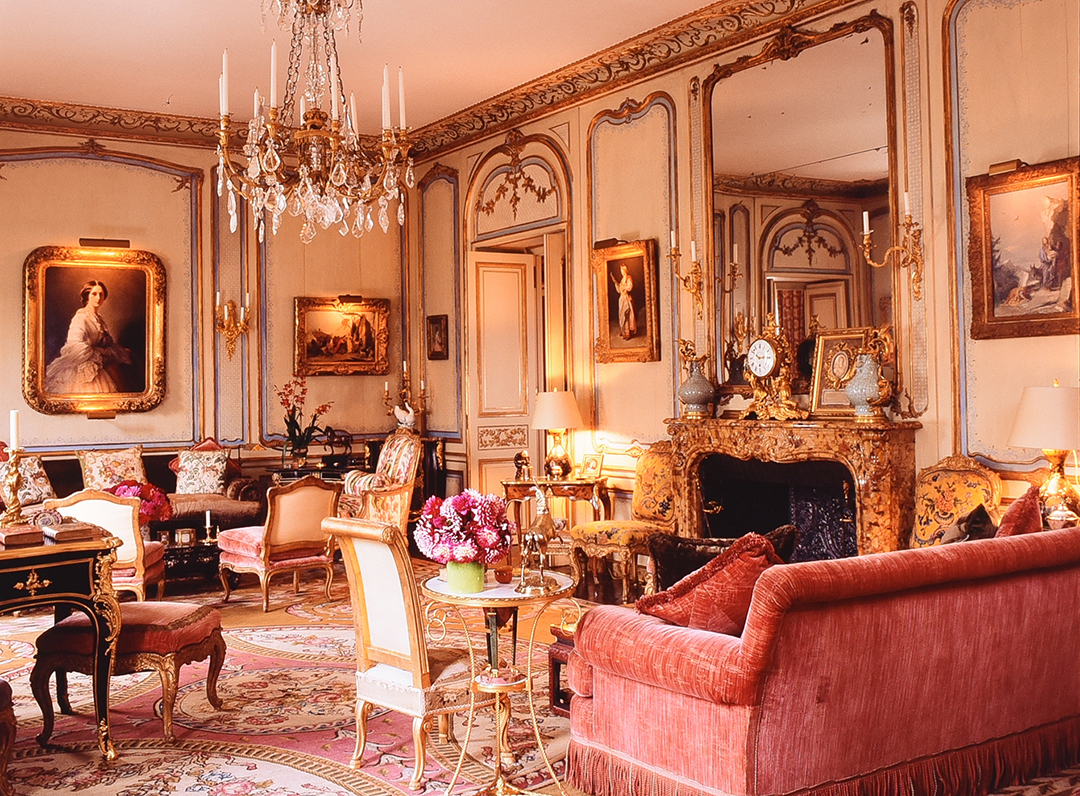 Apartments rarely come on the market at the Starrett & Van Vleck–designed 820 Fifth Avenue, a 1916 limestone-clad co-op overlooking Central Park that has counted Babe and William Paley, former New York governor Al Smith, and Tommy Hilfiger among its residents. A cool $50 million is the asking price for the entire third floor, the residence of oil tycoon Charles Wrightsman and his wife, Jayne, for more than 60 years (he died in 1986, and she, at 99, last year).

Resplendent with 18 rooms, parquet floors, marble fireplaces, and imported European woodwork, the apartment also comes with a three-bedroom first-floor unit for guests or staff, if buyers are willing to cough up another $2.5 million. “There are only a handful of buildings on Fifth Avenue that offer this kind of floor plan,” says Brown Harris Stevens’s John Burger, who holds both listings. “People actually wait for units like this to come on the market, thanks to the spacious layouts, the location, and the views.”

For patient buyers with millions to spare, this listing has all the Upper East Side grandeur one could imagine.