Our Editorial Director Shares Her Guide to Bermuda 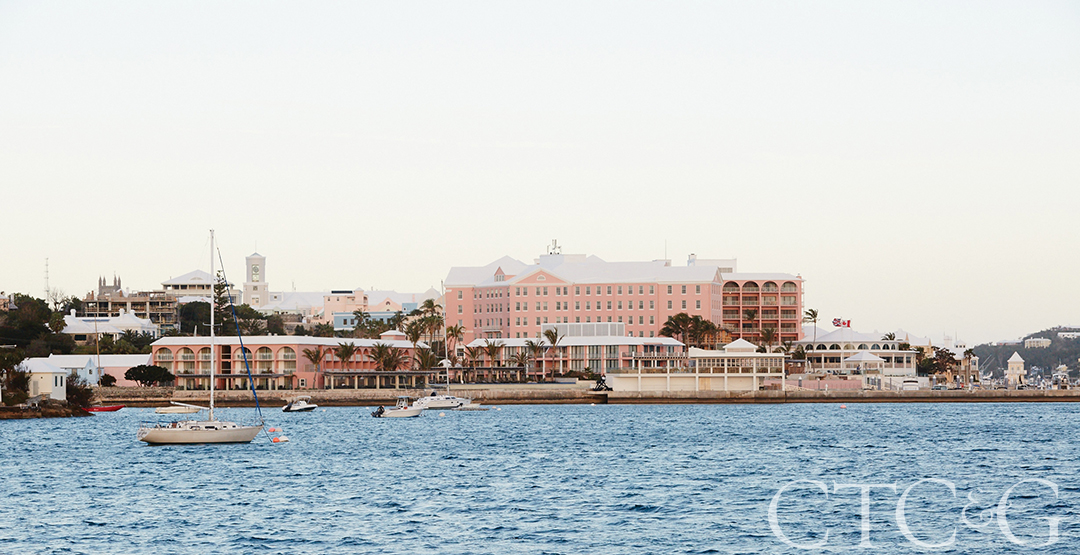 Many—and I mean many—years ago, my husband suggested we go to Bermuda on our honeymoon. I resisted and wanted to go somewhere more exotic. We went to the Greek island of Hydra and had a fantastic time. Bermuda, to me, was a staid, fussy place. Although I did eventually go there and had a wonderful time. And that was the last I had heard anyone speak of it. But recently, more and more people were saying Bermuda had changed. I needed to know, firsthand. 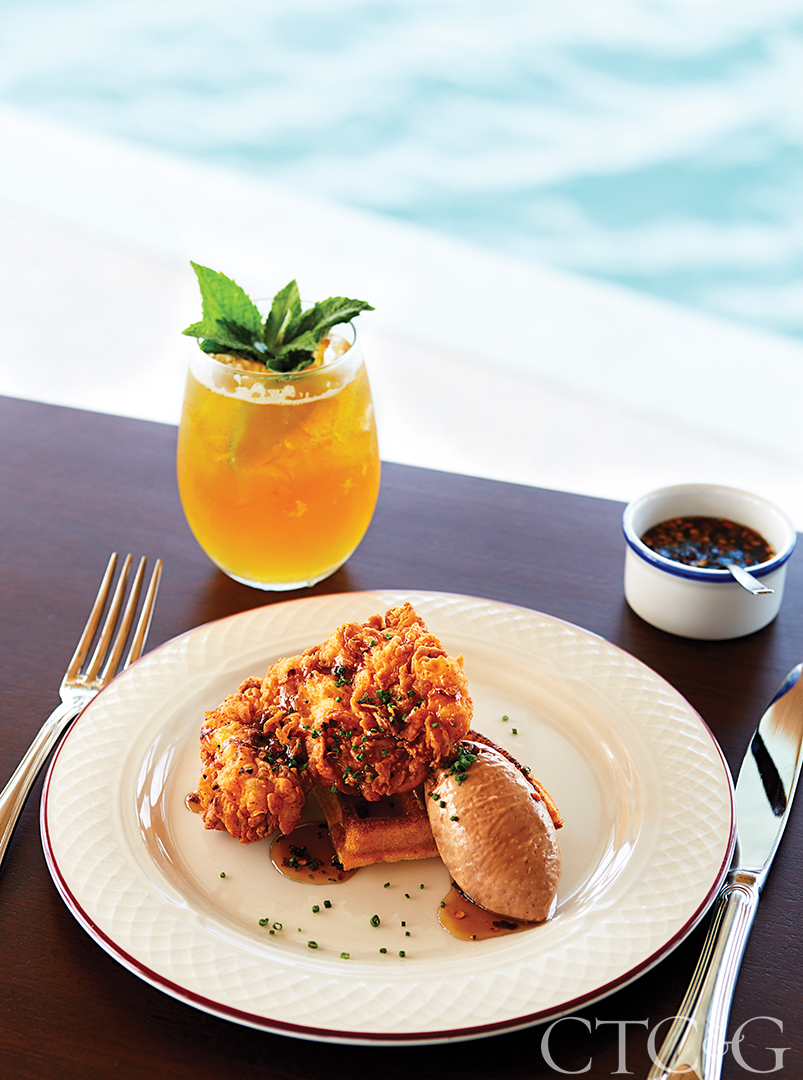 After an easy flight, we landed and took a very short drive to the newly renovated Hamilton Princess. I loved the idea of an in-town hotel with a private beach just minutes away by shuttle. If anything had changed, this dowager hotel had! Totally renovated, from top to bottom, and shining on its harbor perch, the Pink Palace was a complete oasis.

Speaking of which, our first afternoon we relaxed at its two pools overlooking the water. After such a strenuous day, we decamped to the fitness center (my husband was happy it had free weights). After all, we needed to expend some calories knowing that Marcus Samuelsson (yes, he of Red Rooster in Harlem fame) had opened the first celebrity-chef restaurant on the island in the Hamilton Princess. The space is chic and fun, and the food is delicious—not what you might expect in a British territory. Think cornbread madeleines, jerk pork belly, octopus ragu pasta, and chicken and waffles. (Did I mention we were there over the July 4th weekend? The irony was not lost on me!) 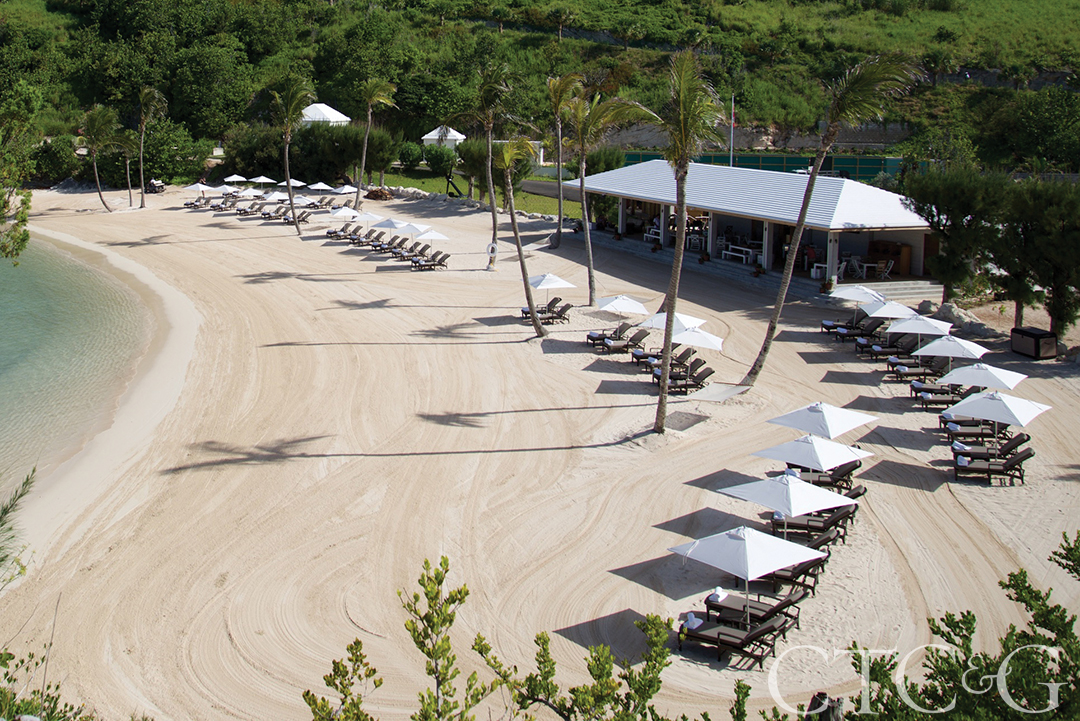 The next morning we headed straight to the beach. What has not changed is the pink sand. Yes, it is pink. The Hamilton Princess has its own private beach, with a terrific restaurant (fish tacos!) and a lagoon for SUP (stand-up paddle, for those not in the know), plus private villas for yoga. We returned to the hotel for a treatment at the Exhale Spa. Yes, that Exhale. You know it from Stamford and New York; and the barre class was just as I expected! 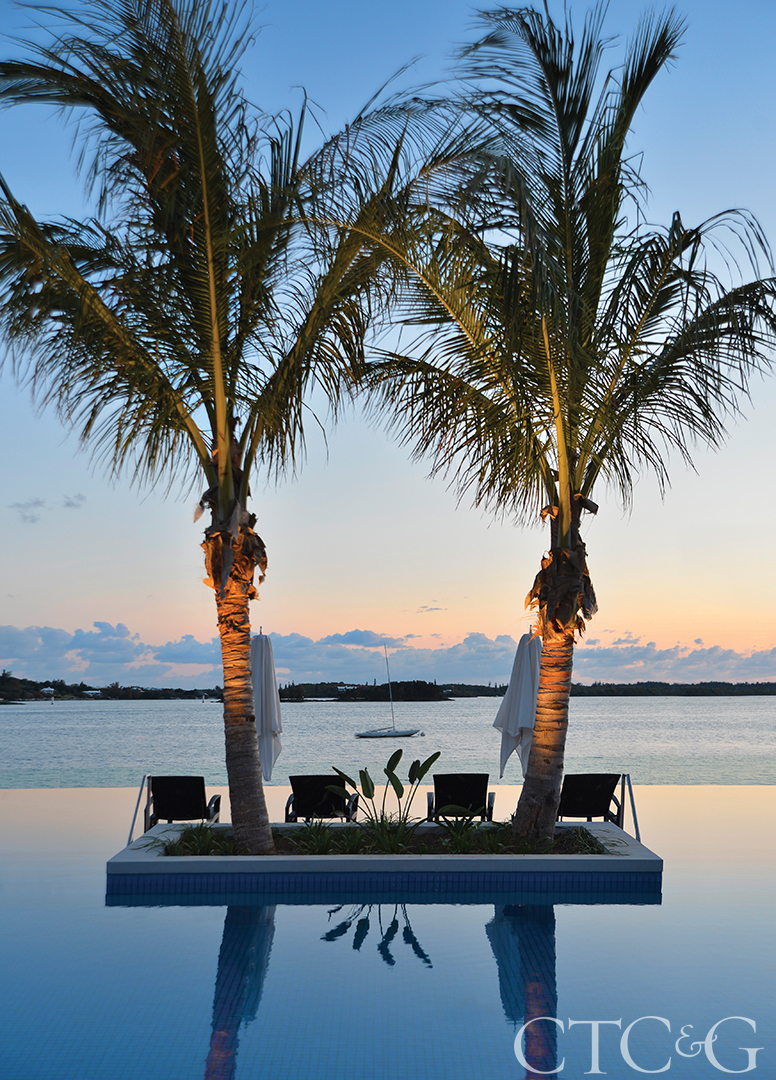 As much as I didn’t want to leave the hotel and all of its luxuries, we ventured into town, just a short stroll away. While Scottish cashmere and English china are still for sale, what has changed is the shopping. Think Max Mara and M.A.C. and Marks & Spencer! What has not changed is Goslings. Thankfully.

And then back to the hotel to relax, recharge and rejuvenate. What also hasn’t changed is Bermuda’s ability to change you.

A version of this article appeared in the June 2017 issue of CTC&G (Connecticut Cottages & Gardens) with the headline: The New Bermuda.