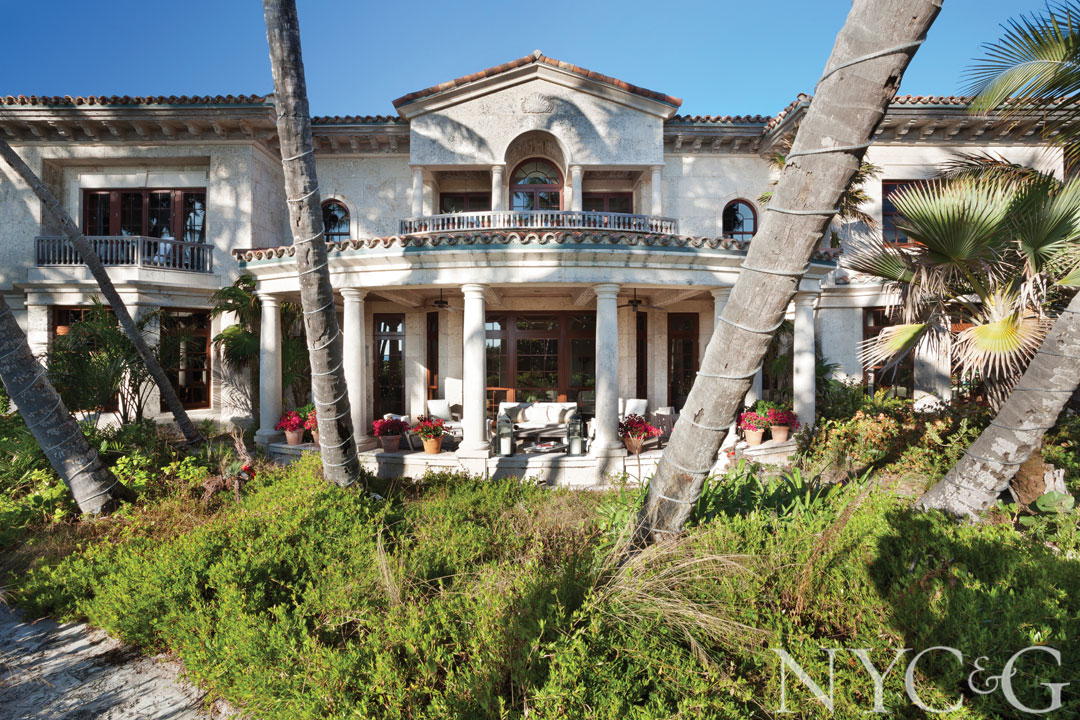 New York and the Hamptons had a good year, but real estate is positively sizzling in Palm Beach. Median prices for single-family homes are up 13.4 percent, from $2.975 million to $3.375 million, and condos 23.1 percent, from $540,000 to $665,000, during the second quarters of 2014 and 2015, according to the Evans Report, a market-analysis quarterly. By August of this year, the median number of days a listing spent on the market clocked in at a mere 36, suggesting dwindling inventory and a perfect environment for a burgeoning seller’s market. “There’s strong demand and tight supply,” says Matt Halperin, president of the Realtors® Association of the Palm Beaches. “It’s very hot here.” 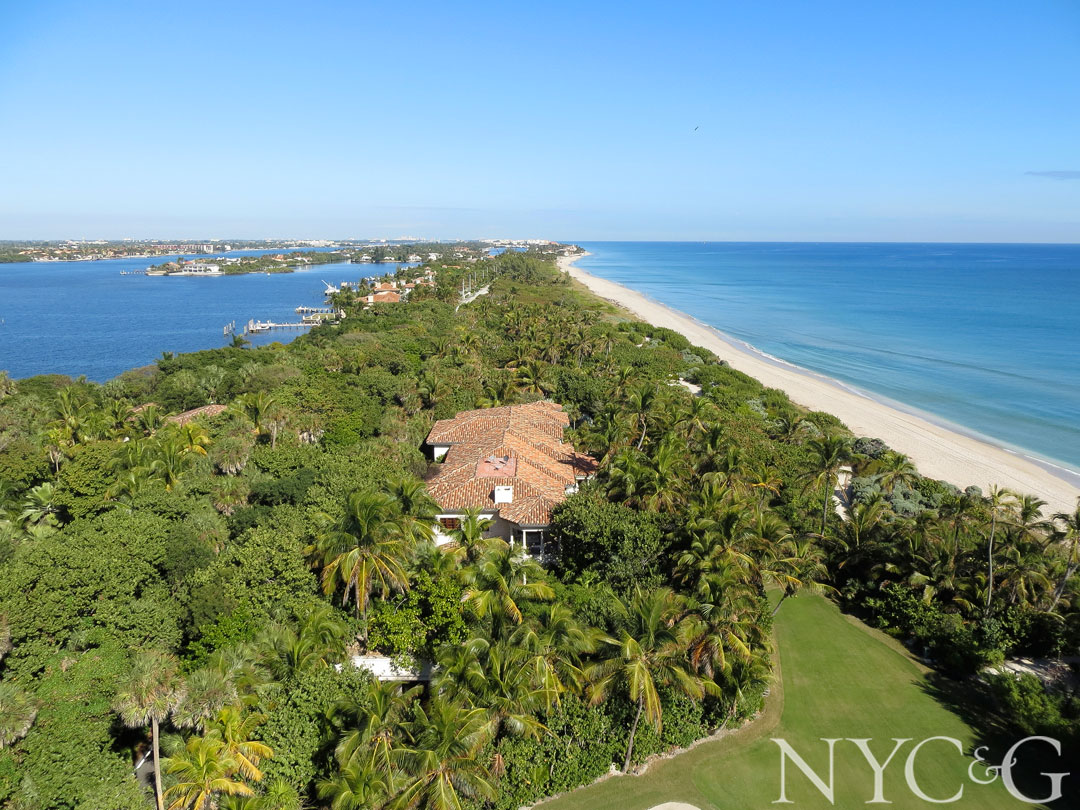 Notable newcomers include Dr. Mehmet Oz and his wife, Lisa, who paid $18 million for a 13,500-square-foot historic oceanfront estate on North County Road in early October, and pro golfer Dustin Johnson, who got a really big hole in one in September with a $4.95 million steal in Palm Beach Gardens, which includes an 8,200-square-foot home and almost two acres on the Intracoastal, complete with its own private island and dock, rock-fall waterslide, and tiki hut.

A version of this article appeared in the Holiday 2015 issue of New York Cottages & Gardens with the headline: Palm Beach.