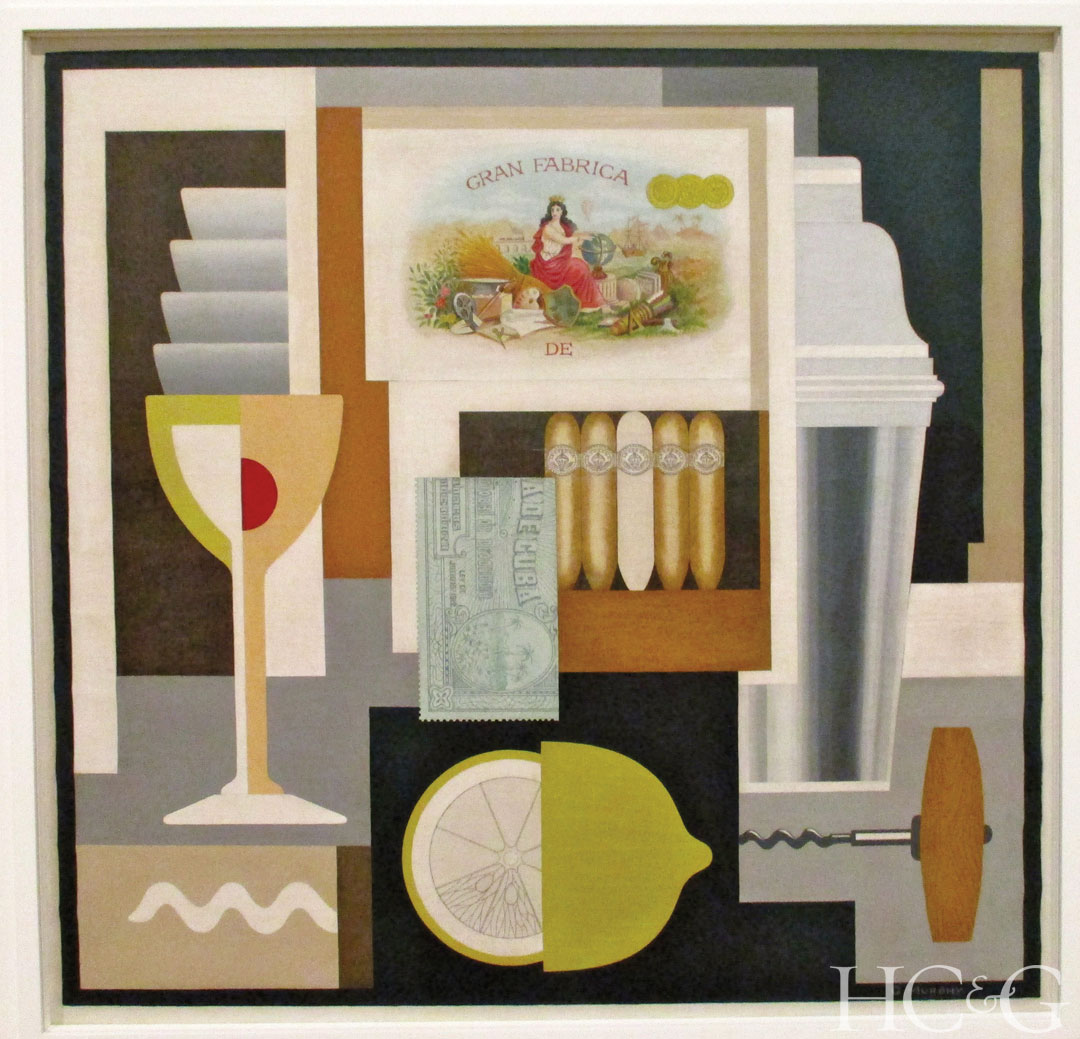 I grew up going to East Hampton every summer. My whole family loved food and company. My grandparents, Gerald and Sara Murphy, did a ton of entertaining. There was always a cocktail hour, and the kids would get the virgin version of whatever the specialty drink was and stand with the adults. I remember the playwright Philip Barry asking what the adults’ signature cocktail was, and my grandfather replied, “It’s the juice of a few flowers,” which Barry later used in The Philadelphia Story. Some afternoons, my grandfather would even drive us kids in his black 1960s Pontiac to Shelter Island to have a picnic. We’d bring a packed lunch and find an abandoned house to set it up in. It was really spooky, but great fun.

I moved out East permanently 22 years ago, and one of the first jobs I had was as a pastry chef at the Laundry restaurant. I could work in the morning and be done by two in the afternoon, which was perfect for a mother with a young child. At the Laundry, I came up with my signature dessert, sticky-toffee date cake, and would often make homemade ice cream to serve with it.

The sticky-toffee date cake is a favorite of Alec Baldwin’s—he loves his carbs and desserts. At one point, I was his personal chef and had to help him lose 20 pounds for his role in Pearl Harbor. He was so much fun to be around. Half the time, when I delivered meals to his house, he’d eat them right at the door. He was married to Kim Basinger then, and I must say, even close up at 10 in the morning, she is very stunning.

Over the years, I’ve taught cooking classes at Loaves & Fishes Cookshop, but I really wish I could teach young couples the basics for entertaining. People often feel so much pressure to come up with a really unique dish, but if you can master a roast chicken and a vinaigrette, you don’t have to experiment. Serve a local wine, grab some seasonal vegetables, and create a signature cocktail. Don’t freak out. The same goes for people who do what I call “frantically relaxing,” running from spin class to yoga to charity benefits to dinner at Nick and Toni’s.

Although I have always loved East Hampton, I realized that it didn’t make sense for a pastry chef to live among all the hedge-fund managers who were moving into town, so my brothers and I sold off my grandparents’ land next to the Maidstone Club. I live in Sag Harbor now, but sometimes I go to my shack at Lazy Point. There’s no Internet, and nothing to do but go clamming and swimming and lie out—the stuff you’re supposed to do.

A version of this article appeared in the August 1, 2016 issue of HC&G (Hamptons Cottages & Gardens) with the headline: My Hamptons: Laura Donnelly.

This article appears in the August-1 2016 issue of HC&G (Hamptons Cottages & Gardens).