A group of tenants that span the globe have made proposals to take over different portions of Ralph Lauren’s 29,000-square-foot Fifth Avenue store.

On April 15th of this year, the iconic retailer closed shop at the Midtown location, which they only occupied for a short two years.

Although the flagship store will have new tenants soon, Ralph Lauren’s fine-dining restaurant next-door will stay open by popular demand. The Polo Bar is thriving, drawing in scads of high-profile celebs, socialites, and executives. 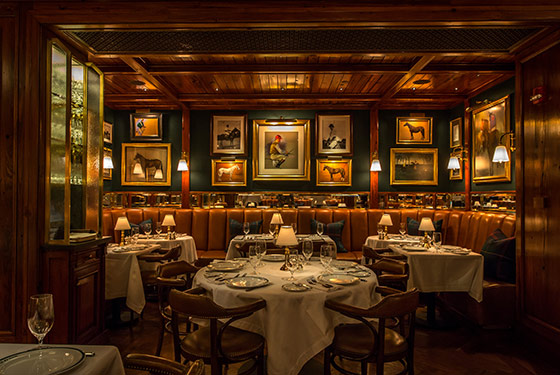 Without the restaurant space, the rent drops to $21.5 million per year for future tenants instead of its previously reported price of $25 million per year. As for the possibility of dividing up the unit, that is still being reviewed by the fashion company.

The New York Post reports that Cushman & Wakefield is representing the retailer as they navigate potential deals. Gene Spiegelman, the vice chairman of retail for the commercial real estate consulting firm, addressed the recent proposals saying, “We are considering divisions and have logical divisions that Ralph Lauren is permitted to do.”

What was once a sprawling space of limitless Polo merchandise may soon hold multiple retailers. Hopefully, the special property will not lose its Fifth Avenue glamour in the process.

Ralph Lauren is one of many companies making tough real estate choices to stay afloat. Last month, Lord & Taylor announced it will be selling its flagship Fifth Avenue store to WeWork for $850 million.