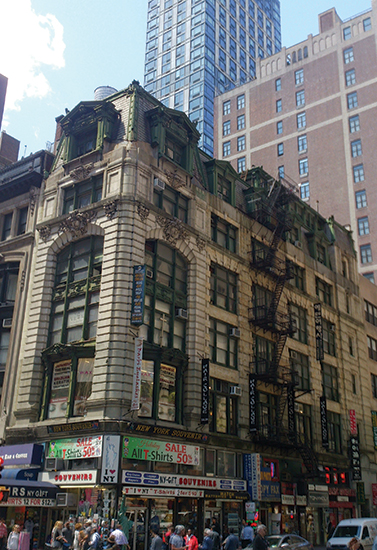 Has there ever been a time when there wasn’t a New York City real estate battle going on?

Chances of detente are generally slim to none, considering that this high-stakes industry has no shortage of money or egos—and a limited amount of land to fight over.

Take 316 Fifth Avenue, a 115-year-old Beaux Arts building at 32nd Street (at left), which developers have proposed replacing with a 40-story mixed-use tower. Preservationists are advocating to protect the building (an online petition garnered more than 900 signatures) and stall further development of the popular NoMad neighborhood as it continues to stretch north of Madison Square Park.

In the Meatpacking District, a plan to transform five low-slung Gansevoort Street warehouses into swanky offices, stores, and restaurants has been held up for years by the local preservationist group Save Gansevoort. Things came to an impasse this summer, when a judge ruled to halt construction as the developers and Save Gansevoort work out their differences in court. (Save Gansevoort’s lawsuit, which claims that the Landmarks Preservation Commission improperly approved the project, is now in the appeals process.) 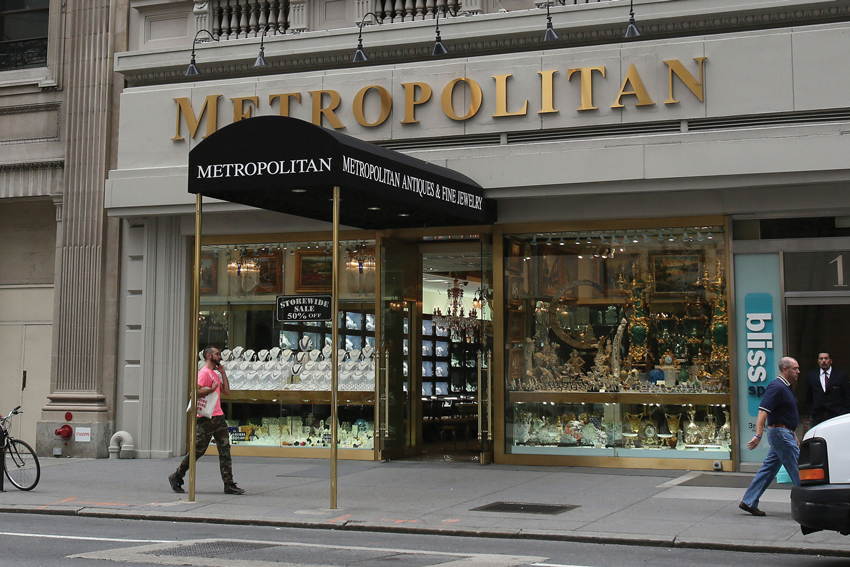 In Midtown, billionaire developer Sheldon Solow is seeking to build his own superluxe tower alongside his other properties on West 57th Street, a.k.a. Billionaires’ Row. But Metropolitan Fine Arts and Antiques (above), a tenant situated on the ground floor of a structure that Solow hopes to demolish, refuses to vacate because of its prime location. Solow is challenging the validity of its lease by claiming that the store violated the terms—in part by illegally selling ivory, which the shop owners pleaded guilty to this summer—and now the case is in the hands of New York State Supreme Court. (Perhaps Solow might consider backing off, given that the demand for one-percenter real estate has gone soft.)

And only in New York would two developers duke it out for a better view. Both 111 Varick Street and 570 Broome Street in Hudson Square were originally slated to rise 15 stories, but 111 Varick’s developer decided to bump up its tower to 28 floors, setting off the developer of 570 Broome, who filed a lawsuit this spring challenging the new plan. Only time will tell who becomes top dog.