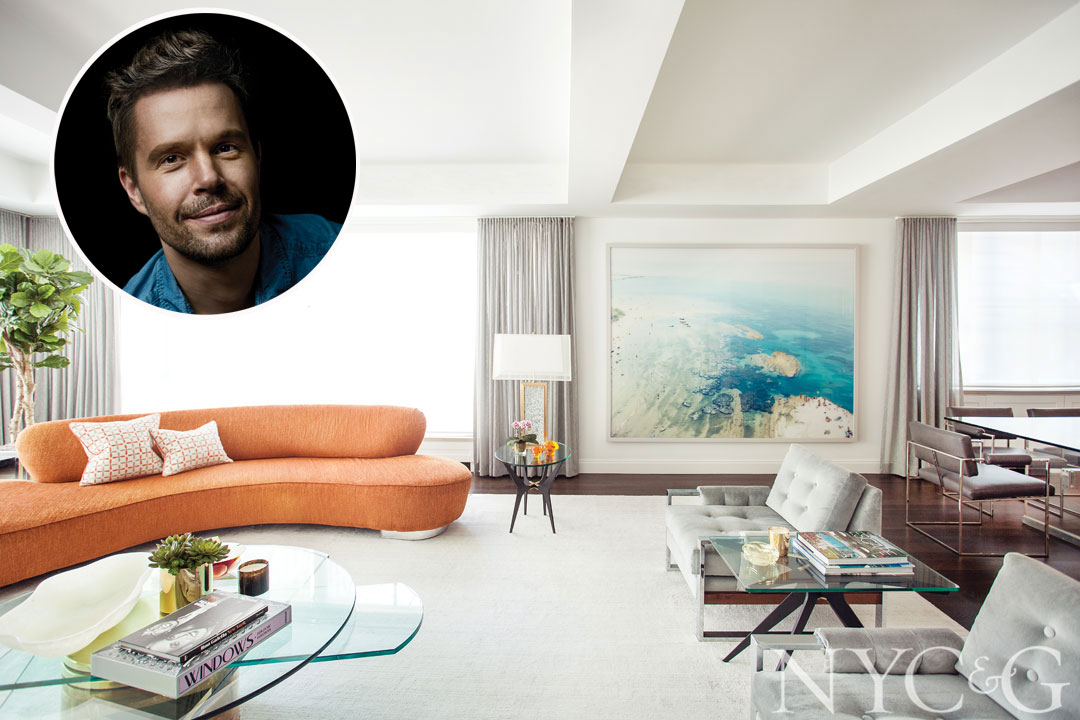 Who: Growing up in Kansas, B. Andrew Torrey spent his days tending to horses on a ranch and rearranging his bedroom furniture. “My career options were limited to the agricultural industry,” says Torrey. “At the time, I didn’t know that interior design existed, but I knew I liked things to look a certain way.” 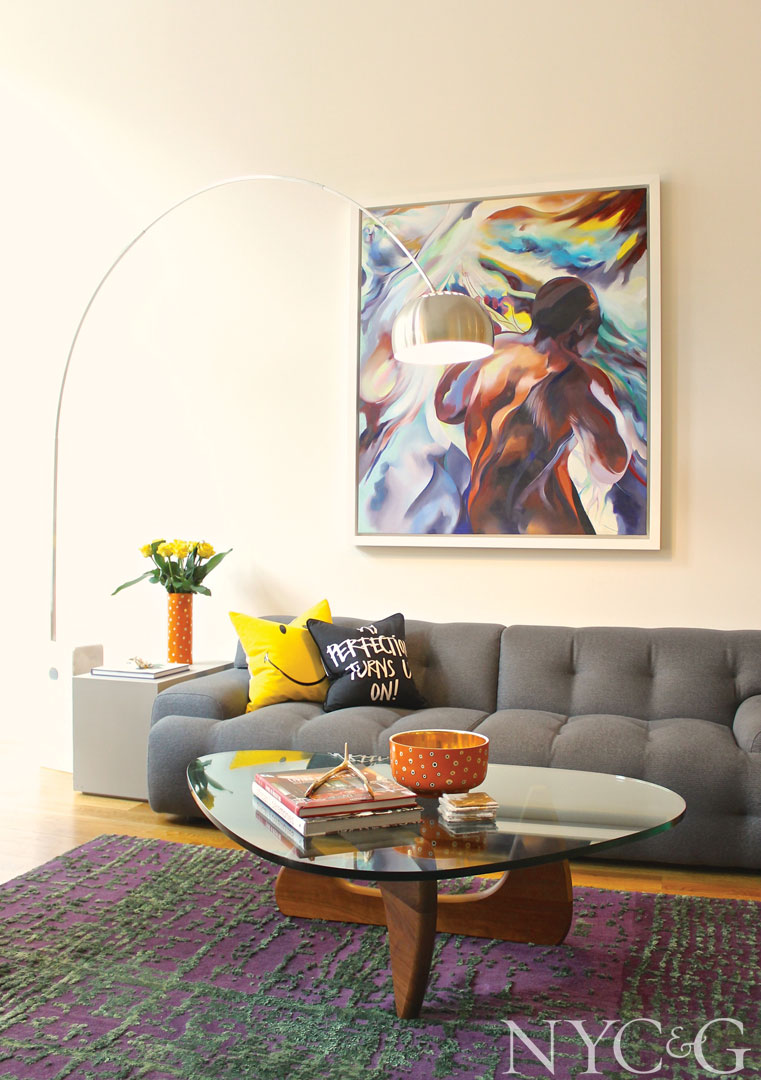 Where: For an estate in Oyster Bay Cove, Torrey is creating a two-story closet with heated floors, rock-crystal hardware, and agate counters. At an East Hampton residence, he’s taking inspiration from the Beverly Hills Hotel’s 1950s bungalows for a retro-cool effect. Current projects in New York City include lofts in Chelsea and SoHo and a Brooklyn townhouse.

When: After studying music and business at Bethany College in Kansas, Torrey moved to New York in 2000 and worked at a recording studio, then dabbled in public relations and real estate. In 2004, he started assisting New York decorator Michelle Gerson with project installations and eventually had his eureka moment. He launched his own firm, B. A. Torrey Interiors, in 2013.

Why: “Building a home and giving rooms life is such an immersive, engaging experience,” says Torrey. “Even the most mundane aspects of my job—from invoicing to placing orders—are fulfilling because it’s all part of the process.”

A version of this article appeared in the April 2016 issue of NYC&G (New York Cottages & Gardens) with the headline: Rising Star: B. Andrew Torrey.