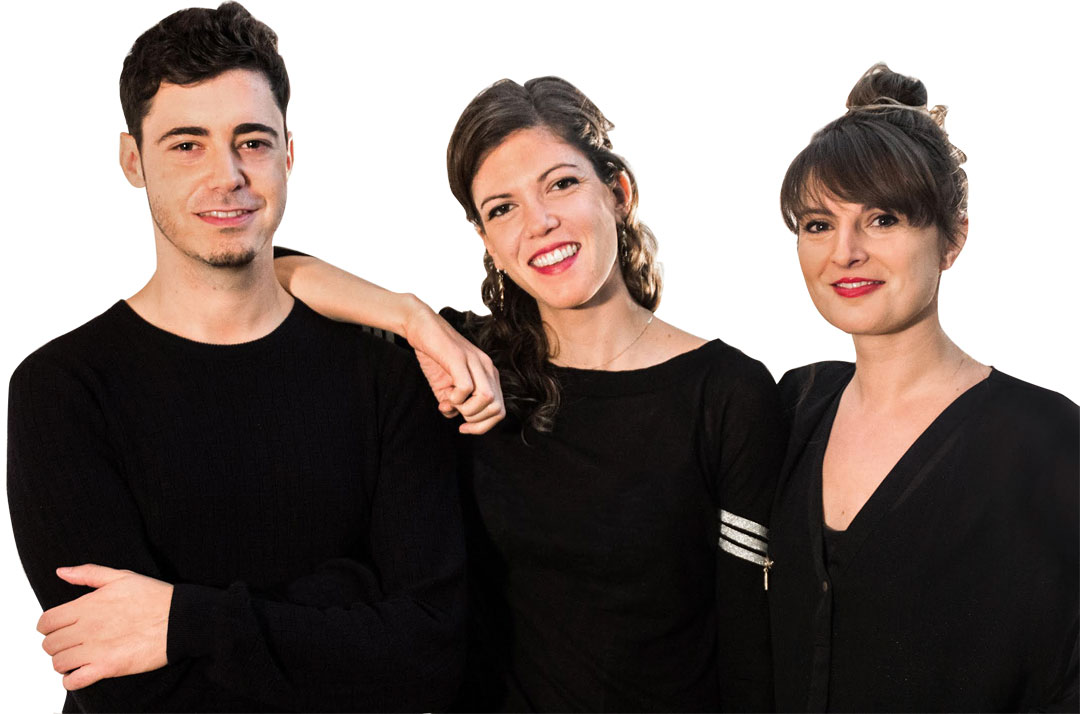 WHO: Caroline Jaussaud, Caroline Savin, and Manu Bauza of the Barcelona-based interiors firm Bloomint Design. Jaussaud hails from Connecticut; Savin, France; and Bauza, Spain. “We have unique backgrounds, but we share a passion for discovering different ways of living,” Jaussaud says. 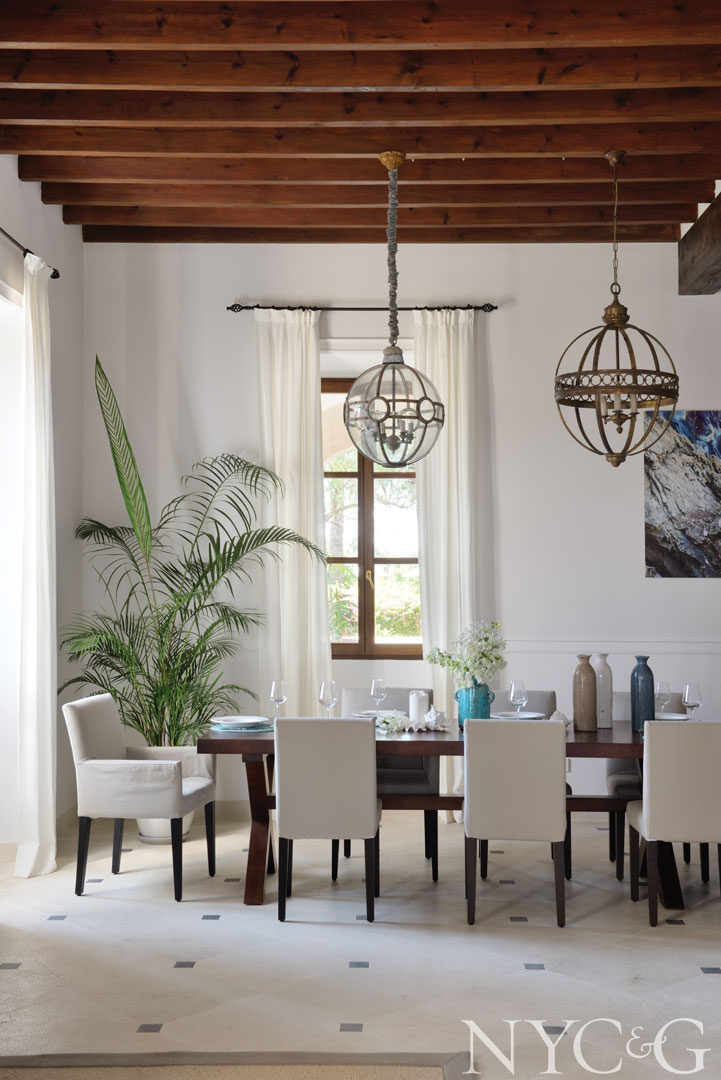 WHAT: Textured, pared-down interiors that play up the regions where their projects are based. “We always like to use traditional materials for a more authentic look,” explains Jaussaud. The designers further accessorize with pieces that they source elsewhere in Europe. “Mixing different cultures together adds personality.”

WHERE: The team recently finished transforming an 1881 mansion on the Spanish island of Mallorca into a luxurious, airy ten-room hotel, where they repurposed vintage window shutters, found locally, as headboards. Other commissions include a residence in Castelldefels, Spain, and an office in Geneva.

WHEN: Jaussaud and Savin met in France in 2004, while both were studying interior design at Lyon’s Ecole Supérieure d’Architecture Intérieure. The women relocated to Barcelona in 2010, where Jaussaud pursued a masters in architecture at Pompeu Fabra University and met Bauza, who was in the same program. In 2012, the trio joined forces to open Bloomint Design, named in honor of their “blooming” business. “We work well together because we started as friends instead of colleagues,” says Savin. “Because of that relationship, we can be honest about our opinions.” 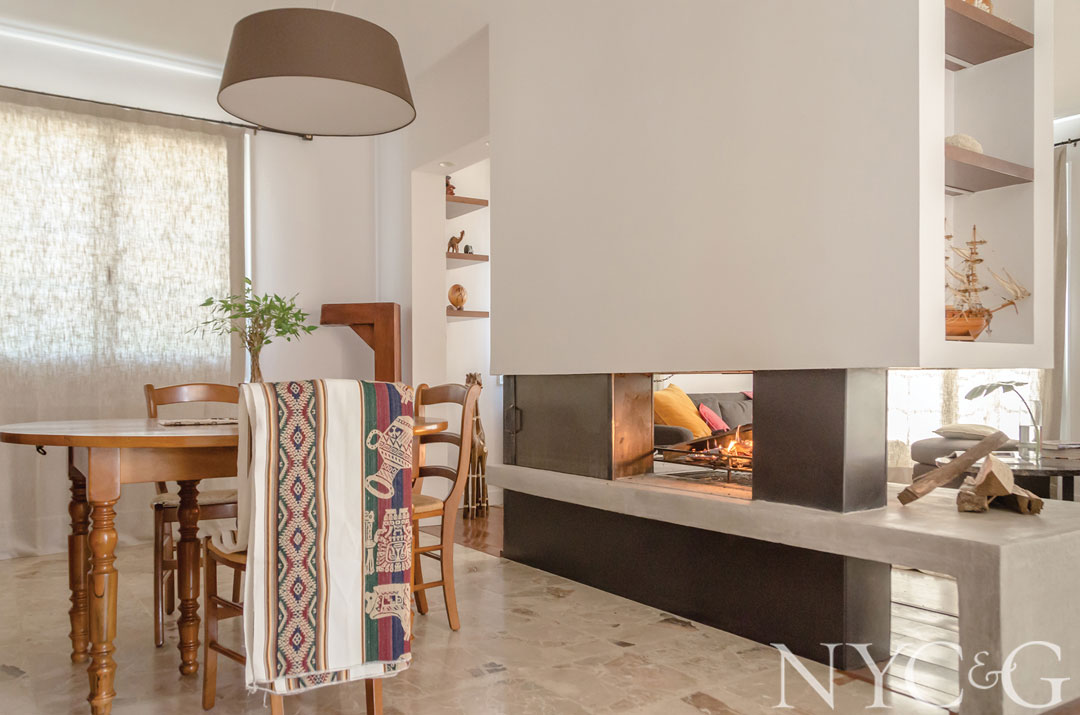 WHY: The team loves to see how a project takes shape from conception to completion. “We start with one small idea, which eventually leads to a real, livable space that you can see and explore,” says Bauza. “That’s what fulfills us.”

A version of this article appeared in the December/January 2016 issue of New York Cottages & Gardens with the headline: Rising Star: Bloomint Design.