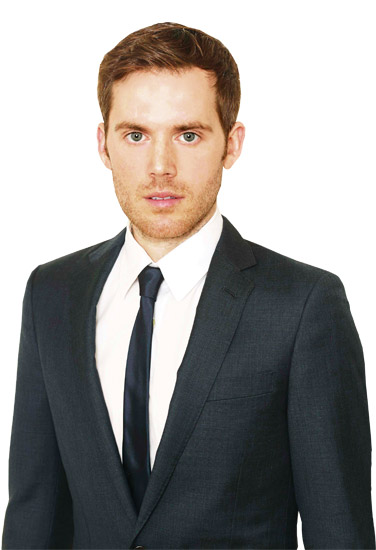 WHO: Beautiful interiors have been catching Caleb Anderson’s eye since he was a young boy. “I’d save my allowance to buy all the shelter magazines,” the Texas native recalls. “It was hard to imagine people living like that!”

WHAT: Elegant spaces that mix textures—not patterns—and contrasting furniture, such as a Mackintosh chair with a Louis XVI desk. “Rooms should include an element that makes people wonder—a material in an unexpected application, or a chair that doesn’t belong,” explains Anderson, who always sketches his designs at the start of every project. “I’m old-fashioned. Clients can see my vision in a way they can’t with architectural renderings.”

WHERE: For a residence in the Baccarat building, the 31-year-old Anderson designed leather-upholstered doors with nailhead detail; for an apartment on the Upper East Side, he made a custom bed with built-in cabinets. The designer is also working on an overhaul of a home in Bridgehampton. “It has a traditional Hamptons look, with soft colors and casual textures,” he says, “but I’m infusing contemporary pieces of artwork as a contrast.” 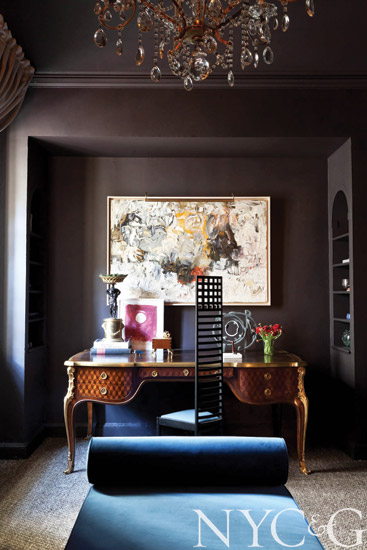 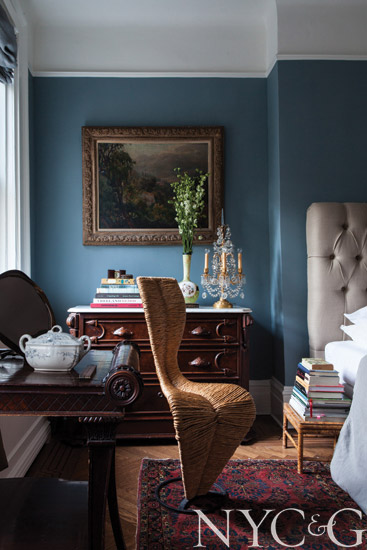 WHEN: Anderson landed a dream internship with Jamie Drake during his senior year at Texas State University in 2008, after which he worked for Drake’s firm for three years, followed by a stint with architect David Mann. “I didn’t intend to go out on my own so quickly,” the designer says of starting his company in 2013. “But having such great experiences, and seeing two different perspectives, made me well-equipped to run my own business.”

WHY: “Every project is a new challenge, and you never know where it will lead,” he says. “Interior design exposes you to so many different disciplines.”

A version of this article appeared in the April 2015 issue of New York Cottages & Gardens with the headline: Caleb Anderson.