Fuss-free design, characterized by clean lines and a sophisticated palette 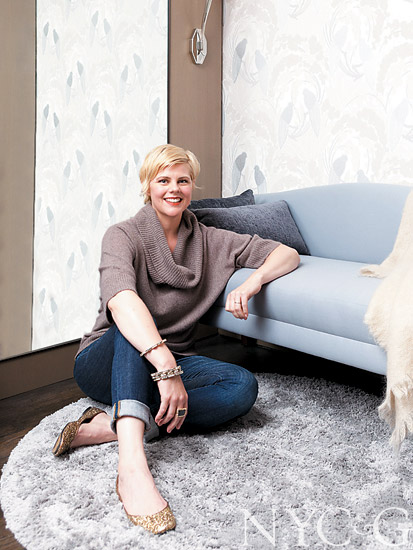 WHO: Darci Hether grew up in north country—Anchorage, Alaska—and moved to the sunnier climes of Costa Mesa, California, to attend design school at Orange Coast College. “I lived in California for 13 years, but I always had an urge to move to the East Coast,” says the decorator, who made the switch in late 2001. “There is so much history in New York—I just had to be around it.”

WHAT: A decidedly tailored aesthetic. “I don’t like to design with a lot of pattern, fringe, or tassels,” Hether says. “The lines of a piece of furniture should make a statement in a room.” Bolder accents are used in smaller doses so as not to “ruin the moment. They need to be special, not all over the place.”

WHERE: Hether is currently at work on a project that she likes to call a “refresh” in Scarsdale. “My client has a very traditional home but is craving a more modern, contemporary aesthetic,” she says. “So I’m updating her accessories and taking things out—like her heavy drapes, which I’m exchanging for sleeker panels.” Other commissions include a studio in Tribeca and an Upper East Side apartment for a young family. 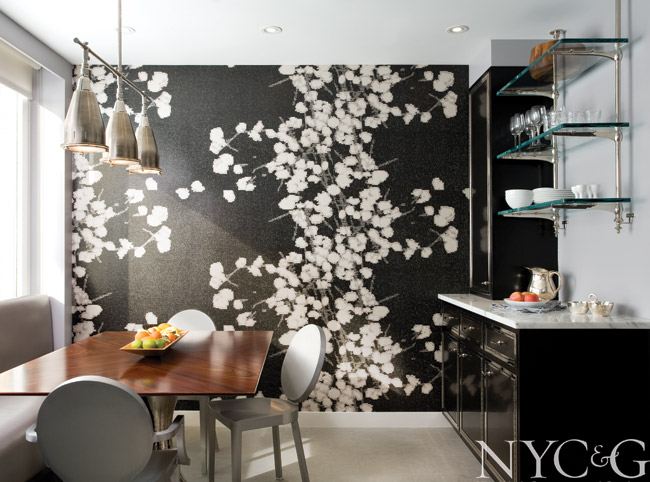 WHEN: After working as an in-house interior designer for a Manhattan-based architecture firm and as a project manager for Vicente Wolf, Hether found herself itching to be on her own. “My time with Vicente was short-lived, but I learned so much from him,” says the designer, who made it official by opening Darci Hether New York in 2006.

WHY: “There are so many different challenges with every single space I walk into,” Hether says. “For me, for my business, and for how I like to work, that’s a very good thing.”

A version of this article appeared in the May/June 2014 issue of New York Cottages & Gardens with the headline: Darci Hether.