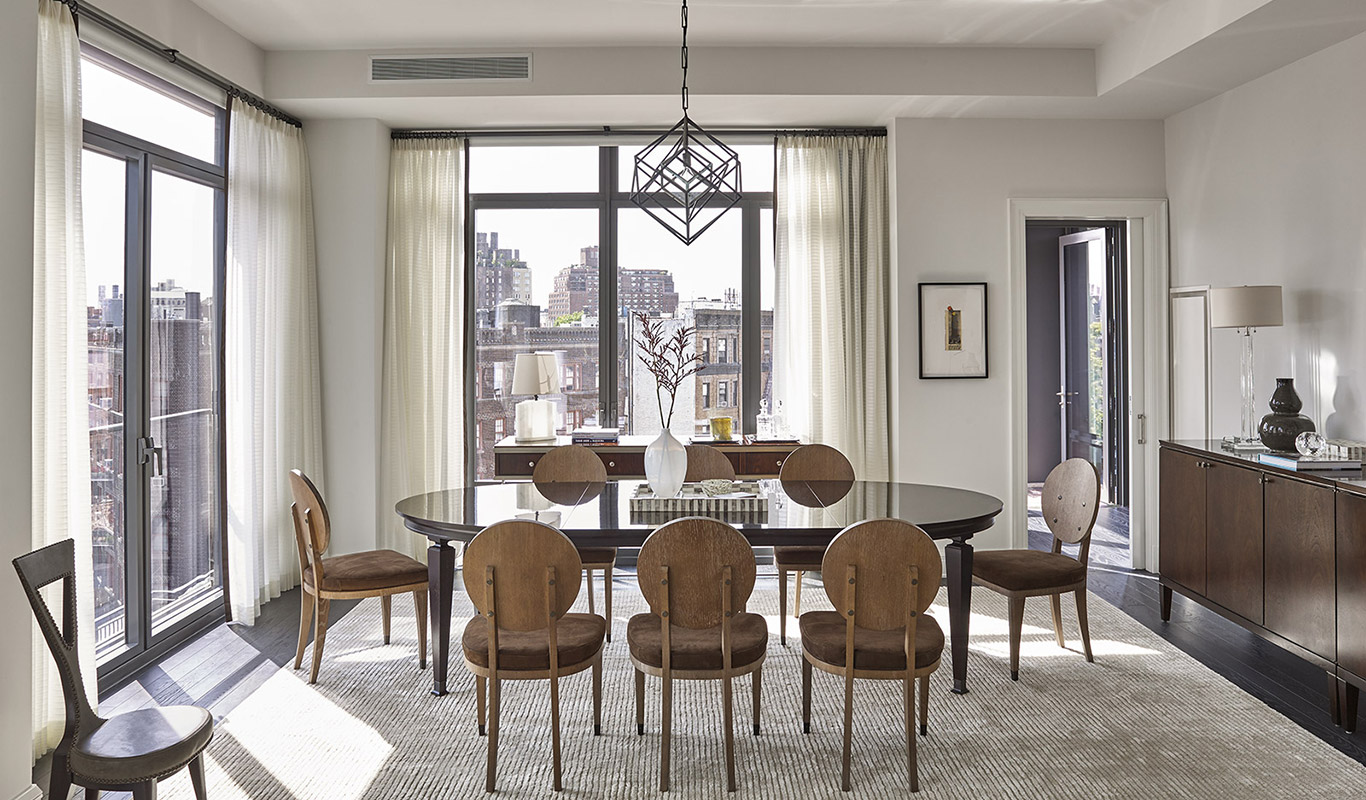 Jon Bon Jovi is a legendary rock star and does not do any thing small scale. Recently, he’s been busy making huge real estate moves in New York City. Earlier this summer, Bon Jovi listed his impressive West Village duplex penthouse on 150 Charles Street and now we hear he has purchased a new $19 million 3,951-square-foot pad in the same trendy neighborhood.

The rocker’s new luxe four-bedroom abode is in The Greenwich Lane, a coveted downtown complex that replaced St. Vincent’s Hospital. According to Curbed, Bon Jovi bought a corner apartment that includes a private balcony and elevator, and stunning views of both lower Manhattan and the Hudson River. Jimmy Choo Co-Founder Tamara Mellon also owns place there.

Beyond the glitz of his sumptuous unit, the building itself comes with dream Manhattan amenities like a private garden, beautiful gym and spa, screening room and parking garage with charging stations for electric cars.

While the Jersey native readies to hop from one West Village apartment to the next, his Charles Street penthouse has just been lowered from $17.25 million to $15.95 million.

Bon Jovi has struggled with selling New York City apartments before, with his $38 million Mercer Street penthouse taking nearly two years to find a buyer. People magazine's "Sexiest Rock Star" is clearly rethinking the sentiments of his 2016 song “This House is Not For Sale” and hoping for a speedy transaction. 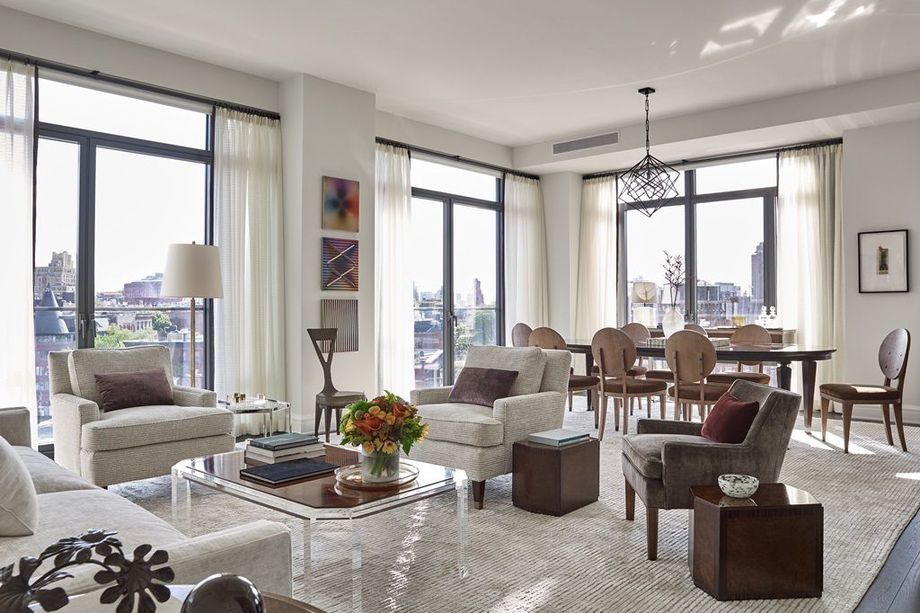 The interiors, including the living and dining area seen here, were designed by Thomas O'Brien. 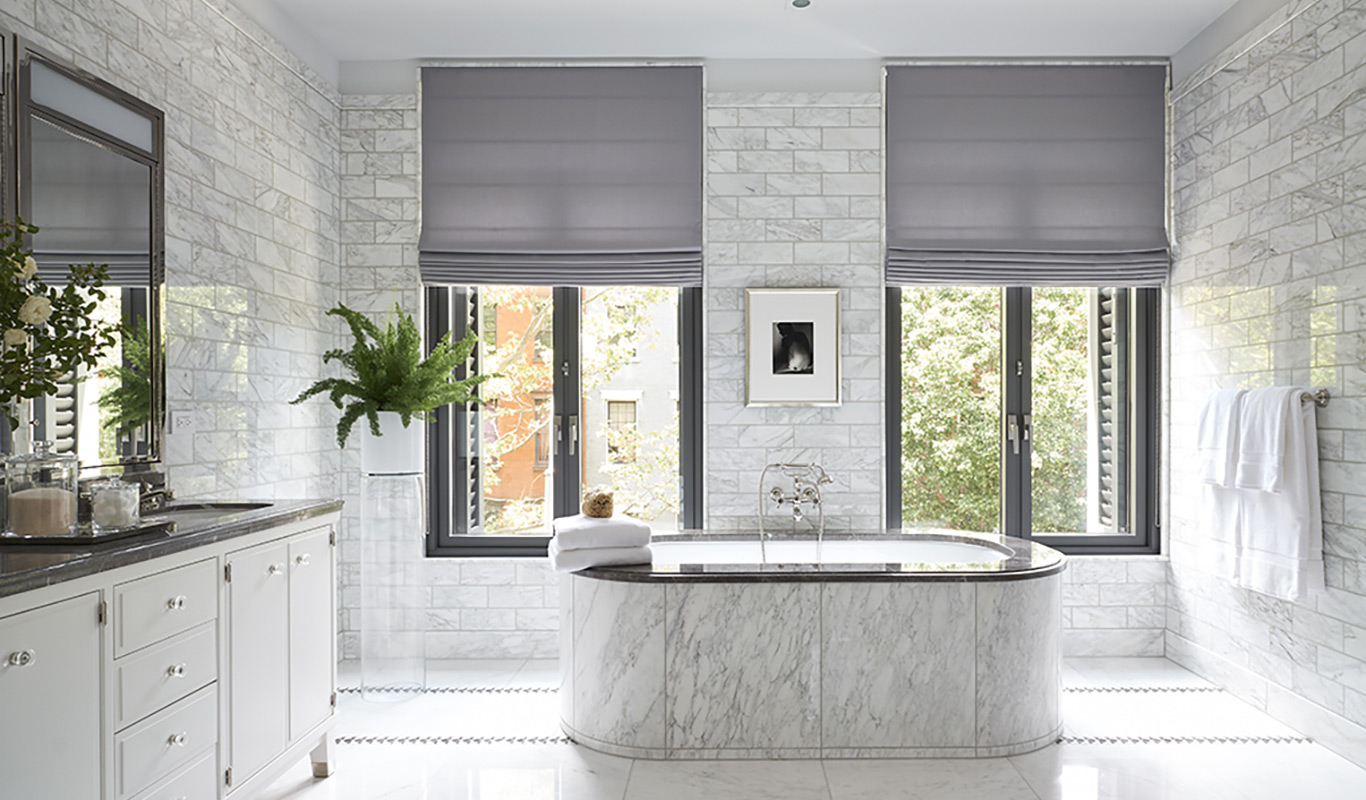 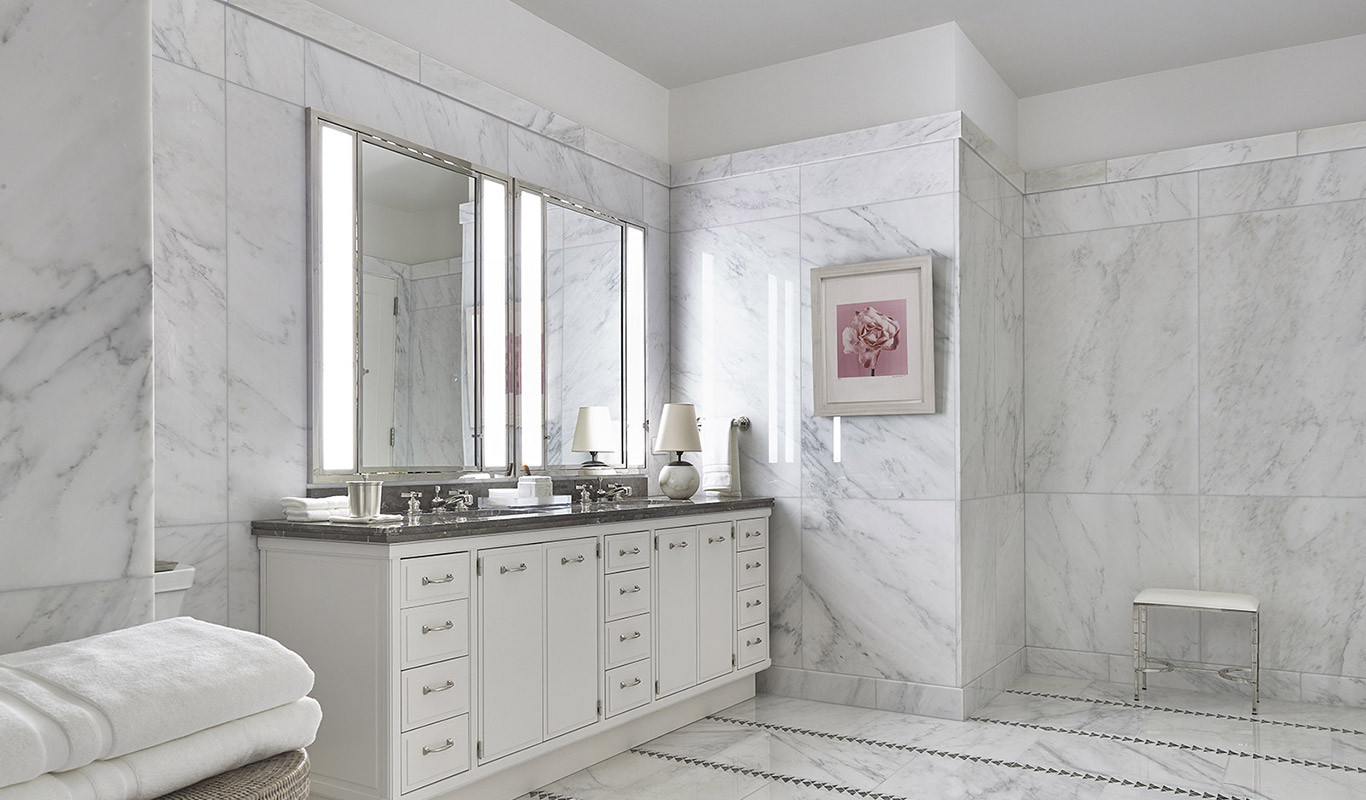 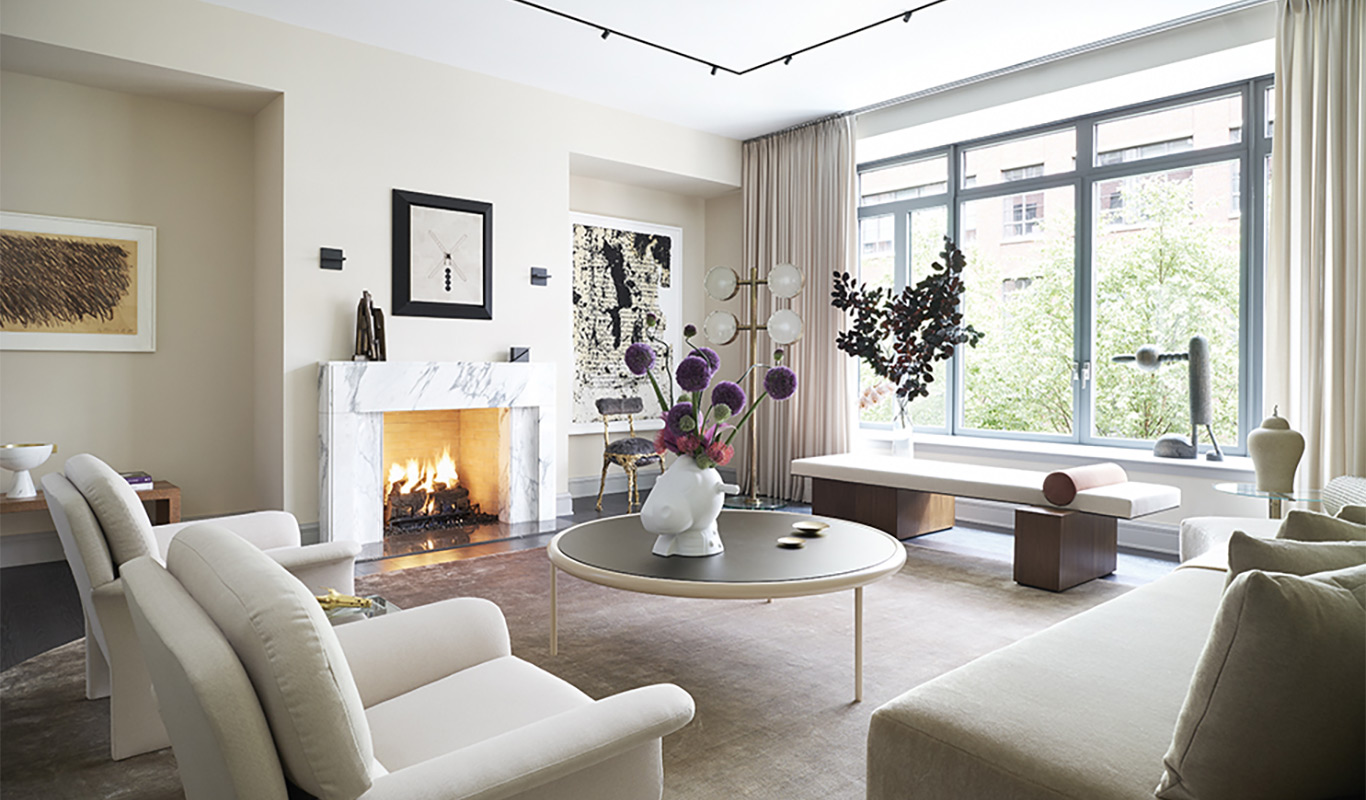 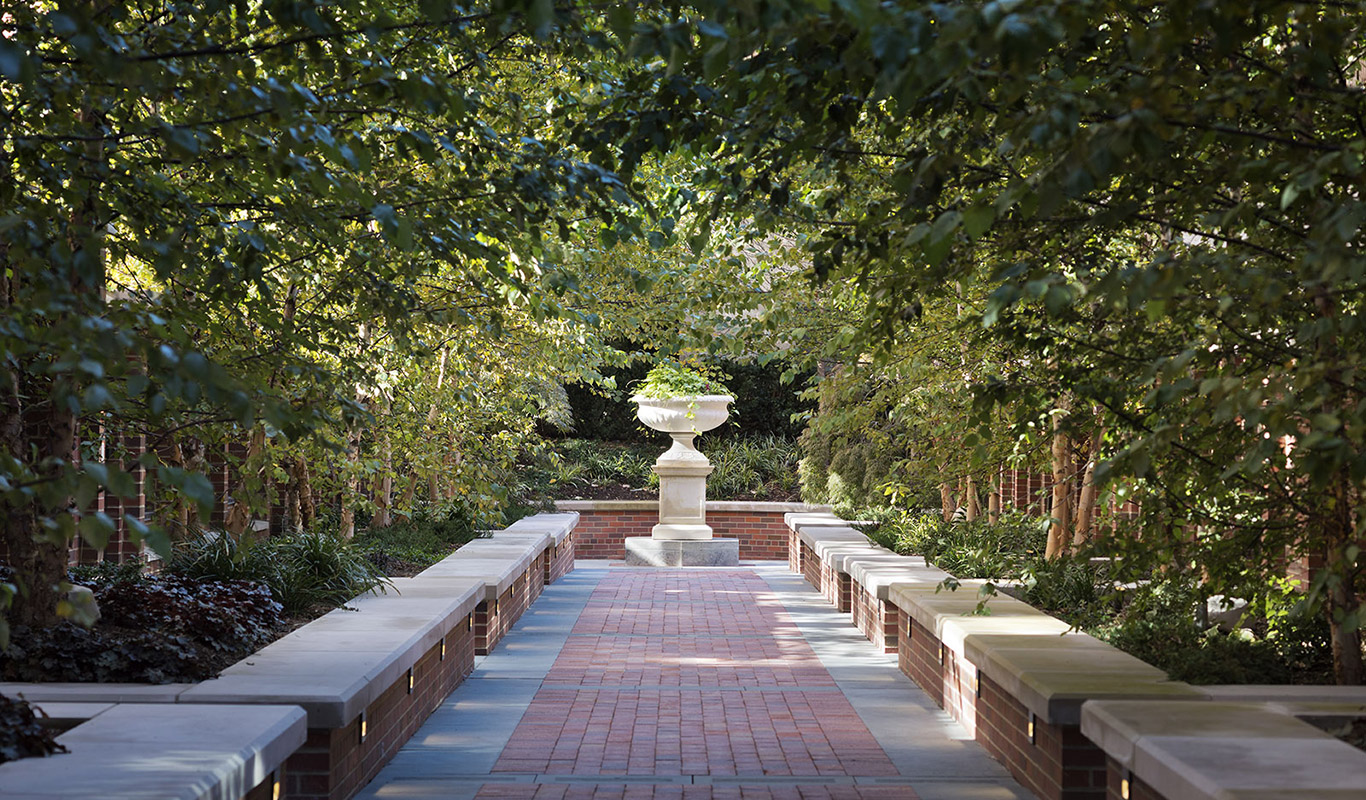 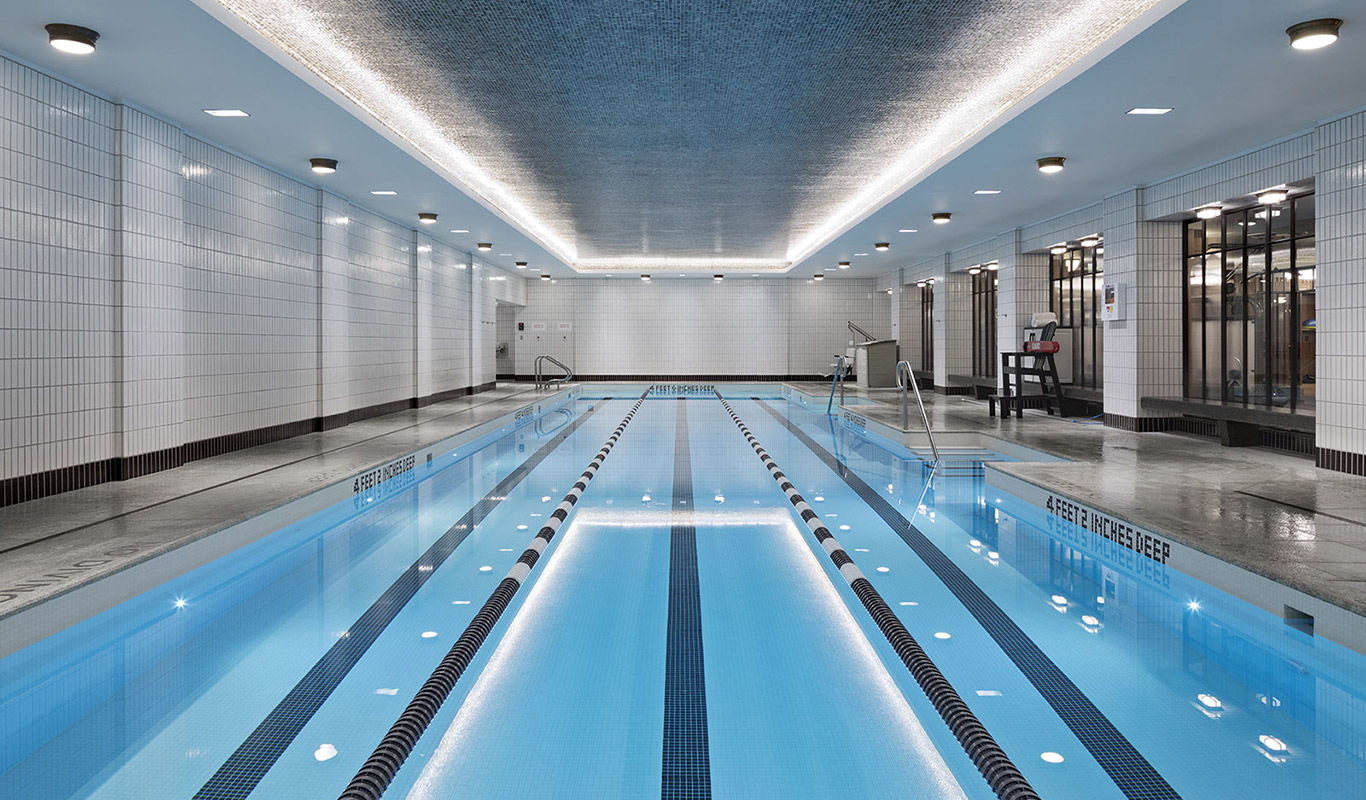