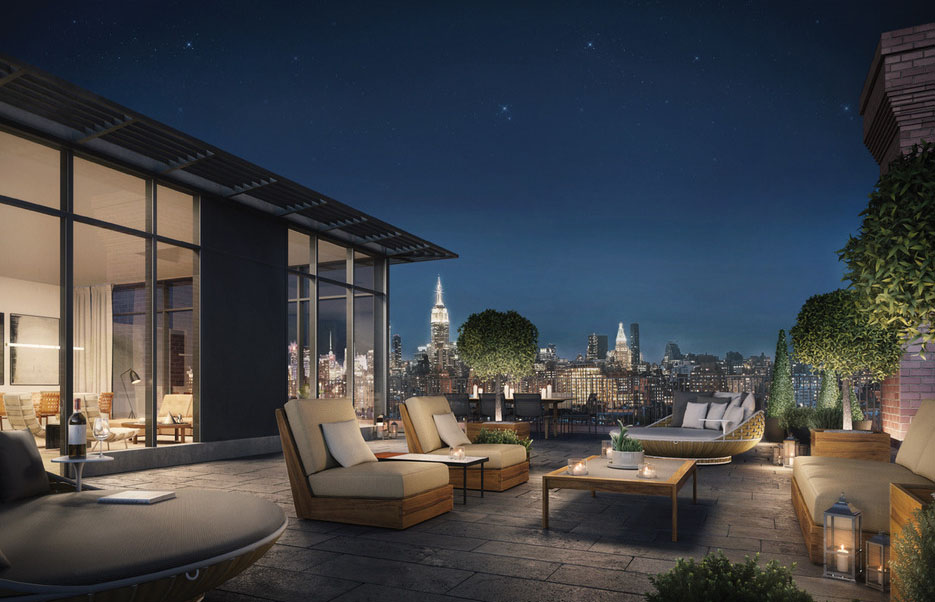 It looks like Kelly Ripa’s Live! co-host Ryan Seacrest has a desire to be back in the West Village. In May, Seacrest jumped from one posh rental to another, leaving the celebrity-charged 150 Charles Street in favor of a Greek Revival townhouse on East 68th street.

Now, it seems the seasoned entertainment host is looking to take up a semi-permanent residence back in the West Village. The Post reports that Seacrest has been spotted touring a $24.5 million penthouse multiple times. Located at 275 W. 10th Street, the splendid spread is one of three coveted penthouses in a luxury condo conversion called The Shephard.

The corner unit Seacrest has been circling has only been on the market for 20 days and is the last of the building's penthouses available, with the other two already in contract.

The 4-bedroom, 4.5-bath abode offers three terraces for a total of 1,475-square-feet of outside space that provide sprawling views of both the Hudson River and the city. 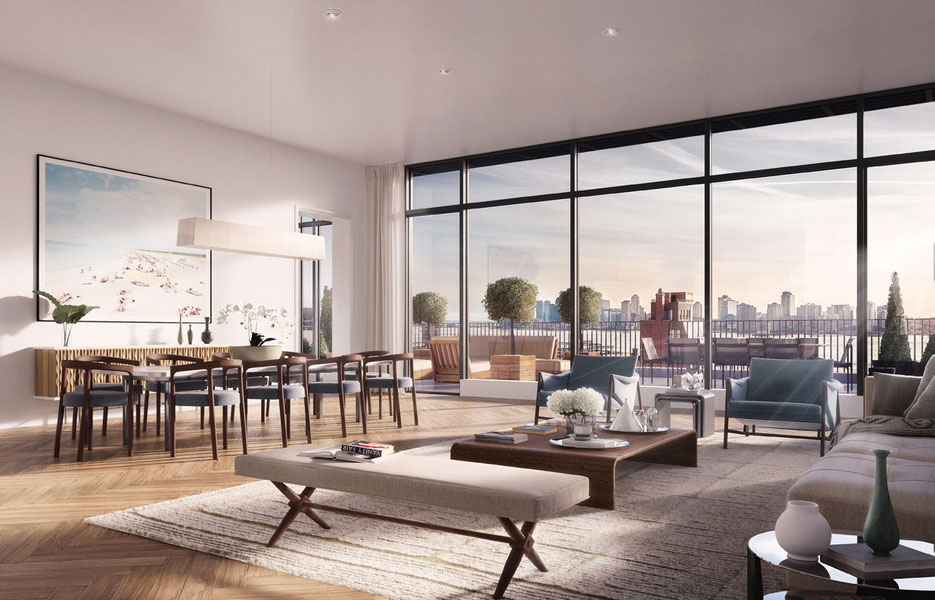 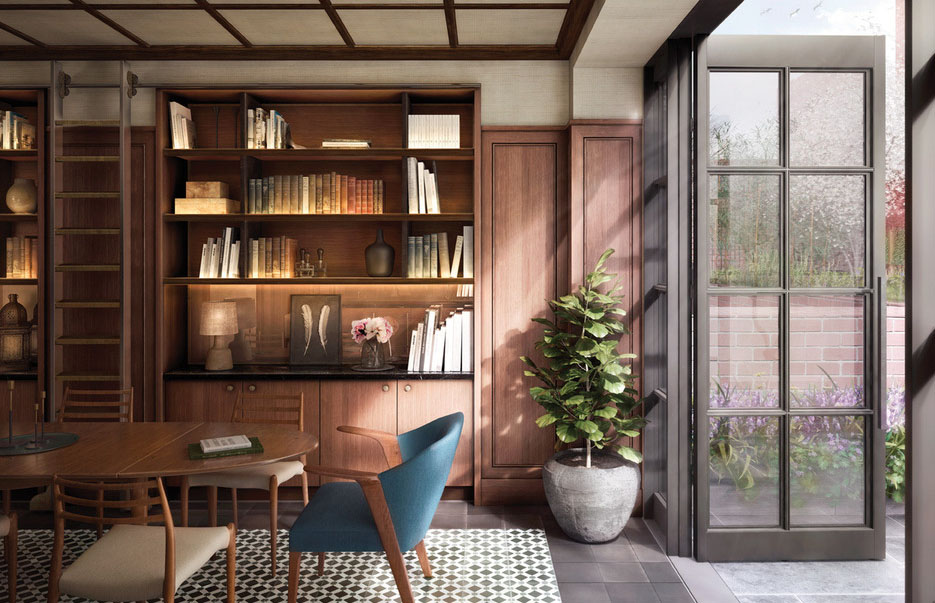 High-end finishes and architectural details create a stunning setup inside as well. The chef’s kitchen was custom made by Smallbone of Devize, designed by Gachot Studios and outfitted with painted mahogany cabinetry. Over-sized windows and barrel vaulted ceilings throughout the unit exude West Village elegance.

It's obvious as to why the luxurious pad enthralls the TV personality, but as of now no purchase has been made. Alexa Lambert and Alison Black of Stribling have the listing Seacrest is reportedly touring. 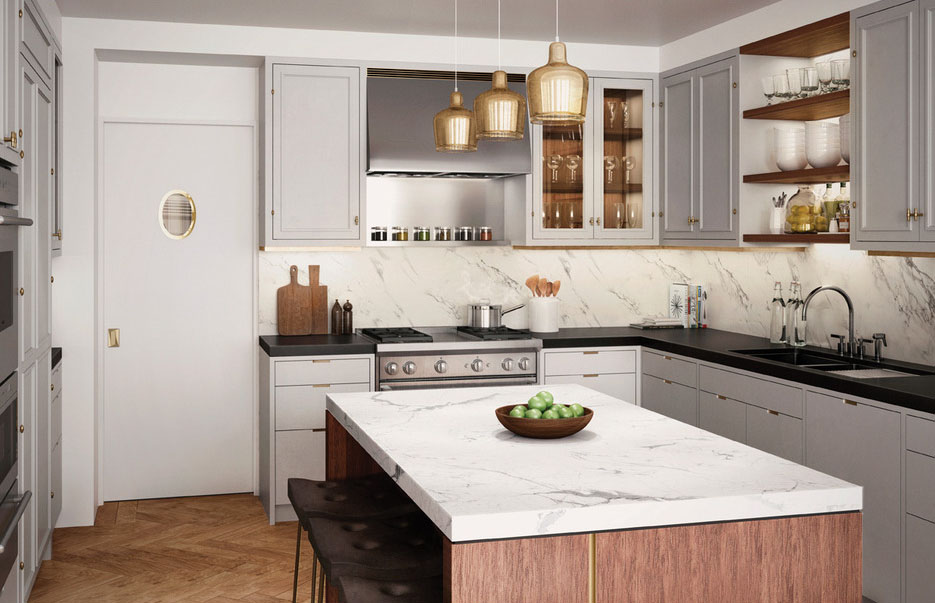 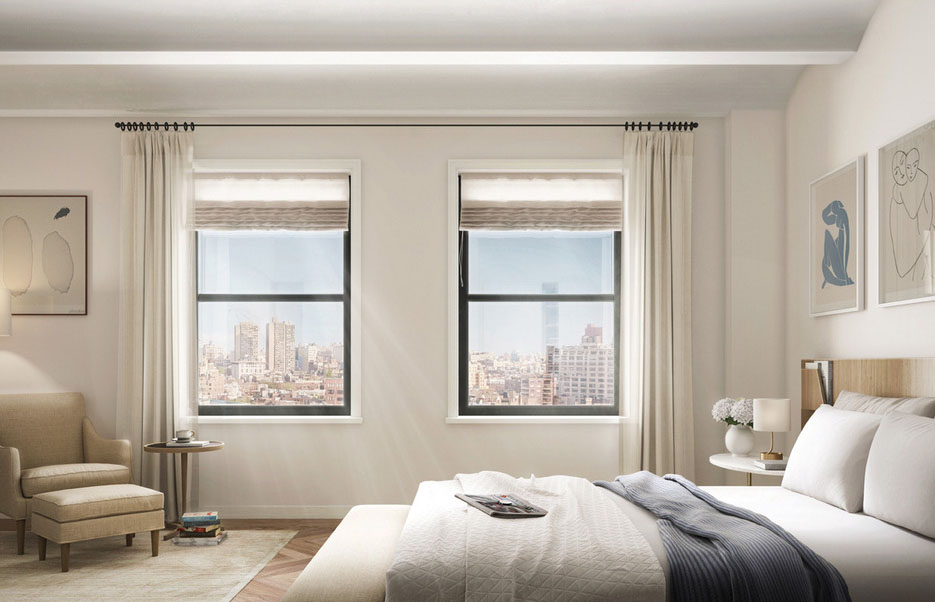 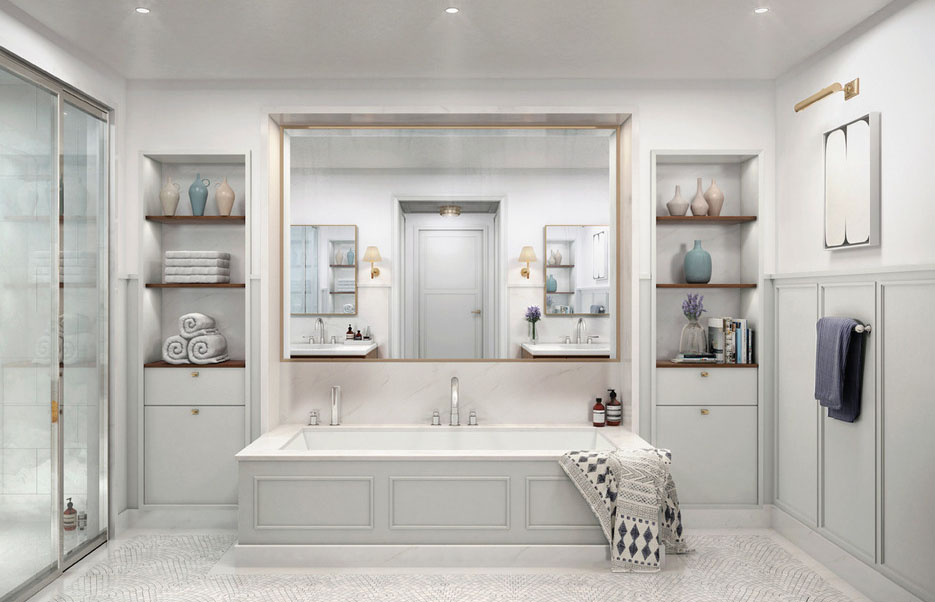