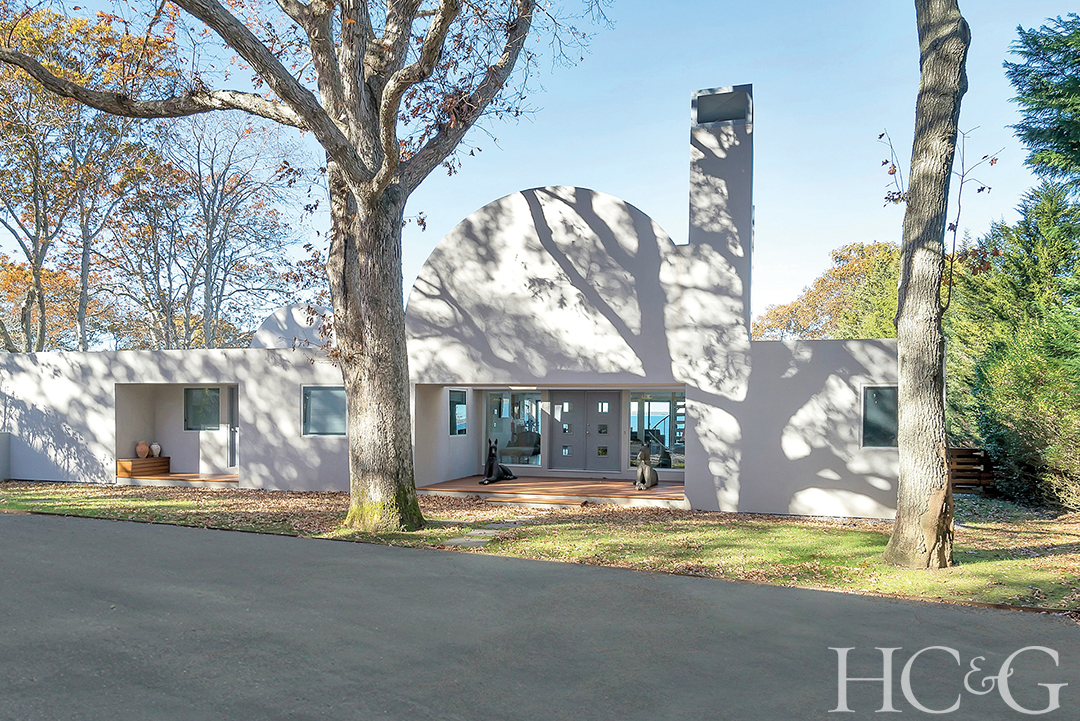 Everyone loves the captains’ houses on Sag Harbor’s Main Street, but lesser known areas of the village have been gaining attention as of late. Real estate in historic African American enclaves including Sag Harbor Hills, Azurest, and Ninevah Beach—tight-knit neighborhoods that emerged as refuges from racism in the mid-20th century—is beginning to turn over in record numbers. Last month, a 4,000-square-foot contemporary beachfront residence on Sound View Drive became the priciest pad ever sold in Sag Harbor Hills when it closed for $7.75 million, more than double what waterfront homes in the community have gone for in the past, according to Corcoran Group Real Estate’s Joyce Mullins-Jackson, who co-listed the property with the firm’s Claudette Dixon for $8.5 million in January. Built in 1997, the stucco home has “a very interesting design, in that the house and garage both have a barrel shape representing the international symbol for shelter,” says Mullins-Jackson. The seller: restaurateur, model, and television host B. Smith, who shot some segments of her show, B. Smith with Style, at the residence, occasionally with famous guests such as Oprah Winfrey and Aretha Franklin. Now that the bar has been set higher than ever, Dixon muses, “prices will increase even more here. Buyers won’t be able to find a home for less than $850,000.”