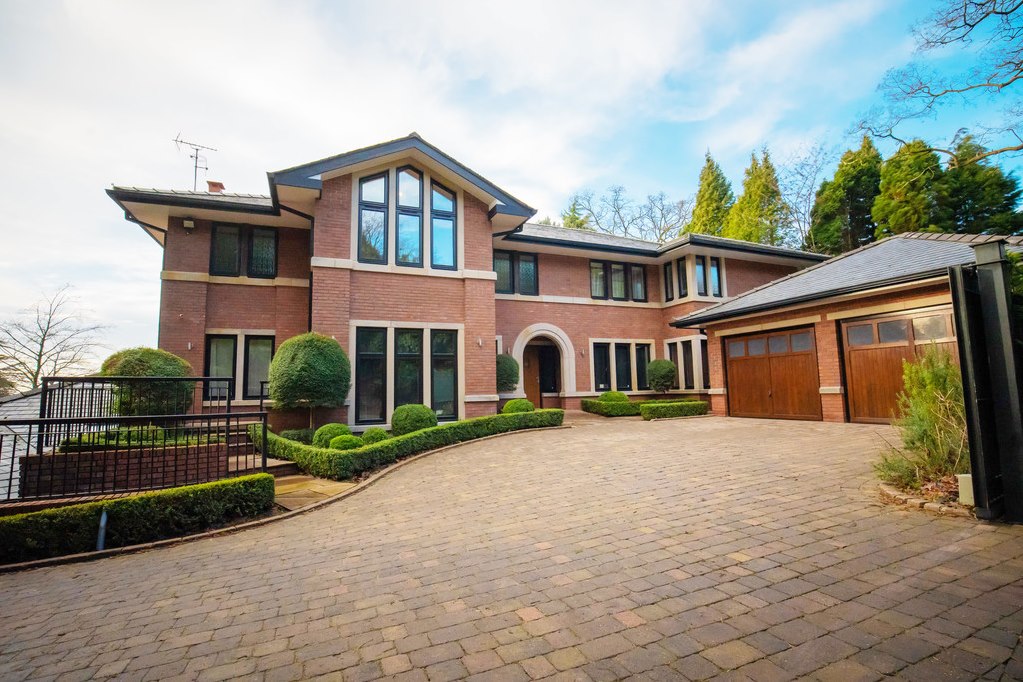 Famous soccer player and global heartthrob Cristiano Ronaldo is cutting some last ties with England almost ten years after leaving Manchester United. It seems the Portuguese player had an easier time parting ways with the British team than his three-level mansion, but now, after recently switching from Real Madrid to the Italian team Juventus, Ronaldo is moving on for good. At least, in a real estate sense. On the market for £3.25 million, or $4.1 million USD, the five-bedroom abode in Alderley Edge village awaits a buyer.

Located just 15 miles from Manchester United’s stadium, Old Trafford, the spacious residence is poised to attract another professional player or an avid fan. Along with the prestige of living where a world-record holder once did, a new owner will gain stylish interiors and enviable amenities. Expected bells and whistles like a gym and game room are of course present, but luxury continues with an indoor pool, jacuzzi, steam room, and home theater. 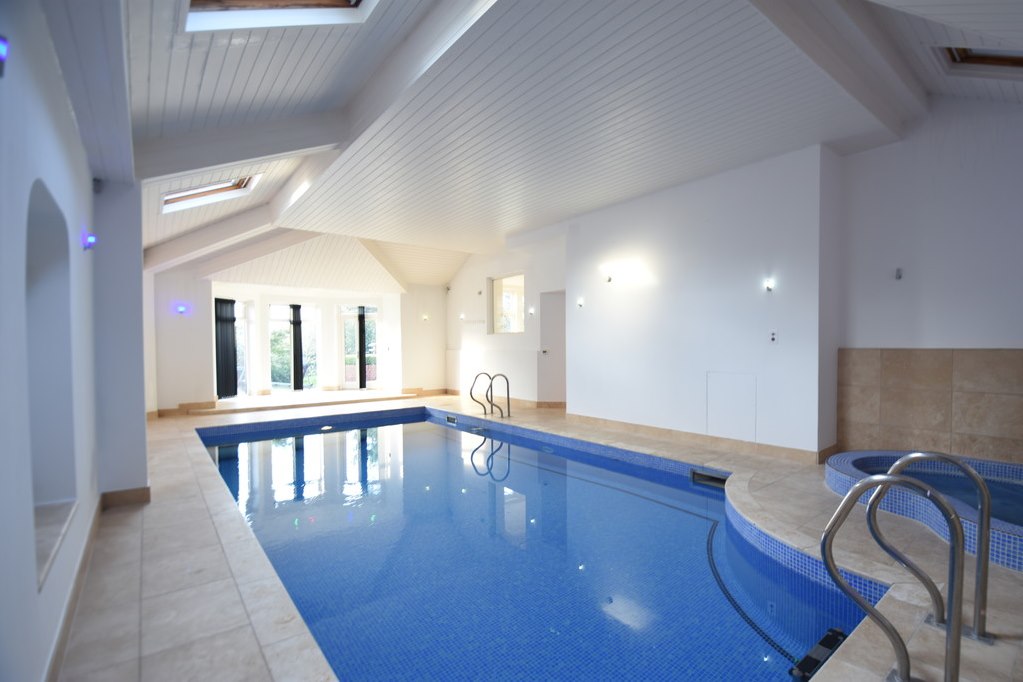 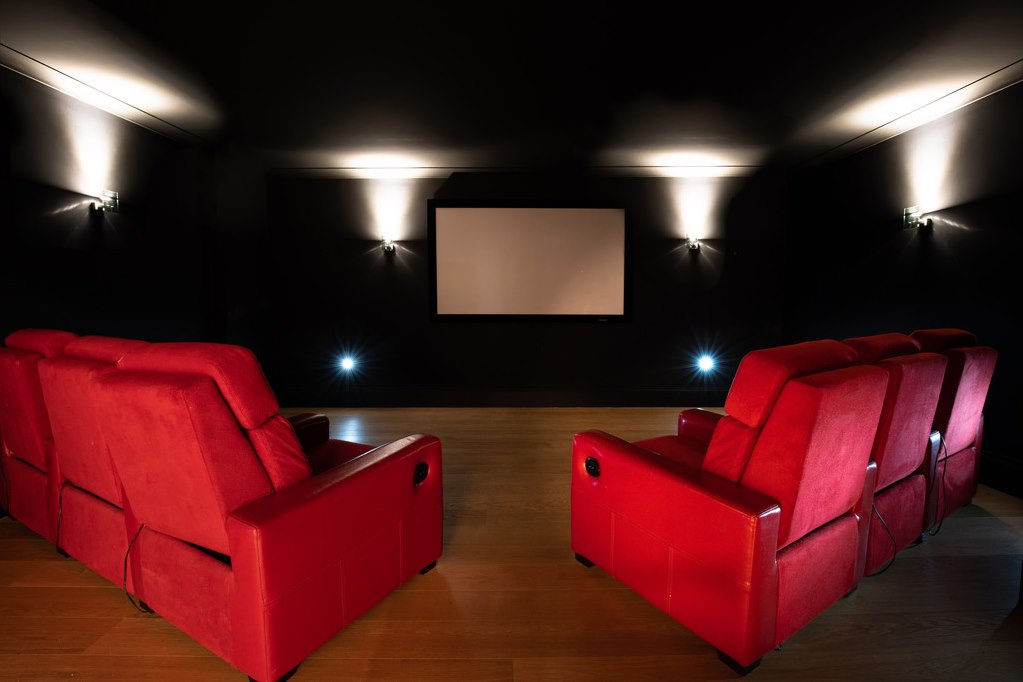 The sloping backyard isn’t ideal for playing soccer, with stunning gardens and terraces lending more to a tranquil outdoor experience. In contrast, the interior décor is intense, feeling both minimalist and dramatic due to the consistent use of black and white together.

Ronaldo may not be keen on taking losses on the field, but he’s willing to when it comes to getting a sale. The athlete, who is the most followed person in the world on Instagram over contenders like Kim Kardashian and Selena Gomez, initially snagged the property for £3.895 million and has listed it with Benson Bunch for a discount. 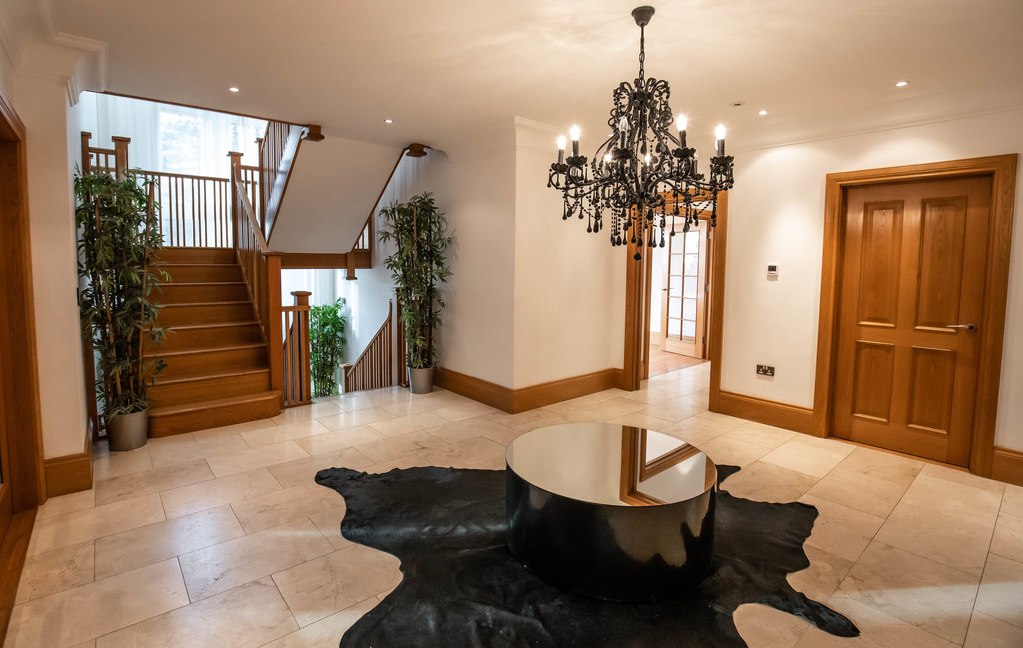 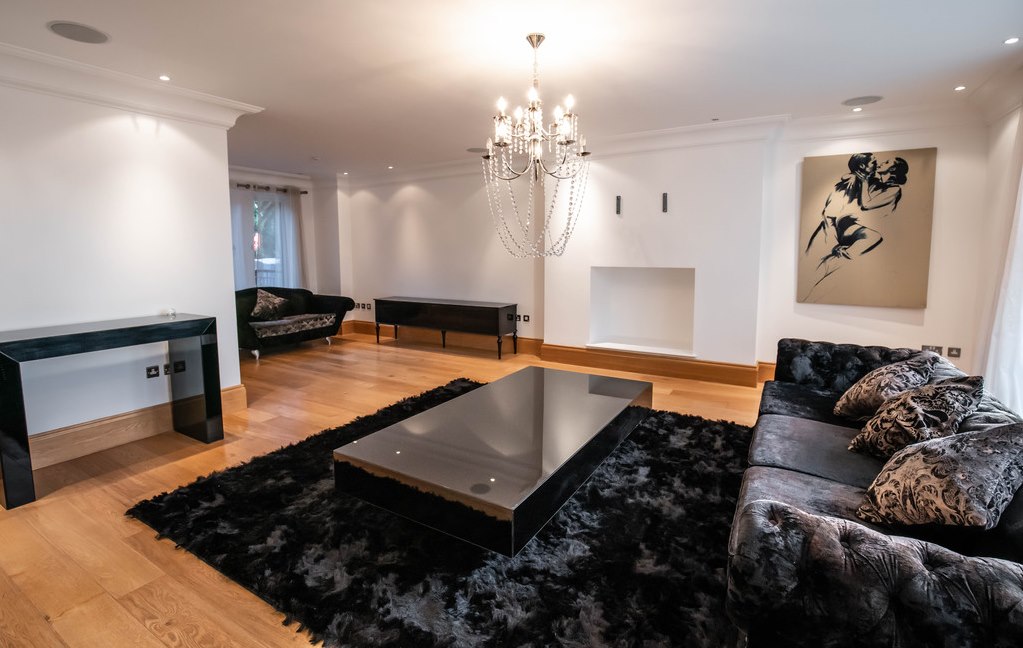 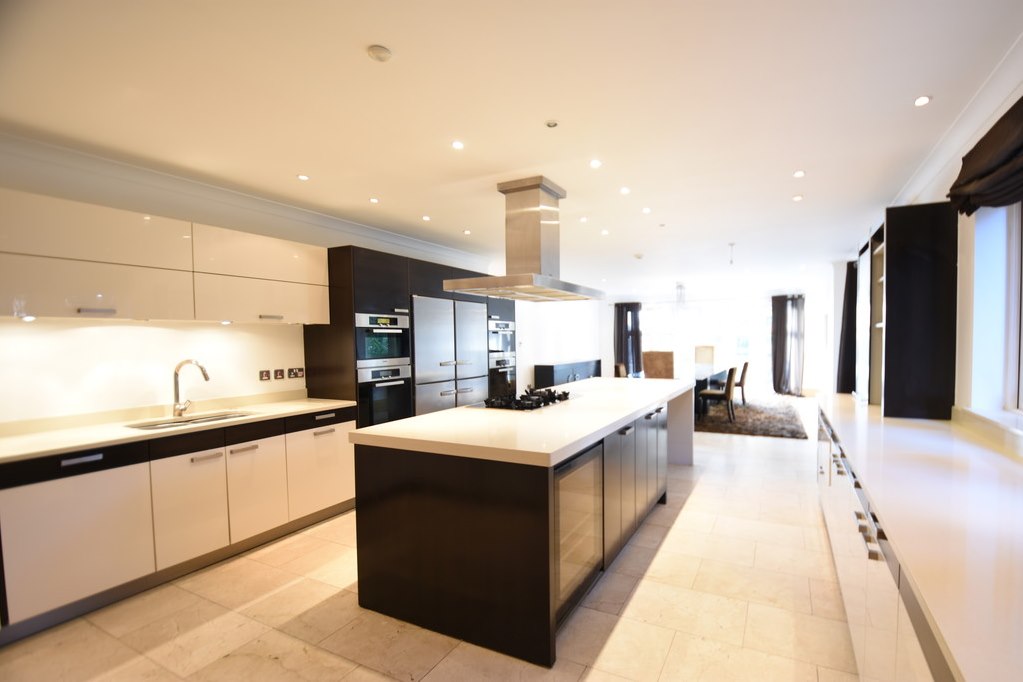 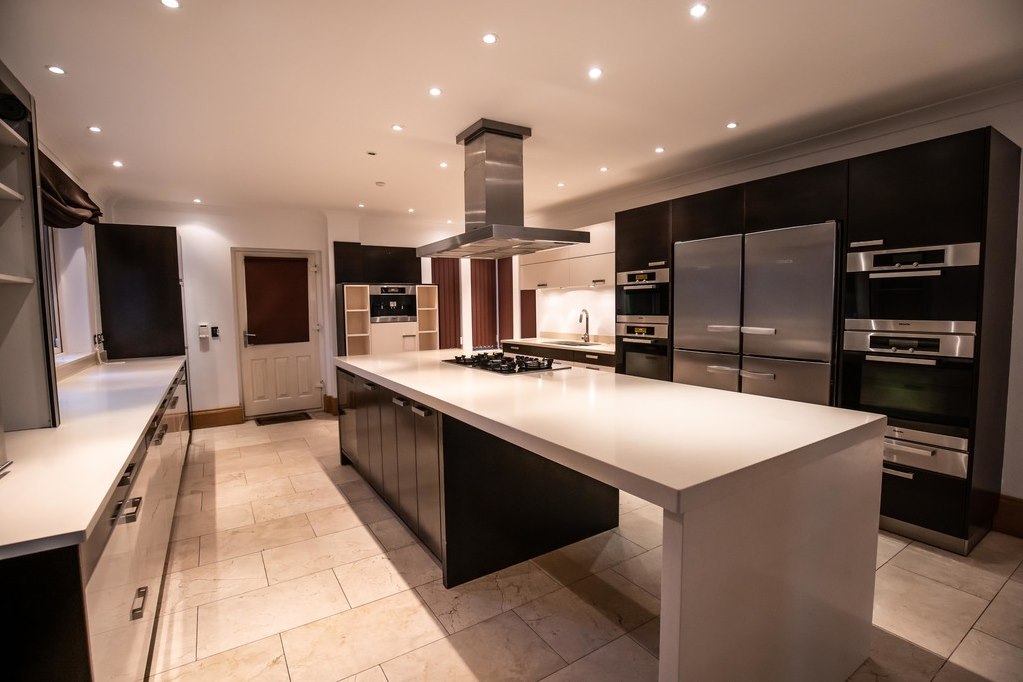 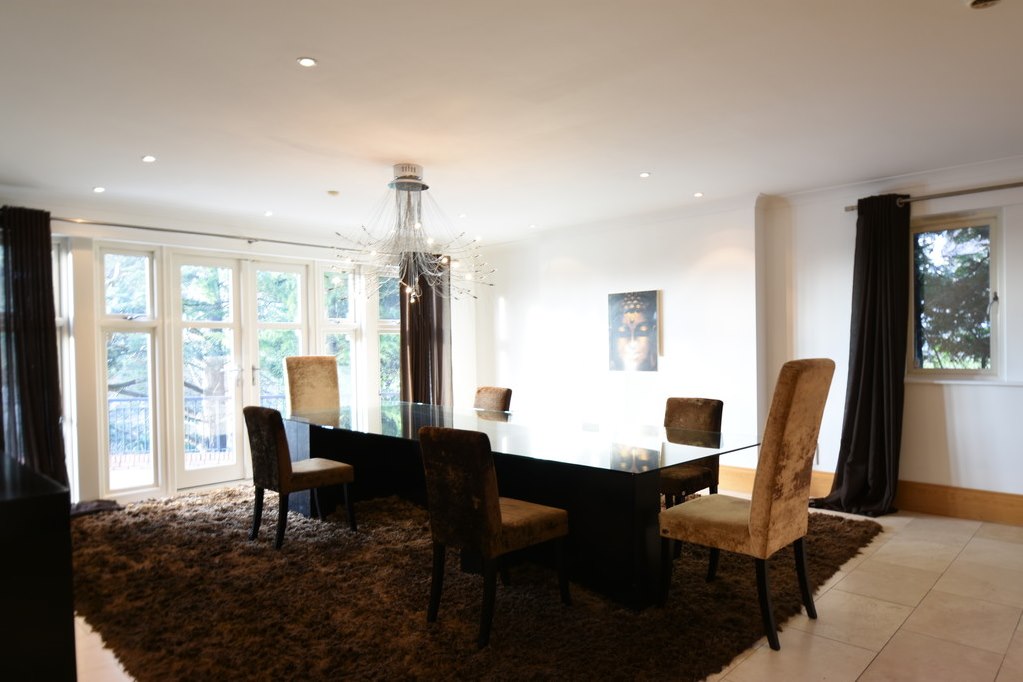 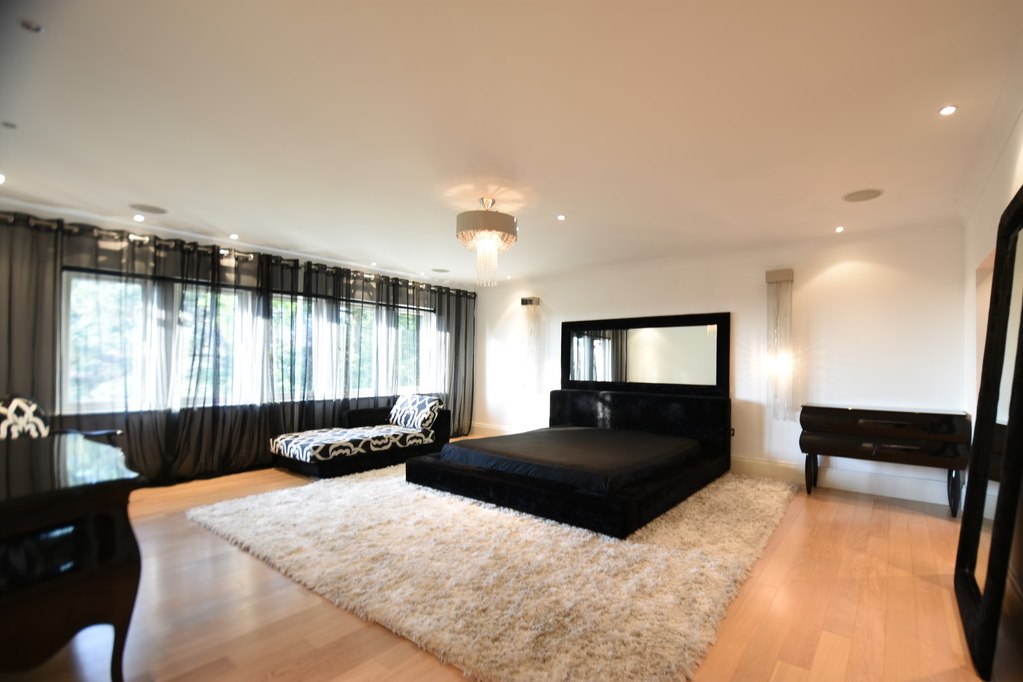 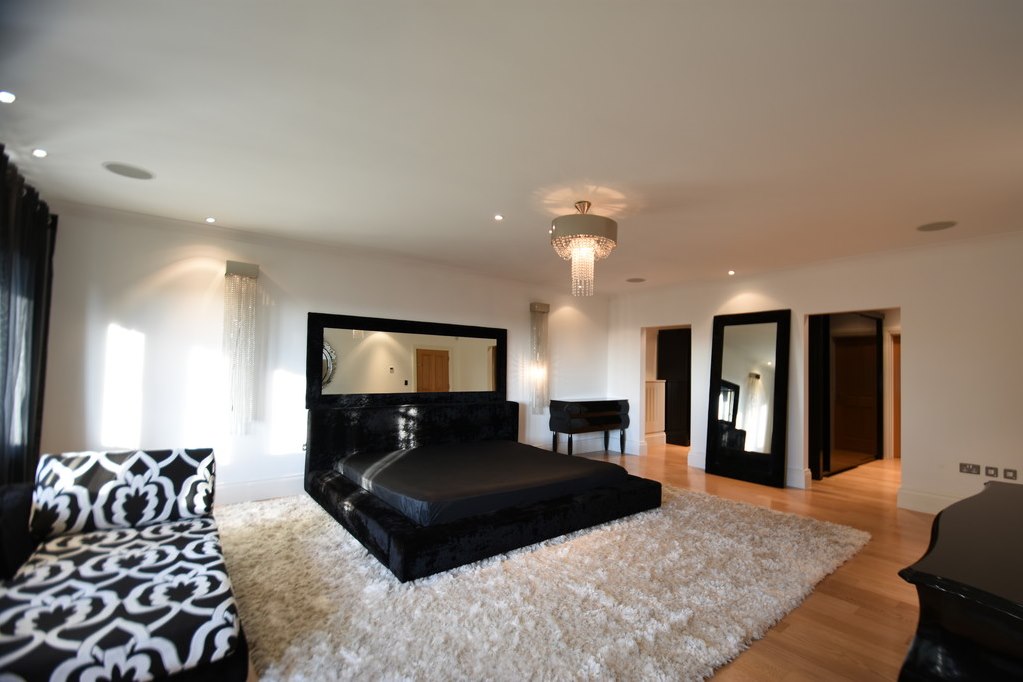 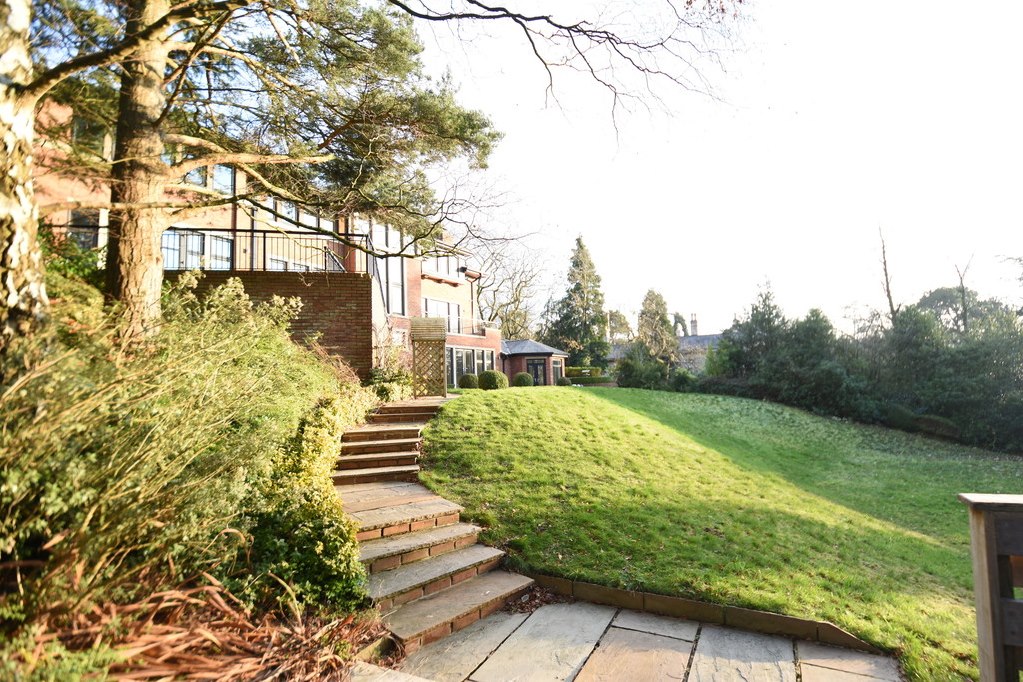 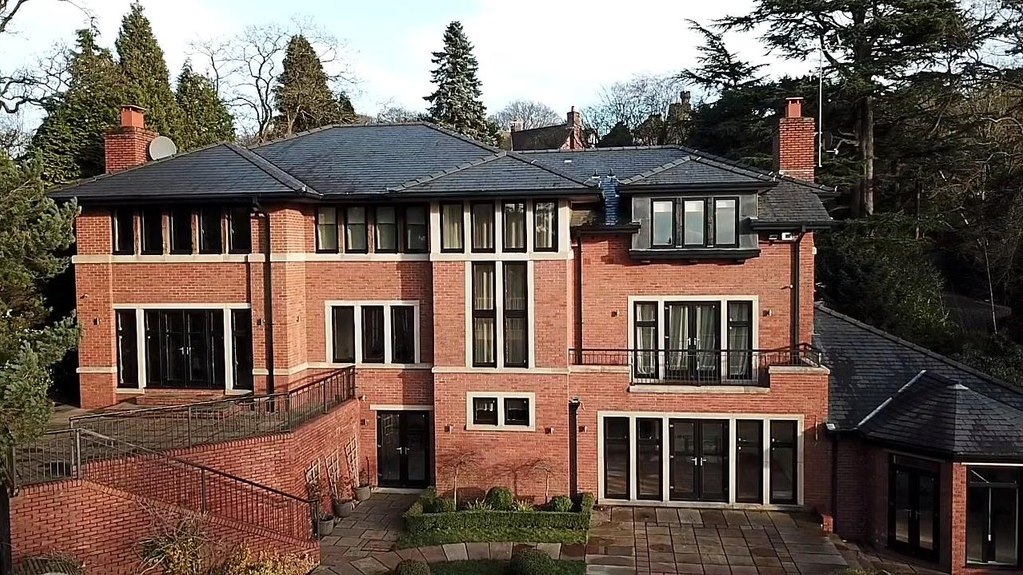