See How a Manhattan Apartment Does Modern Comfort 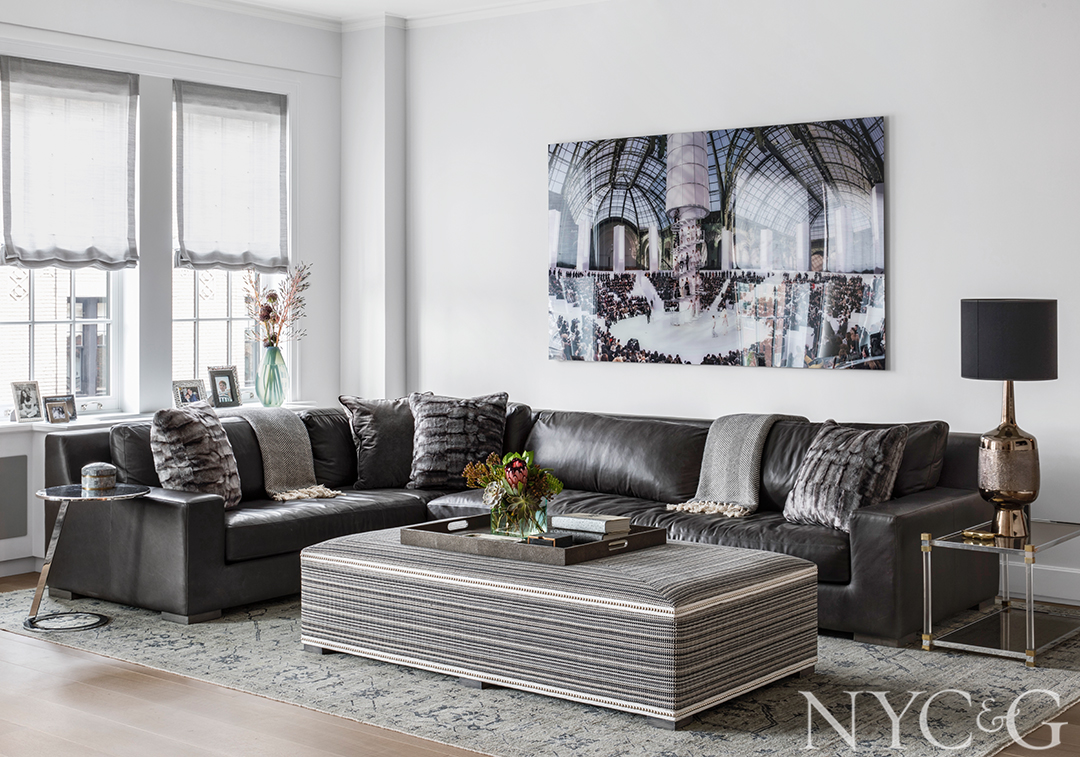 Robert and Jan Gilman first laid eyes on their Park Avenue co-op in 2007, when they were shopping for a new home for themselves and their two small children. It was, says Robert, a financial portfolio manager, in “estate condition”—a euphemism for a wreck. But it was a 1927 landmarked wreck, and one with a unique history: The seller was John Tishman, grandson of Julius Tishman, who founded the family business that is now among the world’s leaders in the construction and development of commercial real estate. John Tishman oversaw the building of the World Trade Center, Walt Disney World’s Epcot Center, Madison Square Garden, and the John Hancock Center in Chicago.

“As I understand it,” says Gilman, “Tishman and his wife divorced and he kept ownership, but she lived here for decades. When she became confined to a wheelchair, she made radical changes so that she would be more comfortable.” These included dropping the ceilings to six-and-a-half feet because the original 11-and-a-half feet seemed suddenly intimidating. The 4,000-square-foot four-bedroom apartment was also paved in terra-cotta tiles (“The kind you see at McDonald’s”) to make wheeling easier. And there were planters sunk into the floor for gardening.

Before moving in, the Gilmans undertook a renovation to make the place livable, opening up smaller rooms into one grand living space. The ideal was always “the openness of a SoHo loft with all the architectural flourishes of a classic prewar building,” Gilman says. But the couple compromised a bit, aiming for “playroom conditions” so that their son and daughter could race, finger paint, and tussle in every nook and cranny. Ten years later, with the kids now in their teens, the Gilmans brought on the design firm Marks & Frantz for another upgrade. 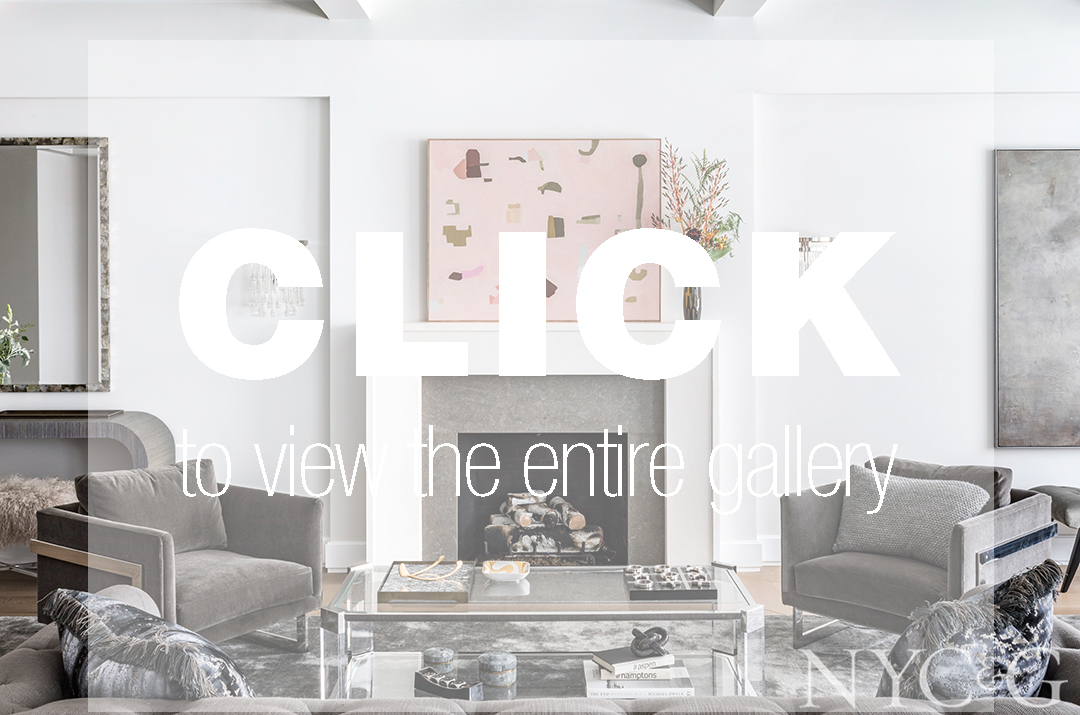 Lisa Frantz and Lydia Marks got to know each other soon after college and formed their company in 2009, after pursuing intersecting careers working on TV and film sets, from commercials to big-budget projects like The Devil Wears Prada. In addition to residential and commercial interiors, they continue to do work for the big and small screens. As for the Gilmans’ reboot, “they wanted it to be very modern, very clean,” says Frantz, who took the lead on the project. “They didn’t want a lot of color, but rather a calm and contemporary vibe. A cold, spare interior wasn’t the goal, however. In fact, they were drawn to more transitional details.”

The designers furnished the rooms with custom, vintage, and contemporary pieces and also helped the Gilmans shop for art. Deeply textured rugs, upholstery, and even roman shades offset the somewhat limited palette of gray on gray, a departure from the firm’s usually exuberant spin of the color wheel. And the apartment is as up to date as technology gets. “There are no light switches in the place,” says Frantz. “Everything is operated by iPhones and iPads built into the walls.” Automatic shades are programmed to go up and down, and all the speakers are invisible, covered by plaster and paint.

The clients are thrilled with their home’s second iteration. “It’s appropriate for everything from big fundraising events to movie night with the kids,” says Gilman. “We wanted to make sure that the whole place would be touch-and-feel and not just-for-looking. Every inch of it has been designed for fun.”

A version of this article appeared in the October 2017 issue of NYC&G (New York Cottages & Gardens) with the headline: Gray Anatomy.