Sick of Sushi? Tired of Thai? Push the Boundaries With These Exotic New Options 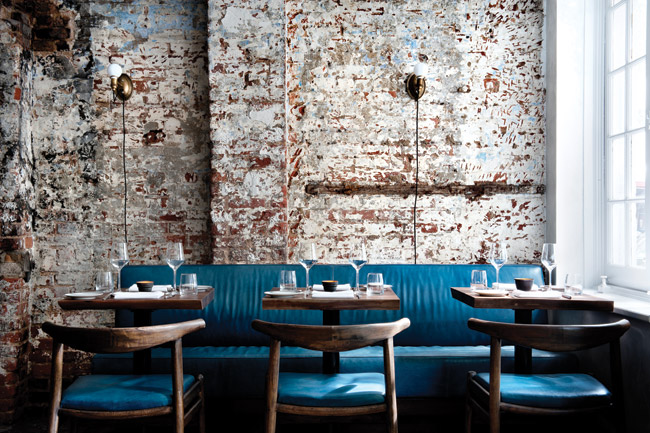 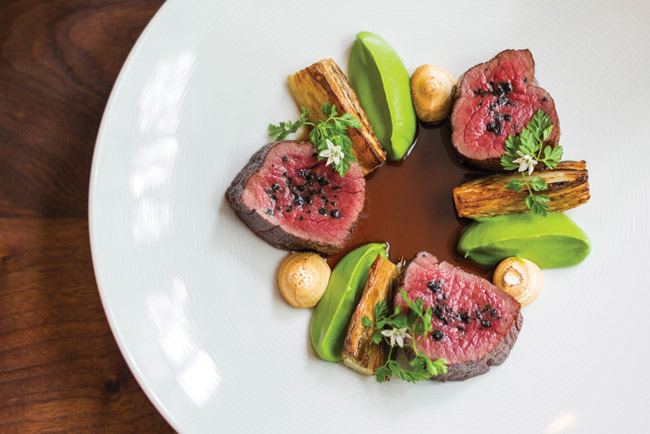 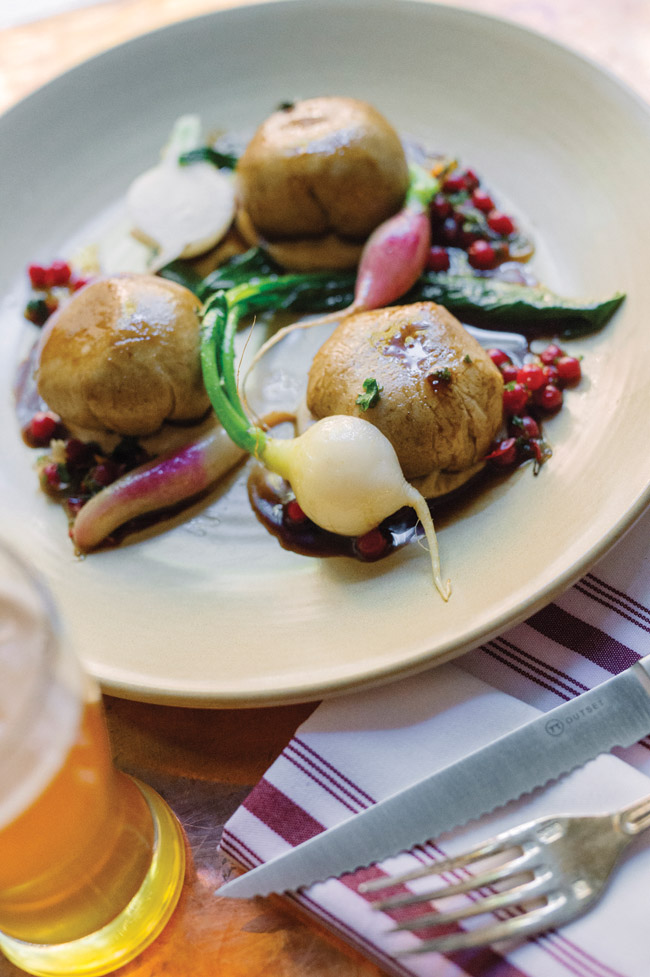 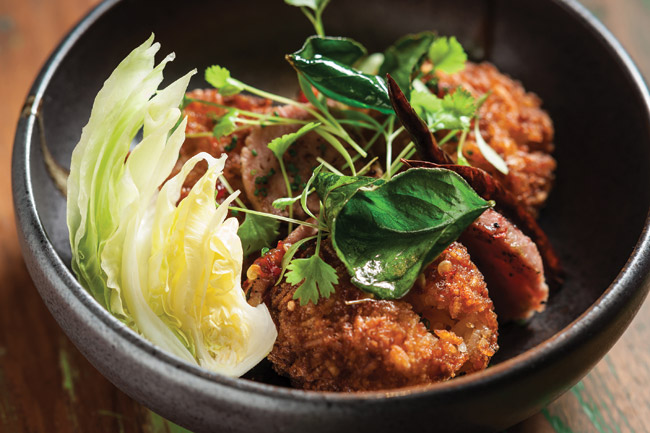 A version of this article appeared in the March 2015 issue of New York Cottages & Gardens with the headline: Foreign Affairs.