Innovative new spirits you might never have tasted before. 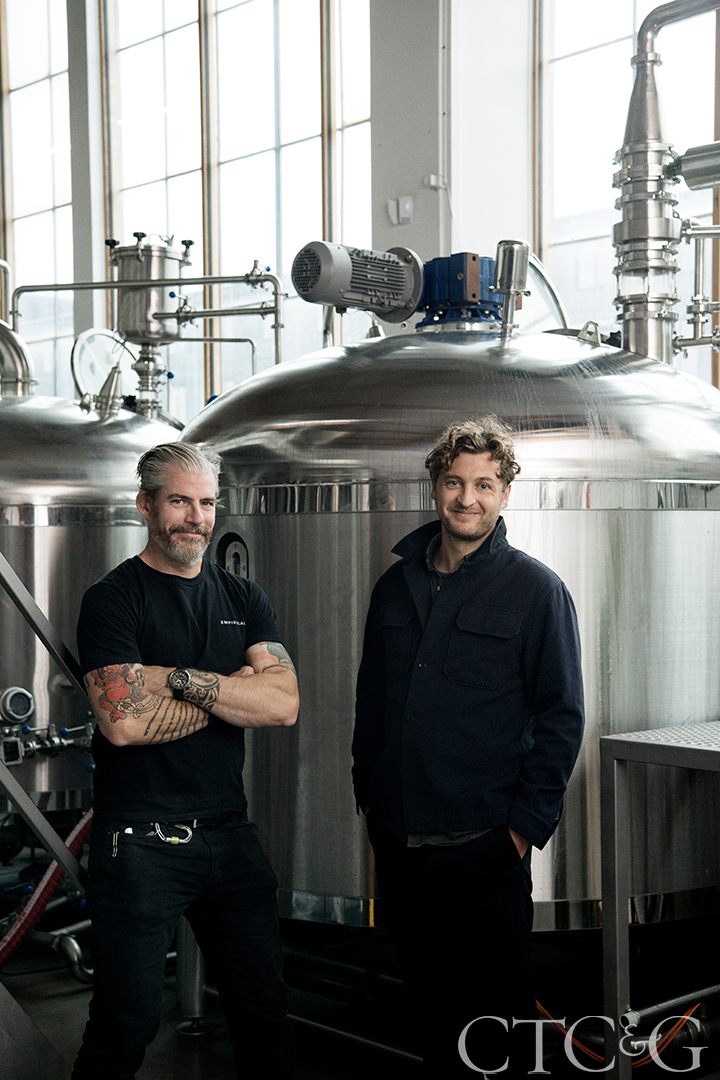 Empirical, the maker of SOKA, was founded by Lars Williams and Mark Emil Hermansen.

With so many tequilas, gins, and bourbons on the market these days, you need to be a celebrity, like George Clooney or Matthew McConaughey, to launch a new brand that will really stand out. Rather than fight for attention in this crowded field, a few alcohol entrepreneurs have turned their focus to innovation instead.

Among the most daring is Empirical, founded by Lars Williams and Mark Emil Hermansen, former chefs and concept creators at Noma—which for many years held the number-one spot on the World’s 50 Best Restaurants list. They left the restaurant to launch their “flavor company” in 2017, exploring free-form spirits made from offbeat botanical ingredients sourced from small farms around the world.

Early bottlings included Ayuuk, made from pasilla peppers from Mexico’s Sierra Norte region, and the playfully named “The Plum, I Suppose,” made from plum pits and marigolds. SOKA, their first American spirit, is distilled from highly sustainable midwestern sorghum. “It’s one of humanity’s first crops, and is drought resistant,” explained Hermansen during a launch event at Overstory, the 64th-floor cocktail bar in lower Manhattan. 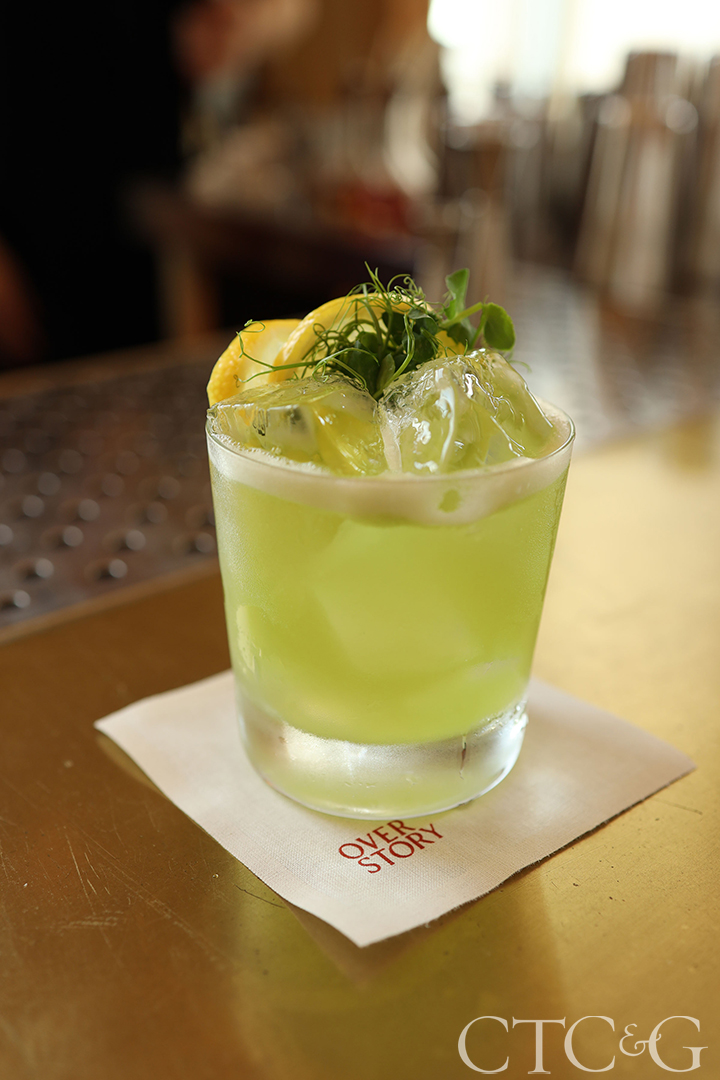 SOKA in a Lazy Daisy cocktail at Overstory in New York City.

The spirit is produced through vacuum distillation, an innovative process that preserves the esters, resulting in vivid notes of hay, green apple, melon and cucumber. “SOKA unlocks sense memories with its poignant aromas,” said Williams. “It evokes walking through fresh-cut grass with farm aromas in the background.”

SOKA is designed to challenge mixologists to explore new flavor profiles. At Overstory, bartender Iain Griffith of Trash Tiki mixed the spirit with white port and Chartreuse (in the Lazy Daisy) and with coconut syrup and crème de menthe (in his take on a Grasshopper). Both drinks were exciting and delicious. 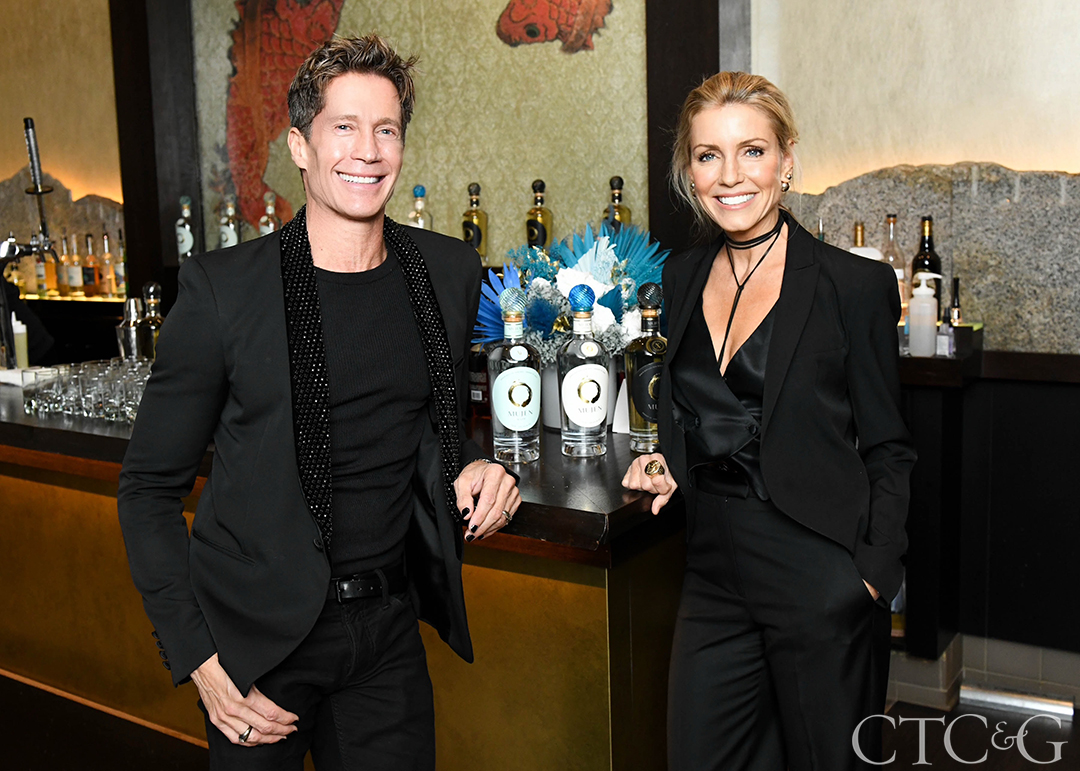 Cocktails are also the perfect vehicle for experiencing your first taste of Mujen, another offbeat addition to the American spirit market. This super premium Japanese shochu is the brainchild of graphic designer Sondra Baker and celebrity restaurateur Bruce Bozzi, who teamed up to create their own carbohydrate-free, gluten-free, low-alcohol shochu.

Baker, founder of Los Angeles’ first fine dining restaurant delivery service, decided to launch her own spirits brand after tasting her first light, clean shochu cocktail. The process began with a trip to Japan in which she visited 28 shochu distilleries. “It was monsoon season,” she said, recalling detours across flooded rivers. “I found some earthy, some sweet, some botanical, some koji-forward shochu.”

At the women-run Sengetsu distillery, founded in 1903, she finally came upon the perfect “subtle, rounded, smooth,” specimen, made from high-quality Hinohikari rice and pure riverbed water. “I bonded with CEO Junko Tsutsumi, fourth generation, great-granddaughter of the founder, one of the few women running a distillery,” Baker said. 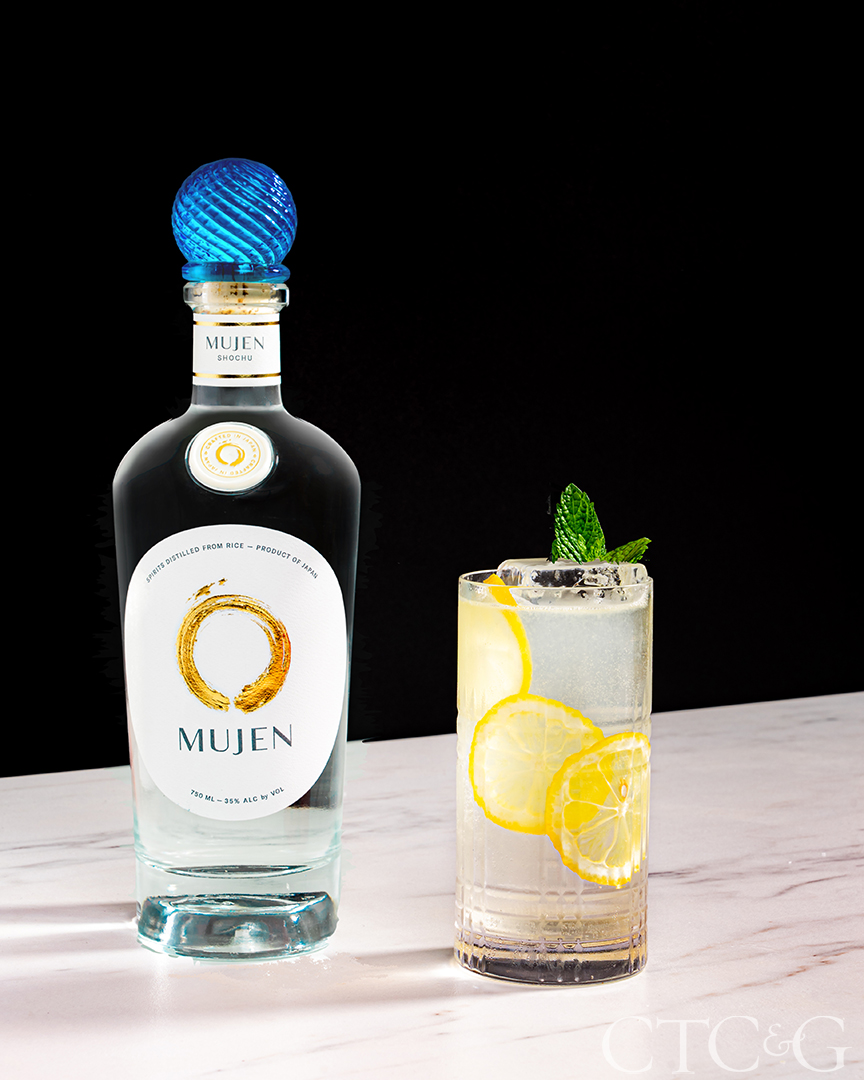 Back in Los Angeles, she convinced her friend Bozzi, whose family founded the Palm steakhouse—and who hosted a celebrity talk-show on SiriusXM radio—to sign on as partner as she began devising her new export brand. With Bozzi on board, Baker designed a stunning bottle featuring a bold circular brush stroke, the symbol for infinity. Mujen comes in three expressions: Ai Lite at 23 percent ABV; Original at 35 percent; and X, which resembles a Japanese whiskey at 42 percent.

The print version of this article appears with the headline: SOKA and Mujen.

This article appears in the October 2022 issue of CTC&G (Connecticut Cottages & Gardens).