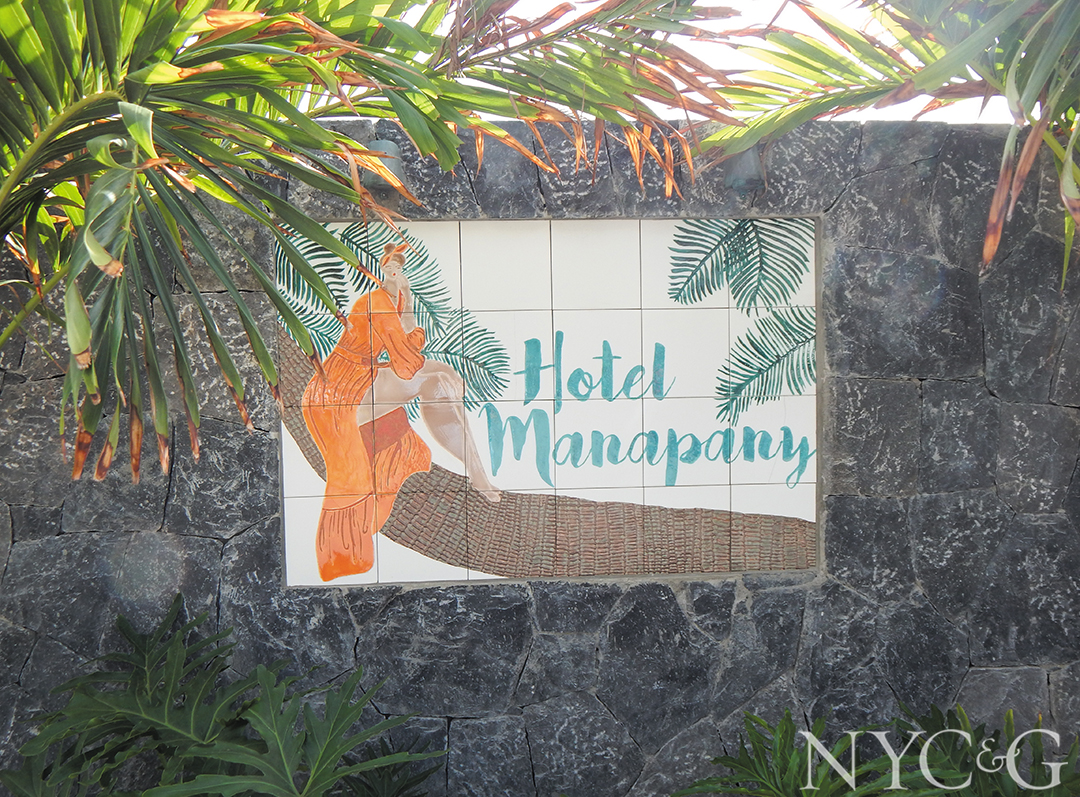 As my plane descended toward San Juan’s Luis Muñoz Marín airport, I couldn’t help but wonder about the devastation Hurricane Maria had wrought on the beautiful and deeply underappreciated island of Puerto Rico a little more than a year ago. But on this trip, I was not going to have the opportunity to find out, as I was headed to St. Barth for a little R & R (although I hope to visit Puerto Rico sometime soon). Upon arrival, I was surprised at how quickly the kindly Carlos from Tradewind Aviation whisked me to a private lounge, took my passport, and completed all the documents required to enter St. Barth, since 2007 an “overseas collectivity” of France. If only immigration could be such a breeze worldwide. 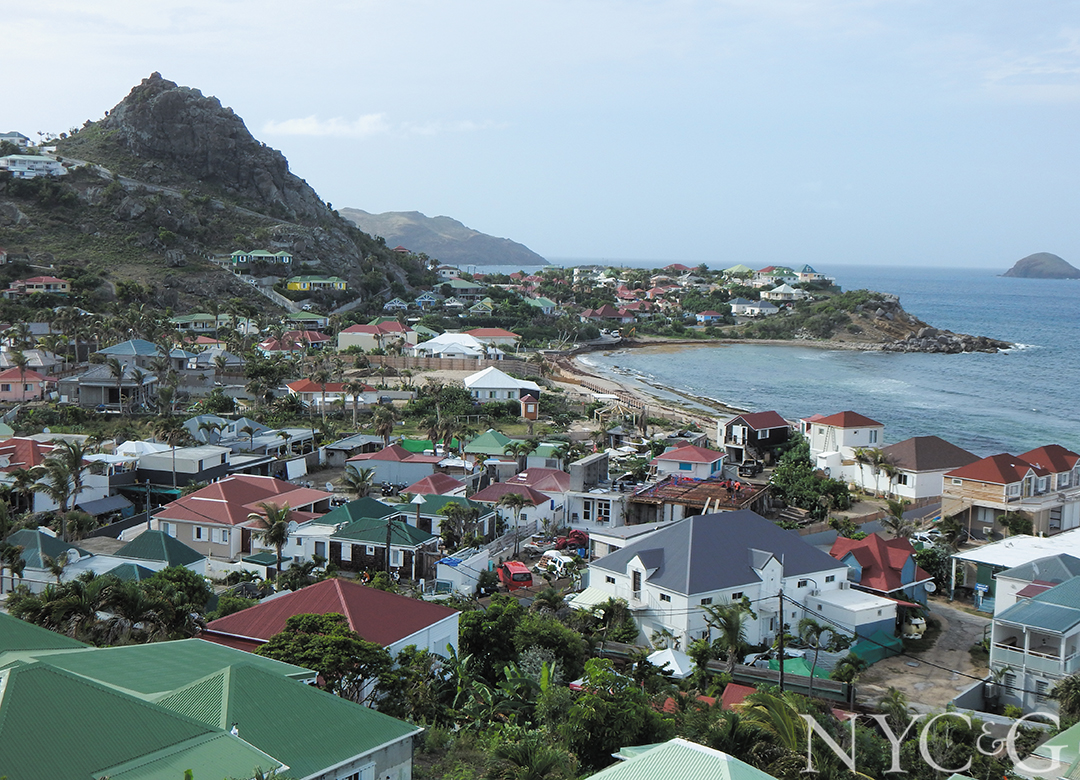 As Tradewind’s sleek gunmetal plane whirred above Puerto Rico’s El Yunque rain forest, I peered through the clouds, hopeful that nature was in the process of restoring what had been lost. I also thought about another hurricane, Irma, which had pummeled St. Barth and neighboring Saint Martin only two weeks before Maria swept through and completed 2017’s one-two Category 5 punch. St. Barth hotels such as the Guanahani were so severely damaged that they aren’t scheduled to reopen till later in 2019, whereas longtime favorites like Eden Rock and Le Toiny are only now just welcoming guests.

And then there’s Hôtel Manapany, the first luxury retreat on the island to open its doors post-Irma, in April 2018. What’s more remarkable is that the property had just completed renovations under new ownership, B Signature Hotels & Resorts, when the storm hit. (The company, which includes the luxurious Montalembert and Bel Ami in Paris among its holdings, had taken over Manapany only the year before.) Credit the speedy recovery to B Signature’s formidable president and CEO, Anne Jousse, who was determined to get Manapany up and running as soon as possible. Irma had taken out the hotel’s waterfront restaurant and split its swimming pool in two, so it was no small feat. 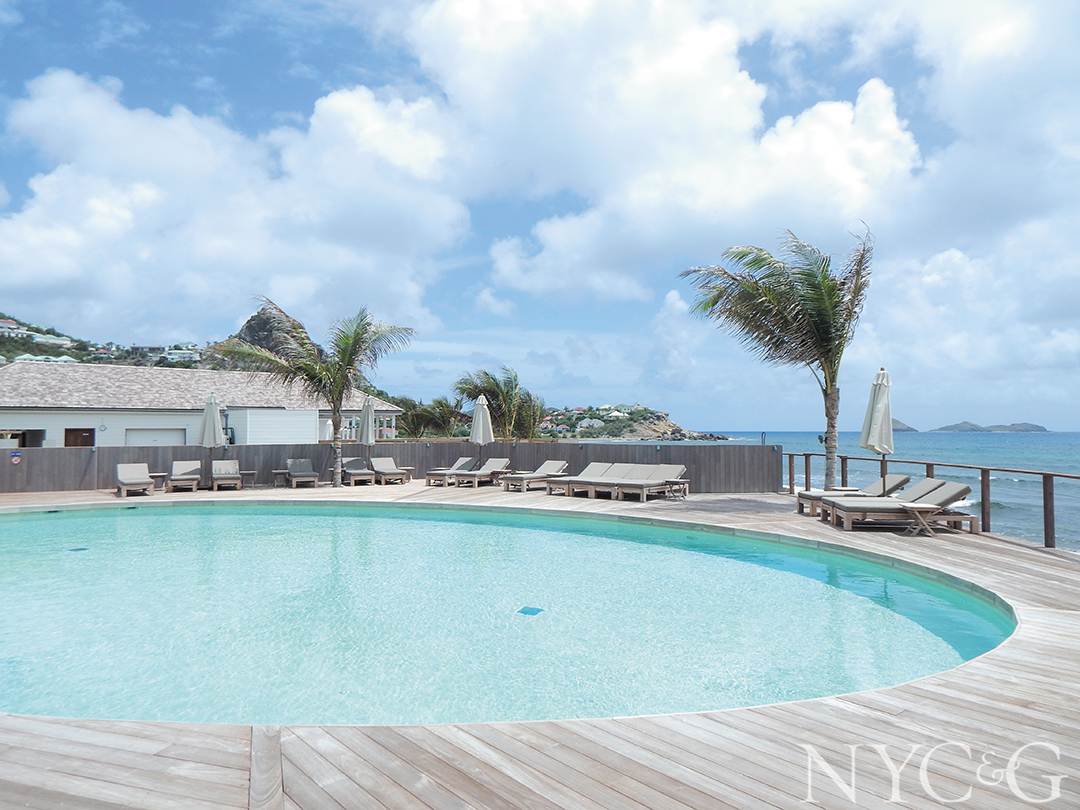 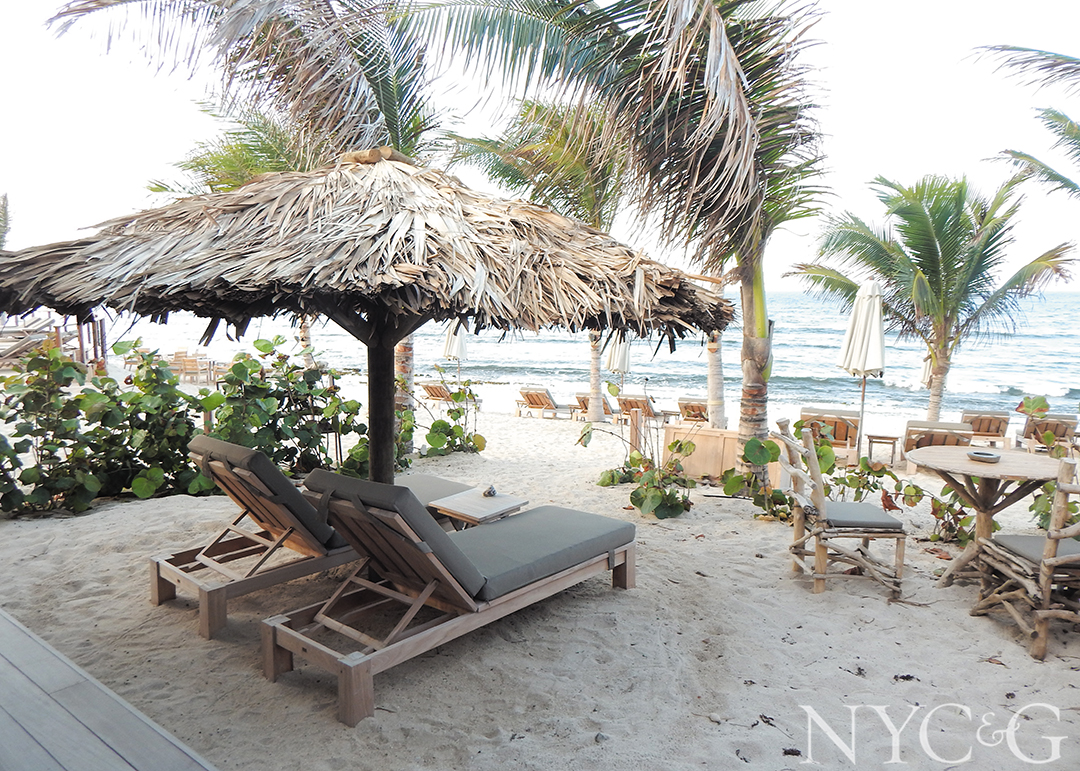 Today, visitors to Manapany have no idea such destruction took place. Forty-three brightly decorated accommodations in seven different room categories—from thatch-roofed beachfront suites to sleek multiple-bedroom retreats on the steeply terraced hillside—offer something for everyone, along with unparalleled views of the sparkling Anse des Cayes. In an ironic nod to climate change, Manapany is also the island’s first luxury property to have been designed with eco-sensitivity in mind: Solar panels provide energy, water is treated and desalinized on the premises, all towels are made from replenishable bamboo fiber, and charging outlets are provided for electric cars, the only vehicles allowed on the four-plus-acre grounds.

Words like “eco” and “sustainable” often correlate with “bland” and “wooden” when it comes to food, but not in the case of Manapany’s revitalized restaurant, which had its grand unveiling last month and serves up spa cuisine on steroids, such as Caribbean red tuna with wok-seared vegetables and a soya yuzu sauce, and shrimp with watermelon, feta, and tangerine slices. At breakfast by the pool each morning, I started out with “detox shots” (beet, lime, and mango one day; orange, carrot, and ginger another) so tasty that I could have drunk gallons’ worth, along with açai yogurt and French breads slathered with bio jams like mango and fig, all served on Jars porcelain in pretty garnet and eggplant tones that shimmered under the sun. 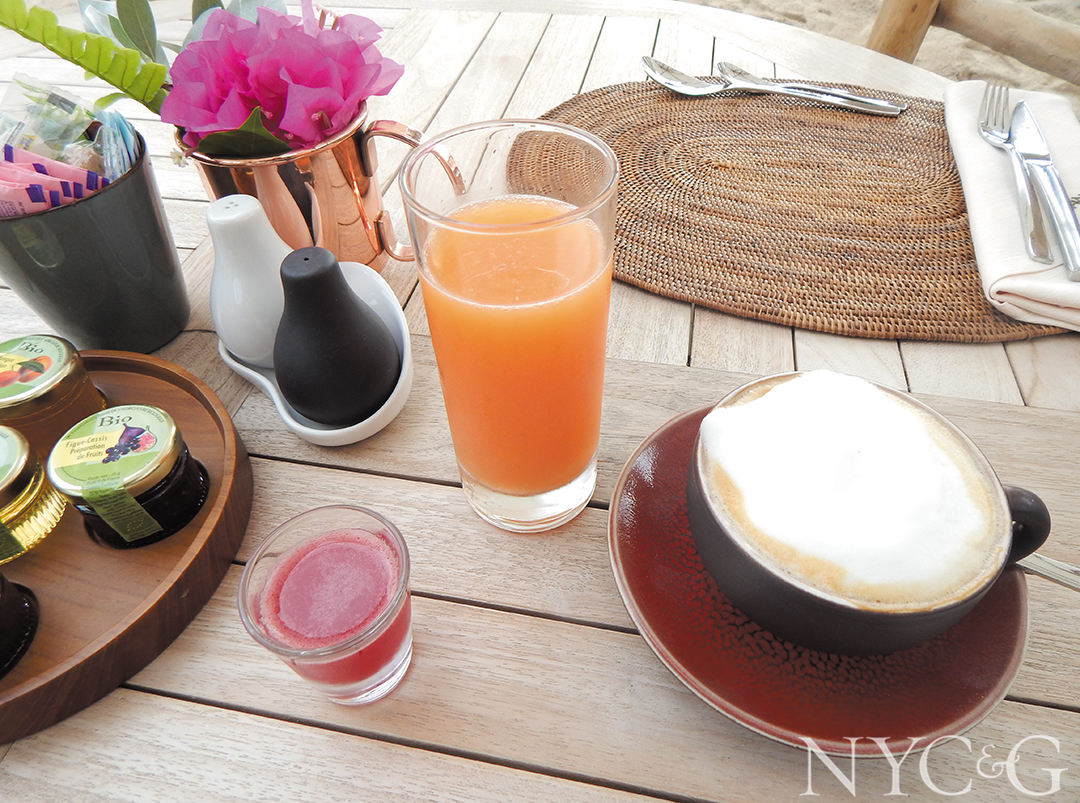 While dining, I’d watch the curious local cat Timal (loosely “Hey man” in Creole) prowl for scraps and Caroline the box turtle devour pineapple straight from the garden. (Manapany grows a great deal of its own produce.) Observing Timal and Caroline do their thing got me to thinking about survival instincts in the simplest terms. Whether you go for a drive around the island or take a stroll down the beach, you needn’t travel far to see the devastation on St. Barth and how far the island has come and still needs to go, with the blissfully revitalized Manapany leading the charge. As I gazed at the horizon, I contemplated my good fortune, the wondrousness of the sand and the sea, and the power of nature.

A version of this article appeared in the December 2018 issue of NYC&G (New York Cottages & Gardens) with the headline: St. Barth Sojourn.