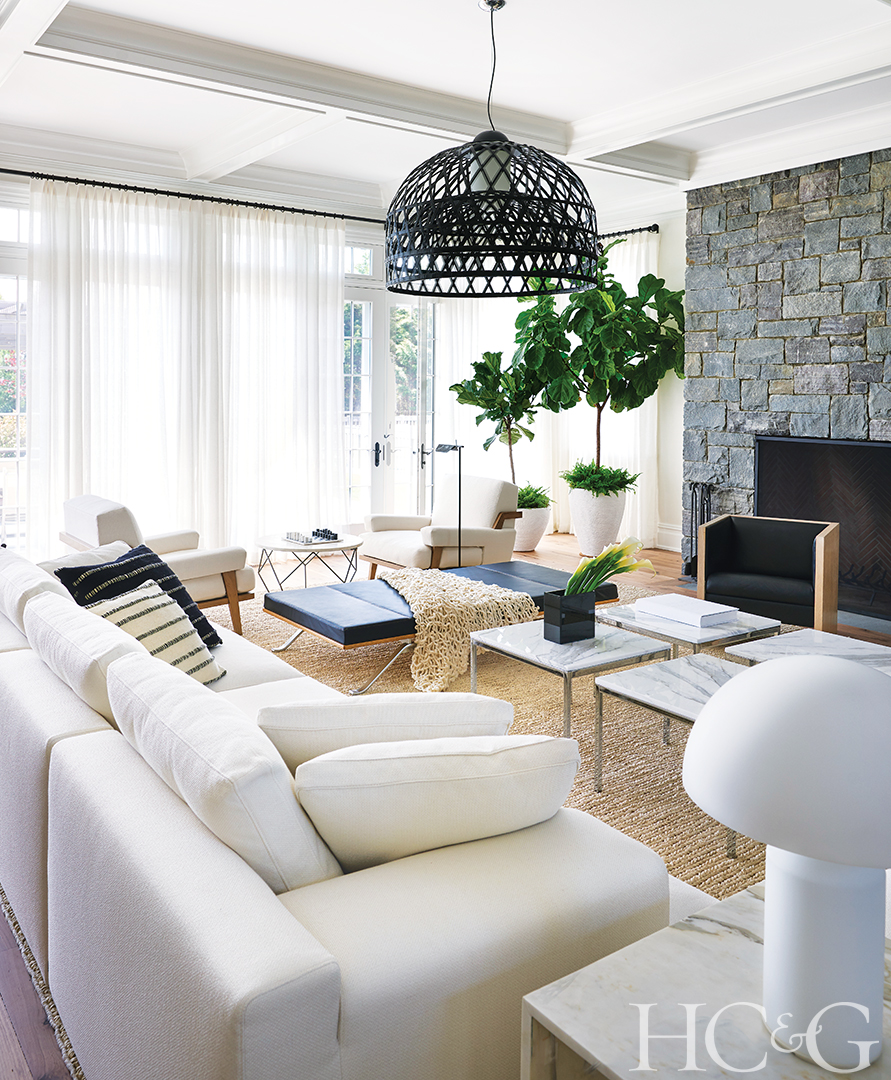 Timothy Godbold likes to say that he moved to Sag Harbor by accident. He was at Shelter Island’s Sunset Beach with friends, sitting in a convertible with the top down, when he realized he could give up Manhattan entirely. “I’m Australian, so I love the beach,” he says. And conveniently enough, he was also between jobs, having worked for years on women’s wear at Ralph Lauren in New York, by way of London. “I don’t want to call it a midlife crisis, but it was that point in life where you question what’s important.”

No matter what, Godbold knew that design would always be his grounding force. His father had practiced architecture in Australia, and his previous apartments in New York “were always super-decorated.” To help get him settled on the East End, a friend steered him toward Natasha Esch and her then-new Sag Harbor interiors store, Monc XIII. Once a president of Wilhelmina Models, she was also a fashion refugee who shared his newfound interest in furniture design, where “I rediscovered the kind of passion I had for clothes during my teens and 20s,” he says. After several seasons at the store, he accepted his first interiors client, a Monc XIII habitué, and now decorates full-time from his base in Sag Harbor Village, a little sea captain’s house just 30 feet from the shop’s front door.

The owner of the 16,000-square-foot Bridgehampton home that appears on these pages initially asked Godbold to take a look at a gym that his kids had hijacked and converted into their playroom. “We ended up turning the original playroom into his gym,” the designer says, and the rest of the house soon followed. Godbold’s friends in fashion have always told him that they could spot his modern, unfettered clothing designs from miles away, and his clients, he was relieved to discover, “love beautiful things, but are not flashy people—which is good, because I’m really not into frill.” 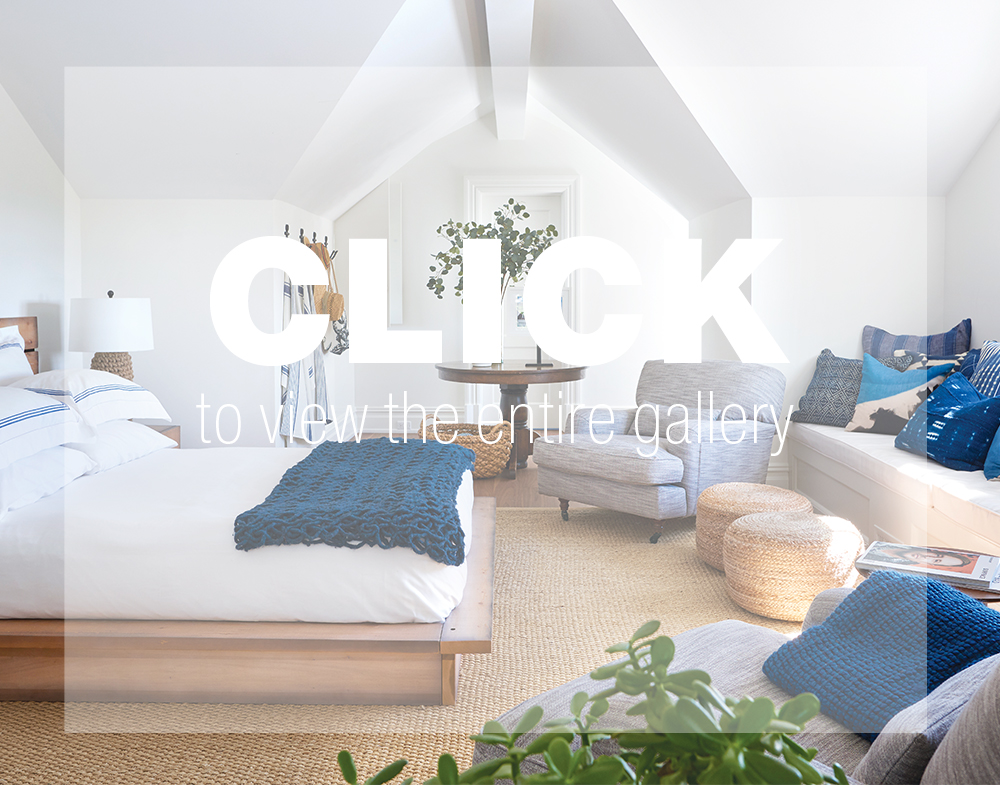 But the house, which dates from 2008, was freighted with Hamptons drag. Godbold stripped away unnecessary historicist moldings (he despises wainscoting), then streamlined the walls with high-gloss paint and installed marble-slab counters in the kitchen. Dark-stained walnut plank floors, sanded for a natural finish, further anchor the sleek sanctuary.

​Godbold’s work for Ralph Lauren was typically monochromatic, and he decorates that way, too, employing his sophisticated taste in textiles in lots of textured throws, pillows, and upholstery fabrics. As for color, he says, “I don’t like a lot of it, so I let the clients’ artwork take the place of that here.” Accessories range from edgy Italian sconces in the dining room (“They have a fascist vibe”) to cuddly shearling chairs from Copenhagen in the family room to the master bedroom’s Spanish campaign chairs by Børge Mogensen. Despite these decidedly fashionable grace notes, however, Godbold emphatically notes that “everything is meant to be used. This is not a museum."

A version of this article appeared in the July 15, 2017 issue of HC&G (Hamptons Cottages & Gardens) with the headline: Artful Flair.