Step Inside a Swedish-Inspired Riverfront Cottage 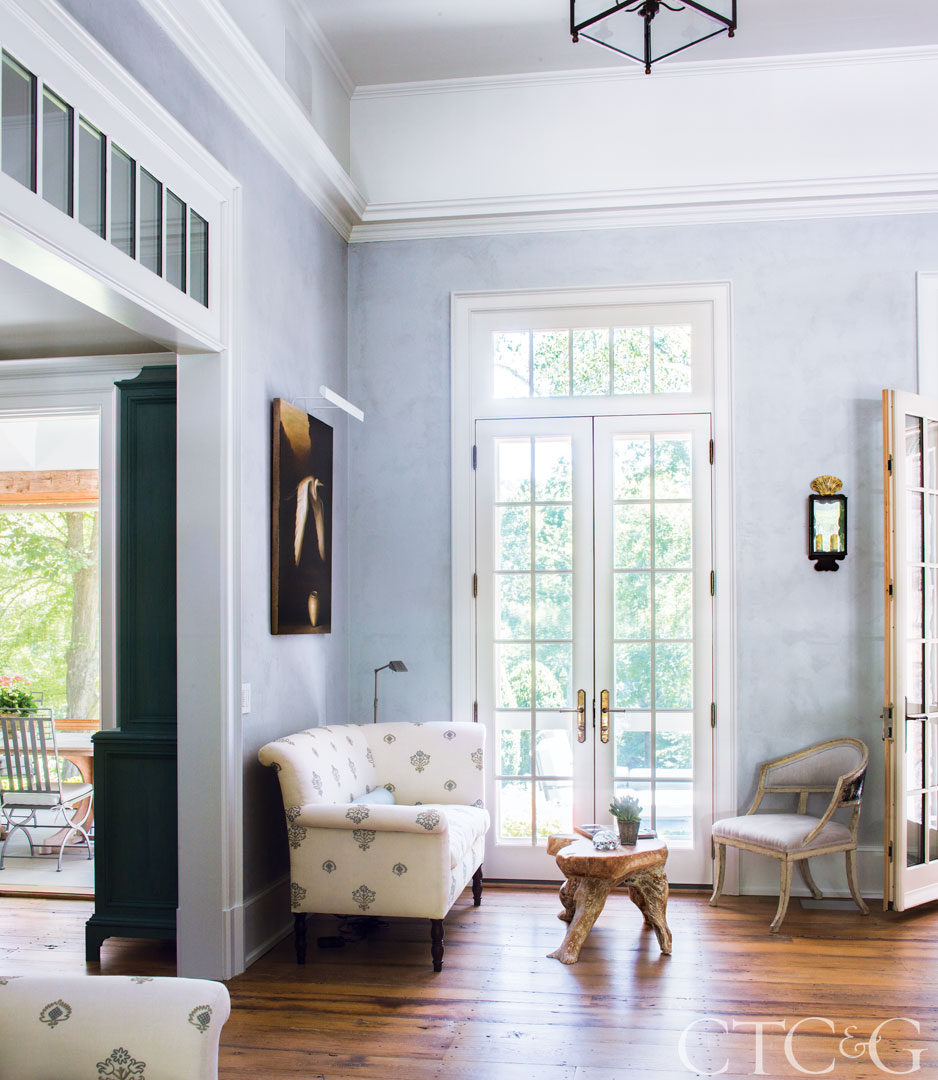 Landscapes change just as houses do. To look at what is called Duck Pond Cottage, nestled in an idyllic Northwest Connecticut valley animated with a running brook, is to encounter a place that has seemingly remained unchanged for centuries. But as Reese Owens, architect for this 2,500-square-foot, two-bedroom house, says, “What today appears as a quiet, pastoral landscape with ponds, ferns and a brook, a century ago was industrial, almost treeless and dotted with small dams and mills.” And where the cottage is now sited, once stood a dowdy 1960s-era Cape Cod that Owens replaced with a Shingle-style hipped shake-roof residence marked with expanses of fieldstone. He added covered porches that “enable the owners to be in the cottage and the garden at once, while softening the building’s transition into the landscape,” says Owens.

The couple commissioned Owens to design a modestly scaled weekend house—and they were intimately involved with both the architecture and interior design from inception. “Fortunately, quality and character outweighed quantity,” says Owens, “so we focused our efforts on making it just the right size, without scrimping on details. The home began as a part-time residence for the clients, but it’s now a primary residence.” Indeed, the homeowners configured their home to be about entertaining, keeping the public rooms larger in scale with high ceilings, and the bedrooms smaller.

Owens’ design ensures every main room has full-on views of the land. The floor plan reveals an arrangement in which no part of the house is more than one room deep, making light and air omnipresent elements. The living room is infused with natural light radiating from a cupola skylight. 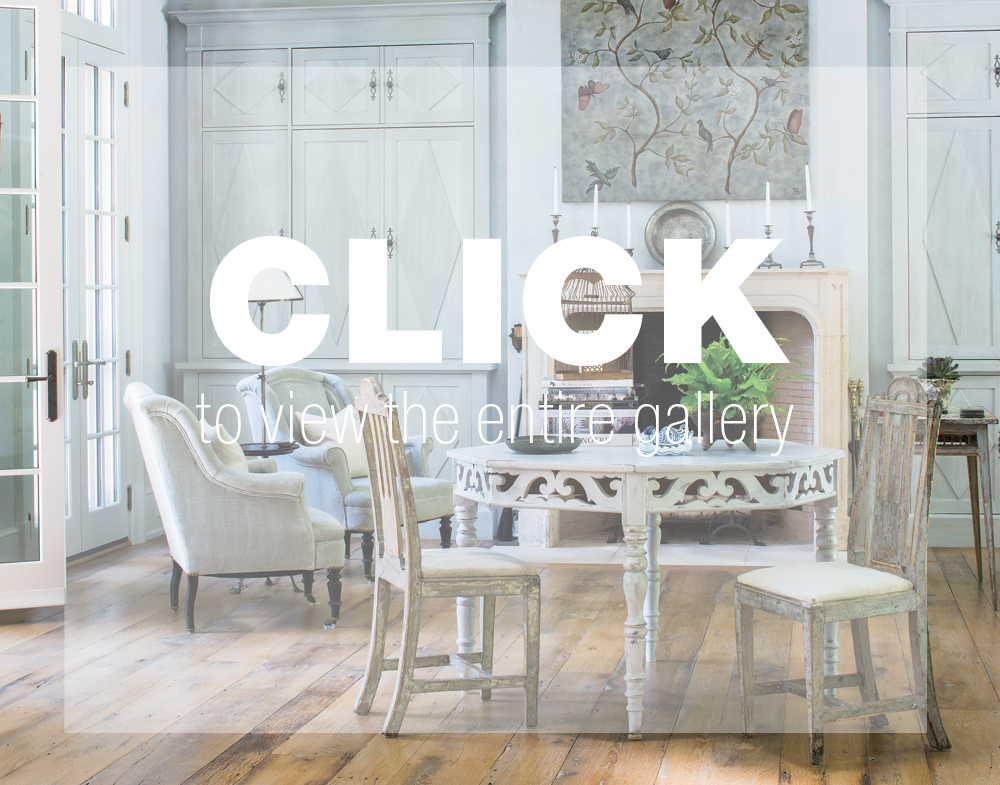 Among the most conspicuous interior structural details are white-oak beams that course the kitchen and living room ceilings, as well as in the pool house. What appear to be decorative elements are, in fact, structural. Owens incorporated the beams inside as a way to echo their use on the exterior. “The beams move the building more toward the vernacular, make it softer and more textural than if we had used finished posts and beams,” he says.

Key elements not structural, yet decorative and practical, are the floor-to-ceiling cabinets in the living room and kitchen, designed by Owens. “The client loves the Swedish aesthetic, and she wanted the house to feel like a Swedish pavilion—sophisticated, authentic, elegant,” says interior designer Rhonda Eleish of Westport-based Eleish Van Breems, who was brought into the project. To further accomplish this directive, cabinet panels are embellished with typical Swedish/Gustavian motifs, including diamonds. It was Eleish’s role to find the right colors—“those that were historic and accurate,” she says. Eleish created a Gustavian gray by layering the cabinets with multiple coats of paint. “We actually used three and four different colors to achieve this texture and shade. We then applied a glaze.” In the kitchen, Eleish and the client worked to fashion a blue-green-gray hue reminiscent of colors found in Swedish farmhouses.

For the corner-sited master bedroom, though, the client wanted a space that was light and airy, a look she helped accomplish with floral fabrics for both the coverlet and draperies. “Reese and I wanted tall windows here and French doors, so that my husband and I could see everything on the property—the gazebo, pond, garden, pool house,” she says.

Once the design of the main house was complete, Owens and the client began to imagine the pool house, for which the homeowner was chief designer. “We set out to create a structure that felt part of the family, though clearly an accessory and more relaxed than its parent,” Owens says, keeping to the metaphorical. The exterior is composed of reclaimed barn siding and vigorously articulated fieldstone, echoed in the existing and newly created stone walls on the property. Folding wall panels enable the room to switch roles—from bedroom to kitchen to living room.

“Everything about this house,” says the homeowner, “is about having it feel very open. We like to have a good time here and to host parties. And yet it’s also extremely peaceful and quiet.”

A version of this article appeared in the March 2017 issue of CTC&G (Connecticut Cottages & Gardens) with the headline: Swedish Light.