What do you love to collect? 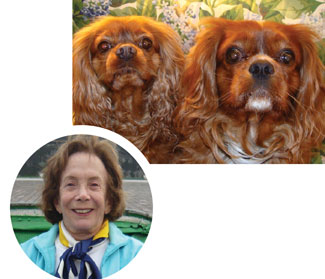 “Cavalier King Charles spaniels. I have two now, both rescues—Spencer, as in Lord Spencer, and Raleigh, as in Sir Walter Raleigh—though I’ve had a total of six over the years. There’s nothing better.” 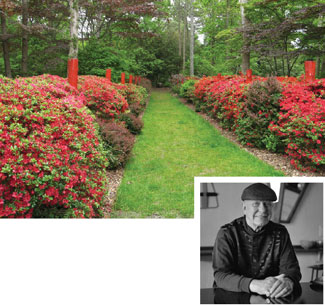 “Low-maintenance trees and shrubs, like azaleas and rhododendrons. Some I’ve had for more than 30 years, like old friends. Compared to them, ordinary perennials resemble one-nighters.” 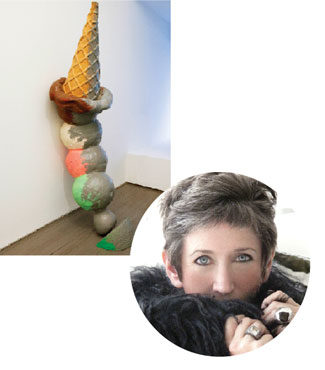 “I love collecting artwork of all kinds—paintings, sculpture, and decorative art. A young sculptor whose work I’m particularly drawn to right now is Alex Da Corte.” 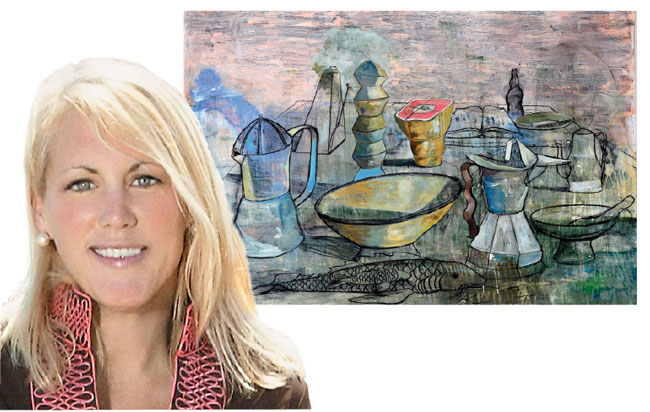 “Art, especially vernacular and outsider paintings. Lately I’ve been collecting Paton Miller, whose work is bold and unselfconscious. I haven’t seen work this strong in a while.” 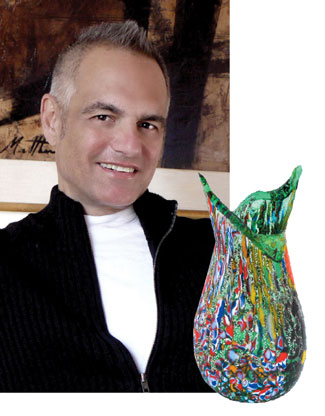 “I’ve been collecting Murano glass in all shapes for more than 25 years. It’s all about the color and form, and of course rarity, which becomes more important over time.”