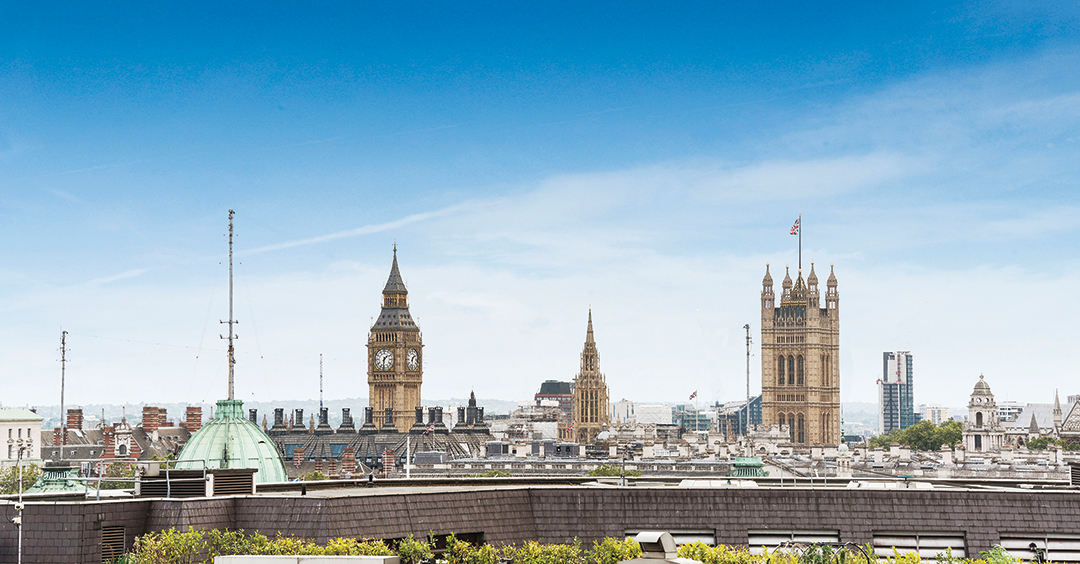 Though she currently resides in a swanky Tribeca loft, Taylor Swift is looking to make the move to Chelsea. Chelsea, London that is. The pop star reportedly checked out a few properties there last month that just so happen to be near where her new boyfriend, British actor Joe Alwyn, lives. Houses on the exclusive street she toured (and where Pippa Middleton also resides) have recently listed for as much as $12M, reports AD. 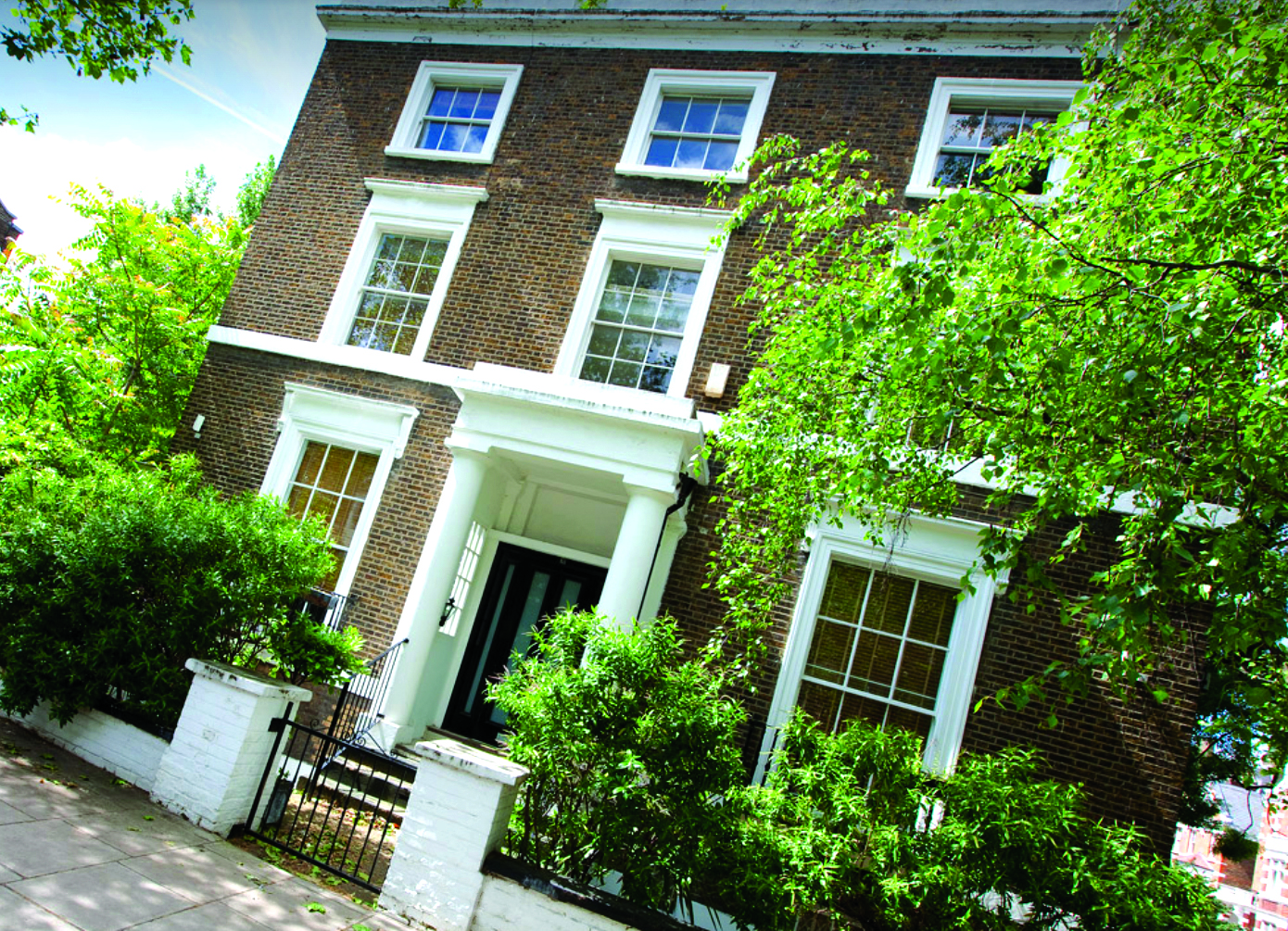 If she does hop the pond, Swift will also be just a stone's throw away from St. John's Wood, where the inaugural Holiday House London will take place this fall. You can look forward to coverage of the House in NYC&G's Global Style issue, on newsstands in December.