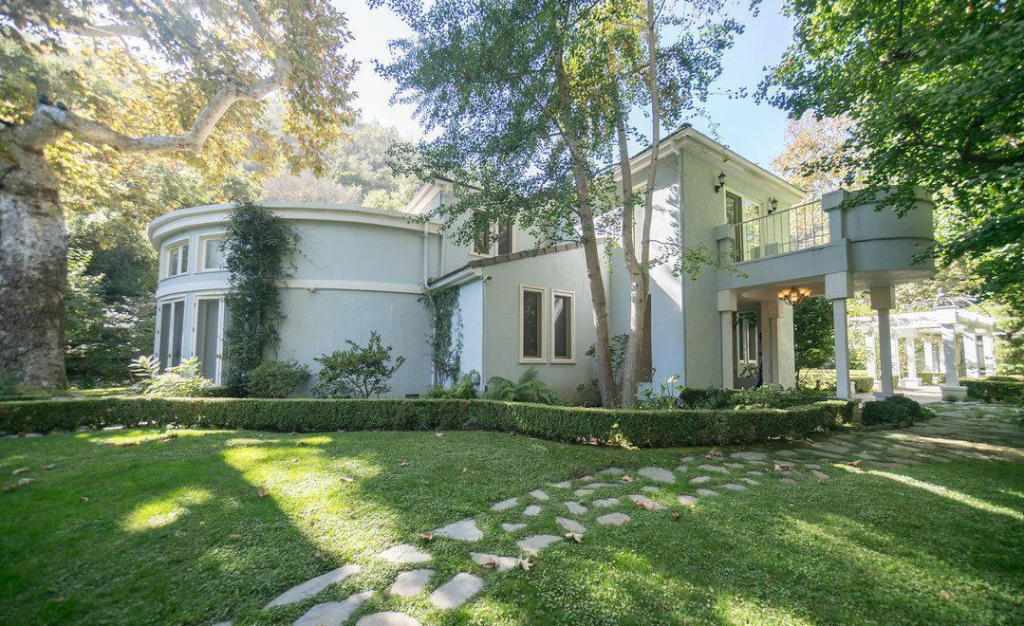 It’s not often you see a baby blue Bel-Air mansion, but if anyone can pull it off, it’s tennis goddess Serena Williams. The 23-time Grand Slam winner just listed her 6,101-square-foot, court-free L.A. home for $11.995 million.

Excelling in usual fashion, Williams bought the gated, six-bedroom abode in 2006 for $6.612 million and stands to make a significant profit if the property sells for asking price.

Boasting 2.763 acres of land, the property is one of the largest lots in Stone Canyon. The expansive grounds do not contain a top-of-the-line tennis court as would be expected, but who really likes to bring their work home? There are plenty of other things to do outside with lush private hiking trails, a large pool, and a cabana with an outdoor fireplace.

Built in 1935 but updated since, the Bel-Air spread is romantic and traditional. Vines hang over a colonnade that connects the motor court and three-car garage to the home’s double door entrance. 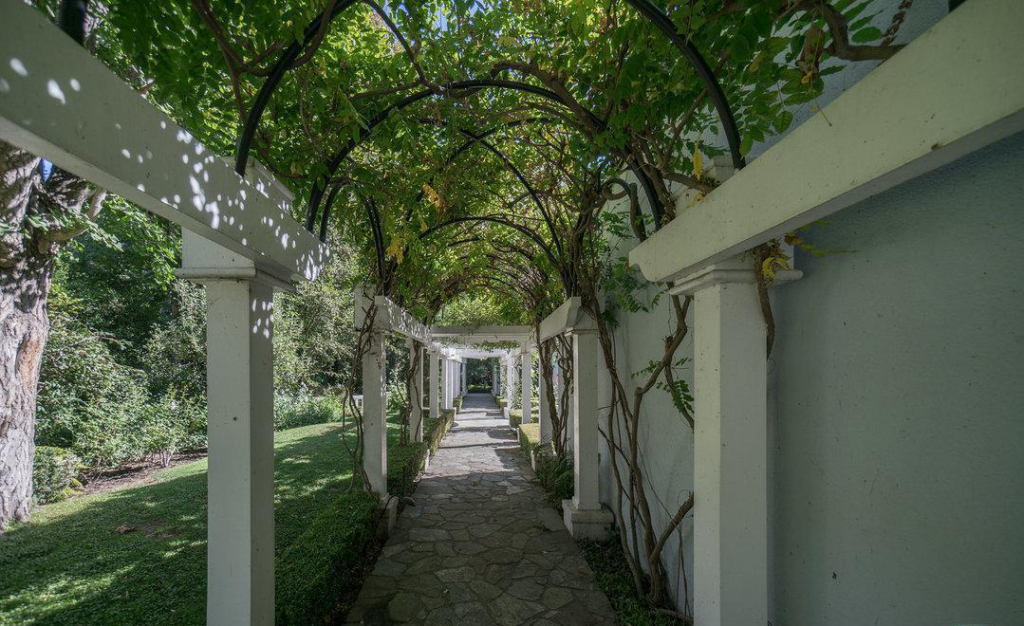 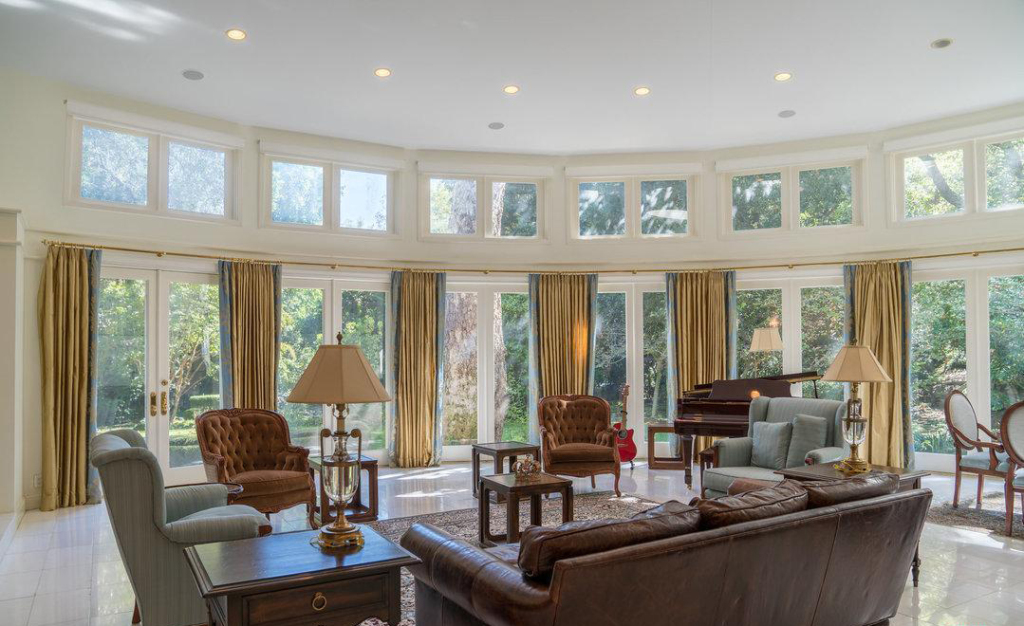 The listing comes shortly after the birth of her first child with fiancée, Reddit co-founder Alexis Ohanian, and Williams isn’t the only one making real estate moves. According to Variety, her internet mogul groom sold his four-bedroom San Francisco pad last month for a cool $2.215 million. As a new chapter opens for the blossoming family, it seems it’s time for a change of scenery as well. 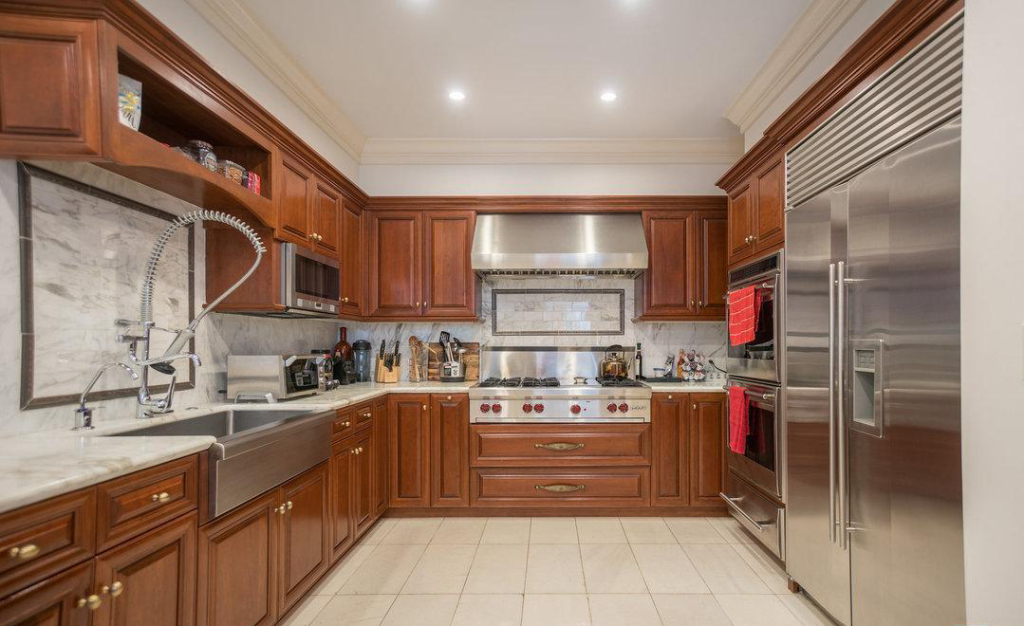 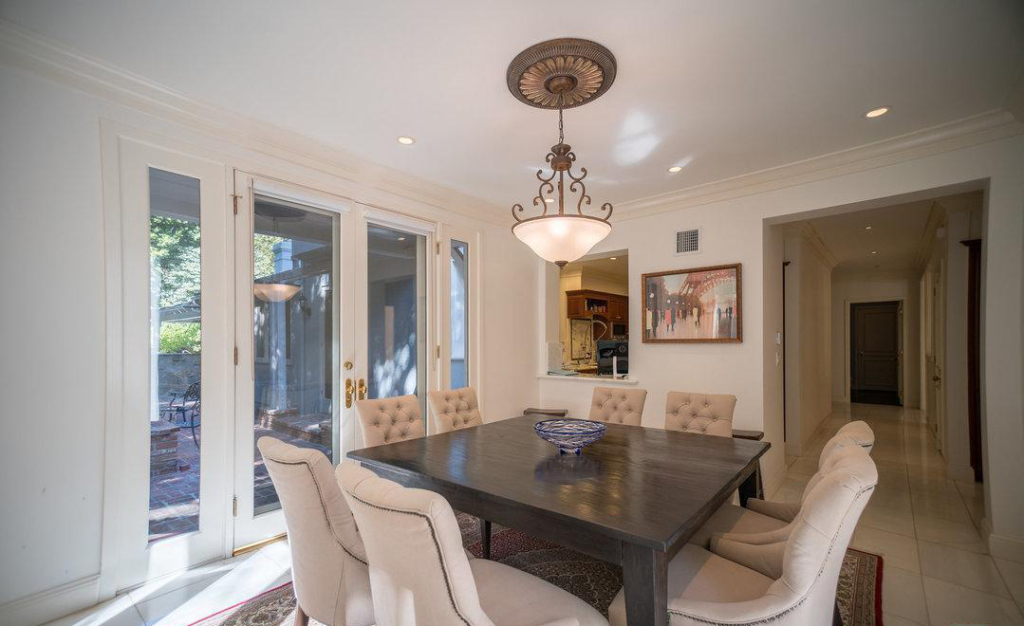 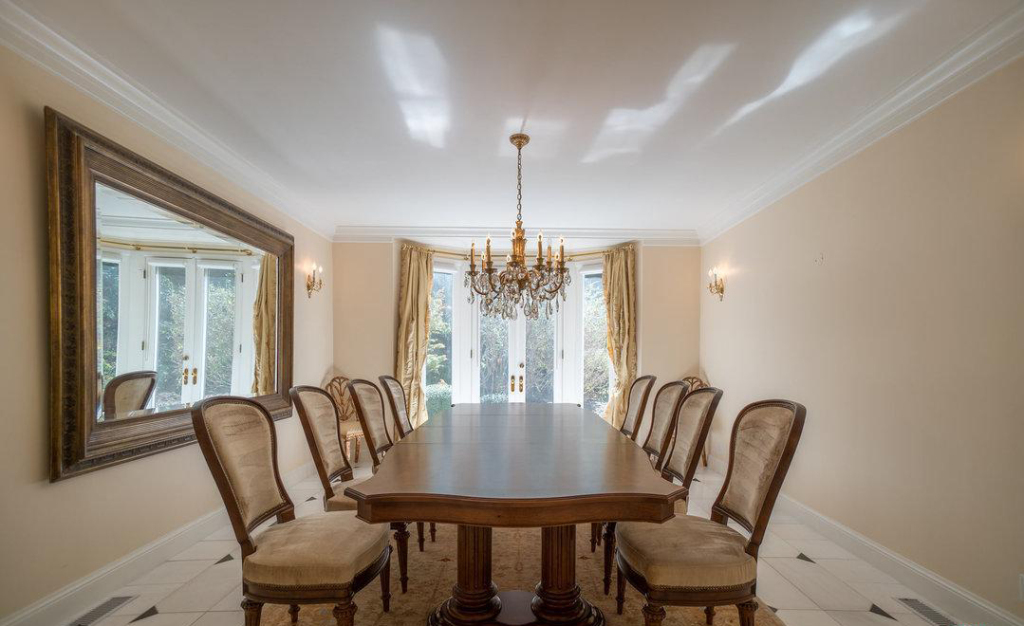 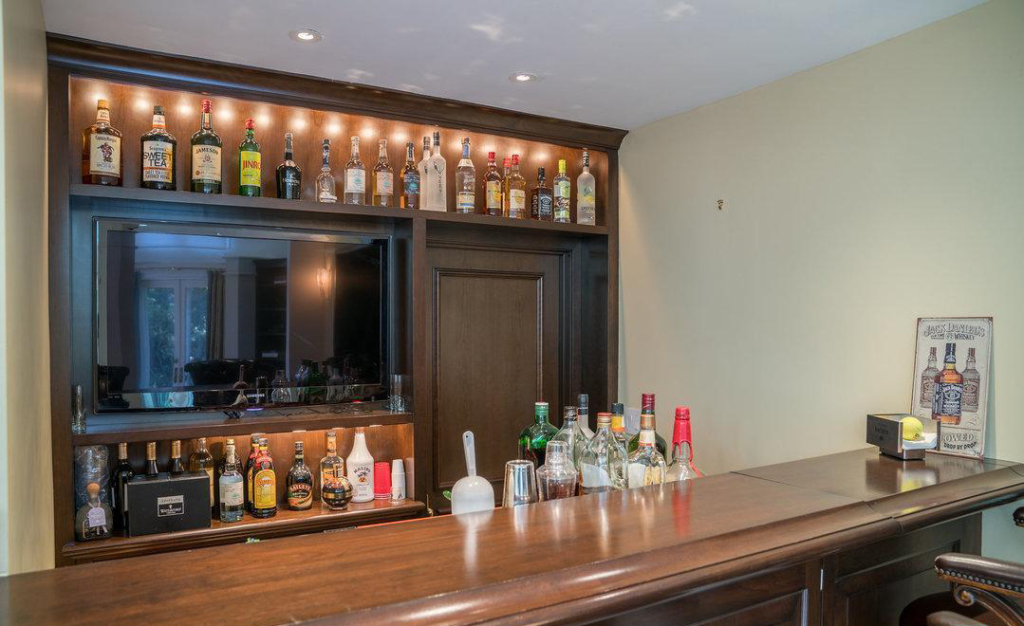 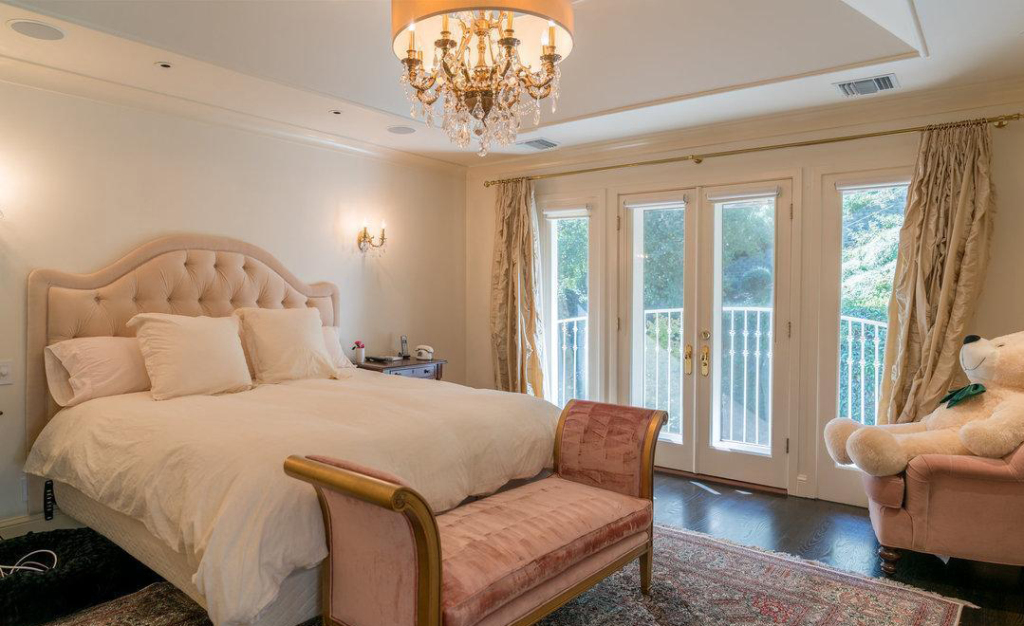 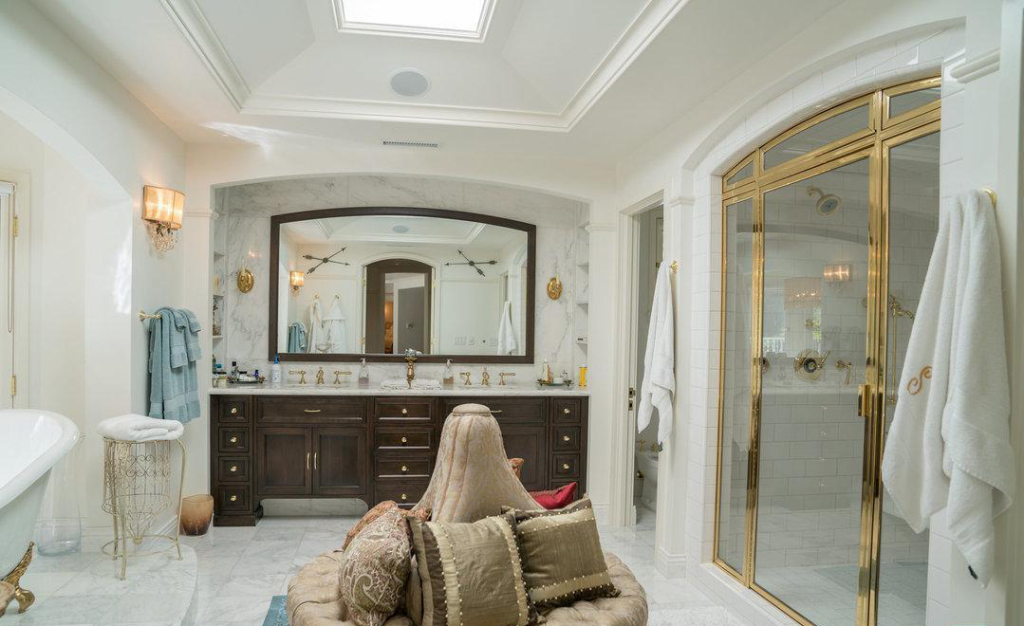 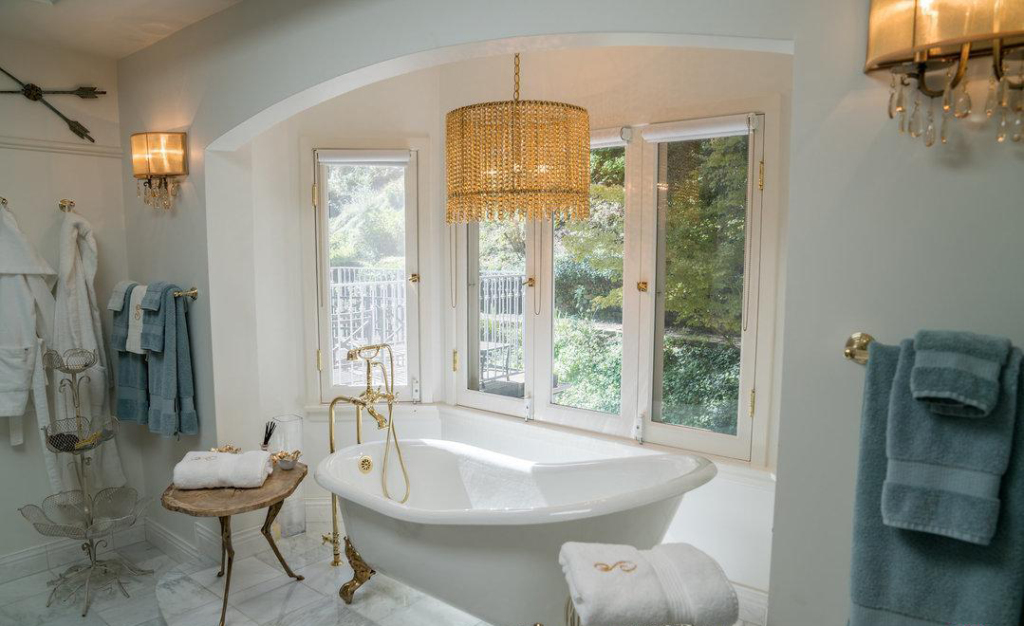 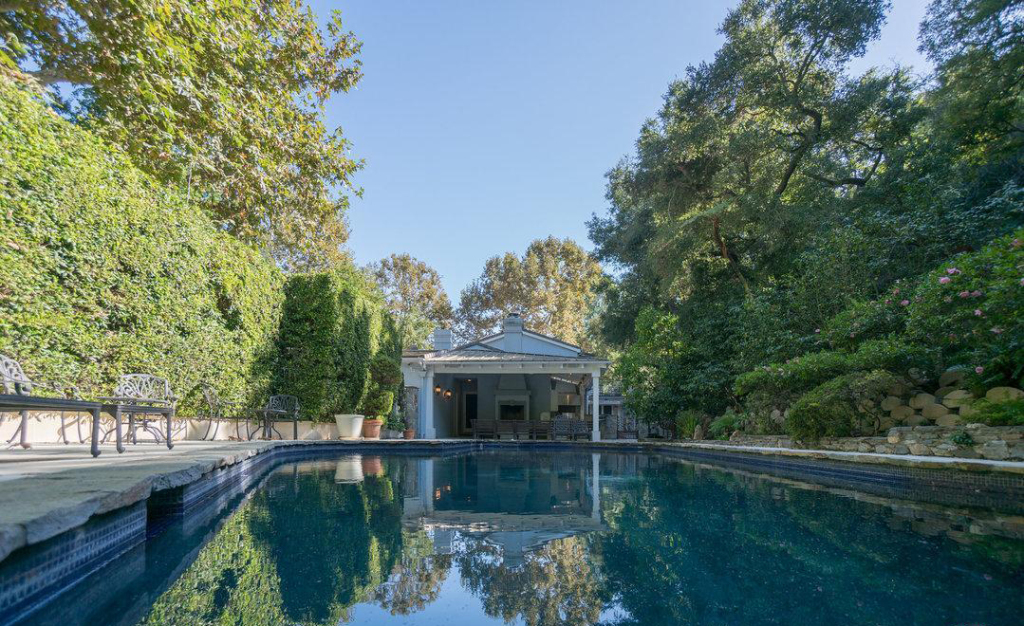