The Beckhams May Buy the Most Expensive Country Home in Britain 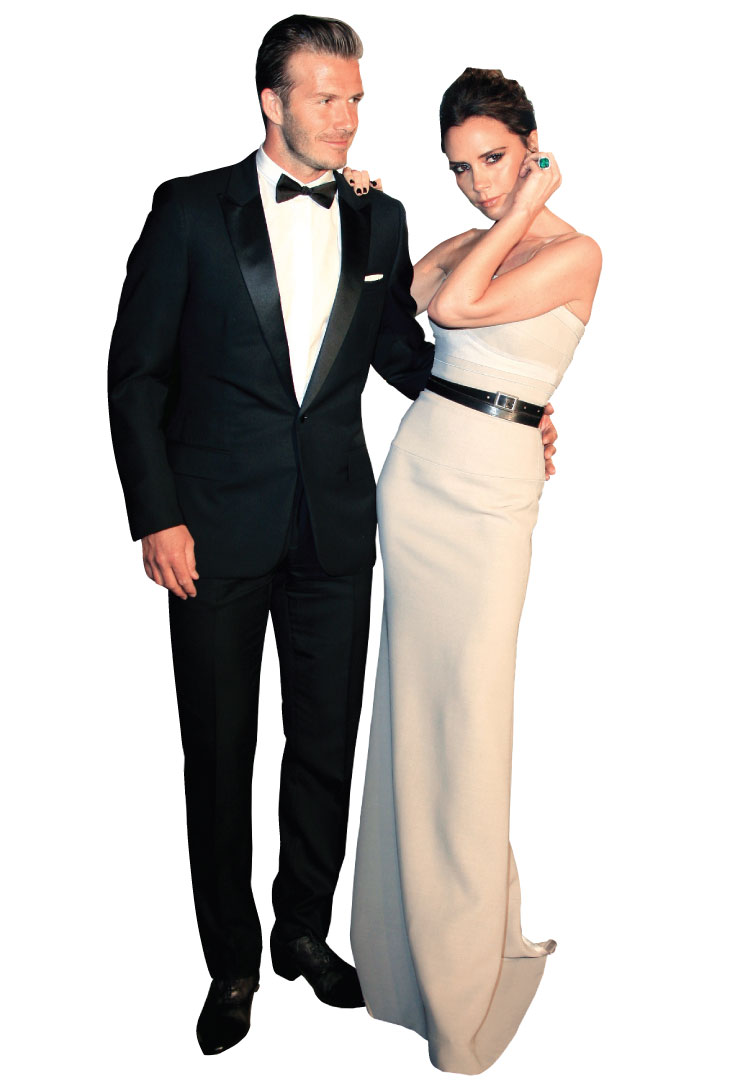 Posh and Becks are at it again—no, not posing scantily clad in the pages of fashion magazines, but buying and selling real estate. The couple have been looking for another place to call home, after selling their mansion in Spain in 2012 and purchasing a £31.5 million ($47,922,051) pad in Holland Park last year. Now they’re rumored to be snapping up a spread in the Cotswolds, complete with ten bedrooms, six baths, 13 outbuildings, and gardens designed by landscape architect Edwin Lutyens. The price tag? A mere £27 million, currently the most expensive country house listed in Britain.

A version of this article appeared in the December/January 2016 issue of New York Cottages & Gardens with the headline: Beckham Palace?.