The City's Savviest Architects Are Designing New Properties in Brooklyn 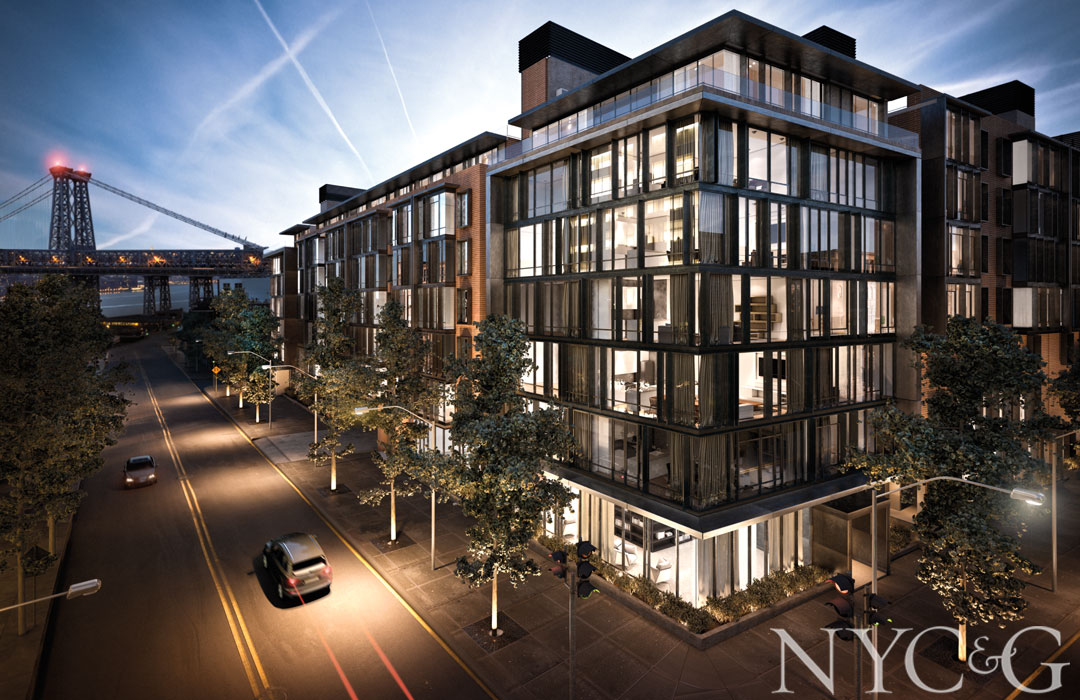 Everyone knows that Brooklyn’s where it’s at—especially the city’s savviest architects. And now developers are actively hiring them to design new properties in the city’s hottest borough. “Previously, Brooklyn was getting secondary buildings because capital-A architecture projects didn’t work economically,” says Gregg Pasquarelli, a partner at Shop Architects, whose Brooklyn debut came in 2008, when the company designed the much-hyped Barclays Center arena. Now Shop is at work on the borough’s first super-tall residential skyscraper. Located downtown, it will rise 1,066 feet—more than double the height of the Williamsburgh Savings Bank, once the tallest structure in Brooklyn. Another residential tower nearby, planned to rise 28 stories, is being designed by the firm ODA.

When Brooklyn went through its first development boom, from the late-19th century into the early-20th century, prominent architects designed stately brownstones and lavish townhouses that came to define the borough. In this second resurgence, architects are reinterpreting how modern structures will fit into the landscape. So when the firm CookFox designed the condo 550 Vanderbilt—one of many that will make up the new mega-development known as Pacific Park—the studio strove not to overwhelm the surrounding neighborhood, giving the building a façade that’s inspired by a nearby cathedral. “It’s not a shiny object,” says principal Rick Cook. “It’s built to fit comfortably in the neighborhood and serve as a gateway from an established district into Pacific Park. We wanted to integrate the historic masonry detail, rhythm, and texture to create depth and solidity at a human scale.” 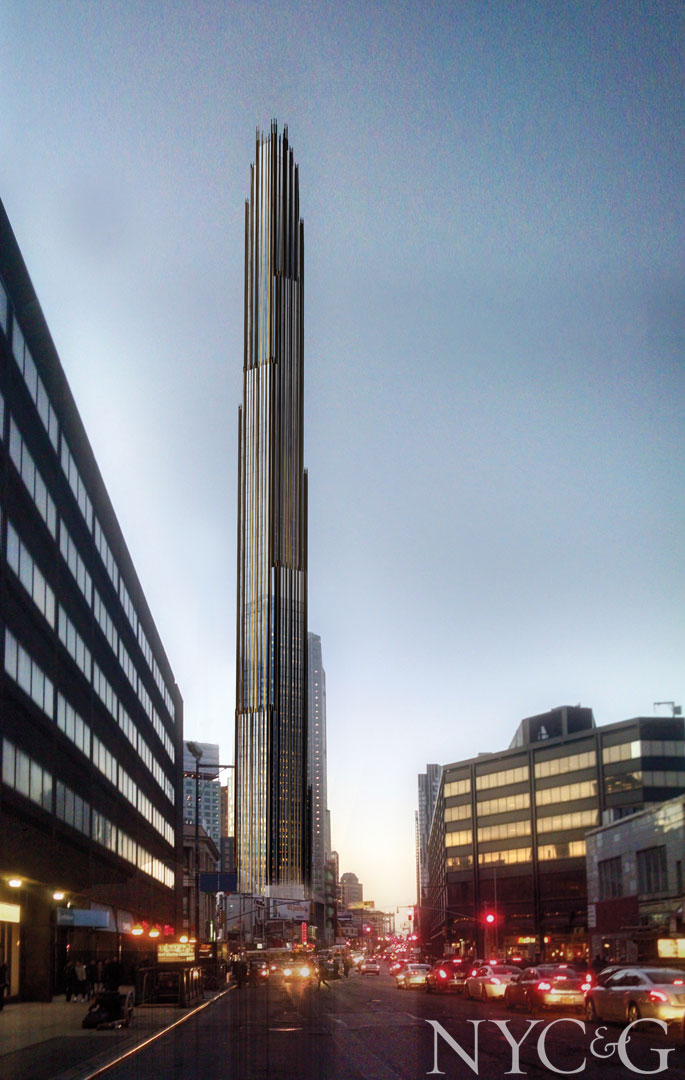 At Waverly Brooklyn, a luxe condo that recently opened in Clinton Hill, “We looked for the essence of the neighborhood and reinterpreted it using modern materials,” says Randolph Gerner, co-founder of the project’s design firm, GKV Architects. The façade plays off the “many colors of brick” that make up the historic buildings along Waverly Avenue, with concrete detailing giving it a “unique and modern” appeal.

“When a development is reinforced by a powerful name and a strong design sensibility,” says Shelley Wasserman, a Halstead Property broker, buyers will willingly traverse bridges and go through tunnels to get a piece of it. Wasserman should know. She represents the Oosten building—conceived by Dutch designer Piet Boon—which set a record for the most expensive condo sold in Williamsburg: $6.49 million. Despite increasing price benchmarks, Wasserman argues that the Oosten is still a better deal than Boon’s Manhattan project, the luxury condo Huys. “You’ll pay $1,300 a square foot in Brooklyn, compared with $2,400 a square foot in Manhattan for the same space.” Get ready for more traffic on the Brooklyn Bridge.