The East End's Small-Batch Distilleries are Turning Out Big Flavors 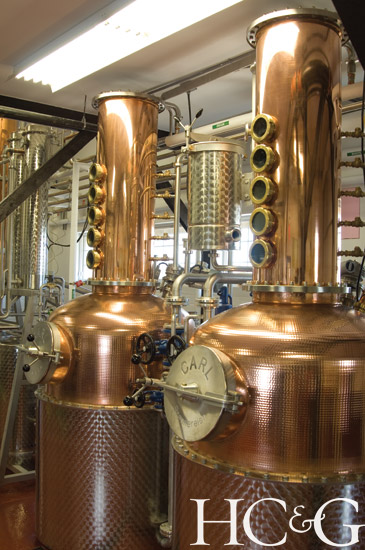 Long Island Spirits
631-630-0246
Batches of note: Deepwells Botanical Dry Gin ($35), comprising 28 fruits and botanicals (nine of which are locally sourced), possesses pine, citrus, herbal, and peppery flavors. Its debut last spring brought rave reviews. The Caribbean-style Sag Harbor Rum ($35) is made from sugarcane juice from Trinidad, then aged for a year in bourbon barrels with an infusion of coffee, ginger, fruit, and spices. Rough Rider Bull Moose “Three Barrel” Rye ($40) gets its layers of spicy rye flavor and sweet malty notes from the three-barrel treatment—it’s aged in new American oak for two years, followed by six months in bourbon casks, and finished in casks that previously held whisky. Rough Rider Bourbon ($40) is a double-cask release, which starts with aging the bourbon in new charred American oak and then in barrels that are rinsed first with high-proof brandy. This high-rye-content bourbon is 90 proof! Not to be outdone, Pine Barrens Whiskey ($45) starts off as a fully hopped English-style ale, then ferments for three weeks before it is double-distilled and aged in new American oak for up to two years. 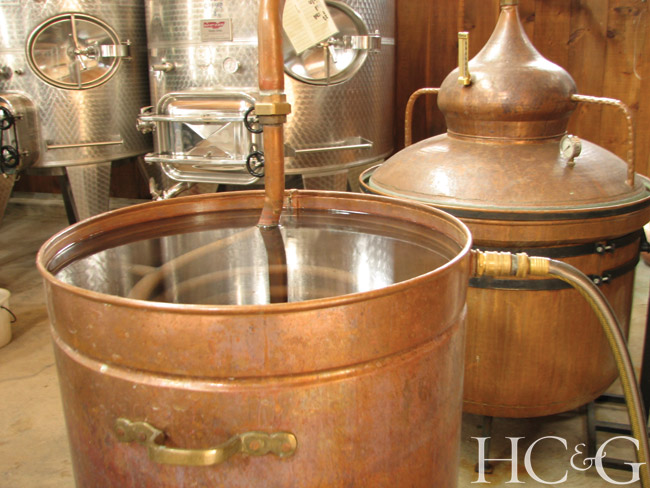 Shinn Estate Vineyards
631-804-0367
batches of note: Distilled in a 400-liter copper alambic still from Portugal and aged four years, Julius Drover Alambic Brandy ($75) has notes of citrus rind, vanilla, and caramel. A lofty name and lighter appearance might suggest something other, but Shinn’s Eau de Vie ($24) is technically brandy, crafted from North Fork Sauvignon Blanc and double-distilled, then aged in Cabernet Franc barrels, giving it a rosé tinge.

Wölffer Estate Vineyard
631-537-5106
Batches of note: The folks that bring you Summer in a Bottle are stirring up some surprises, set to debut within the next year or so. Distilled in a 12-liter Carl still from Germany, Wölffer Estate Gin is made with juniper berries grown on Wölffer’s Sagaponack vineyard, while the special-edition Wölffer Estate Brandy, made from estate-grown Chardonnay, is presently being aged in 50-liter Hungarian oak barrels. 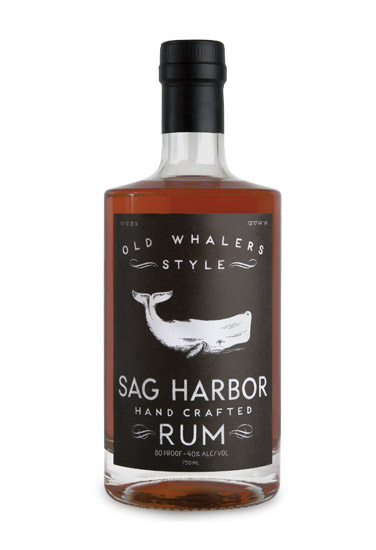 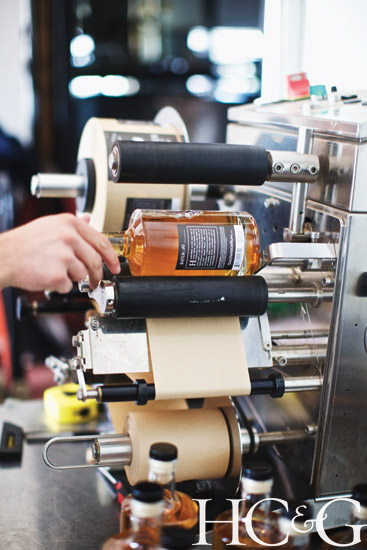 Sagaponack Farm Distillery
631-537-7300
Batch of note: A longtime Sagaponack farmer, owner Dean Foster has invested in a 1,200-liter Bavarian-Holstein still and will be using his Foster Farm potatoes to make Sagaponacka Potato Vodka ($40), due this fall.

A version of this article appeared in the September 2015 issue of Hamptons Cottages & Gardens with the headline: A Spirited Bunch.