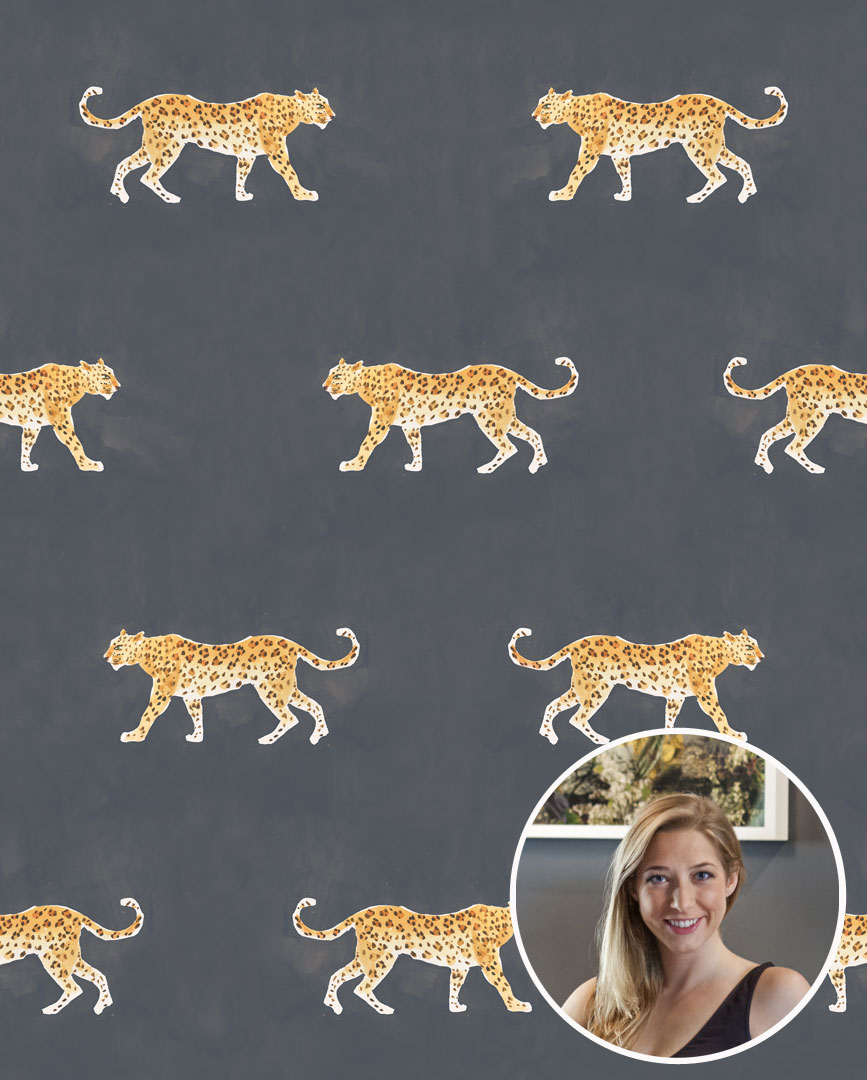 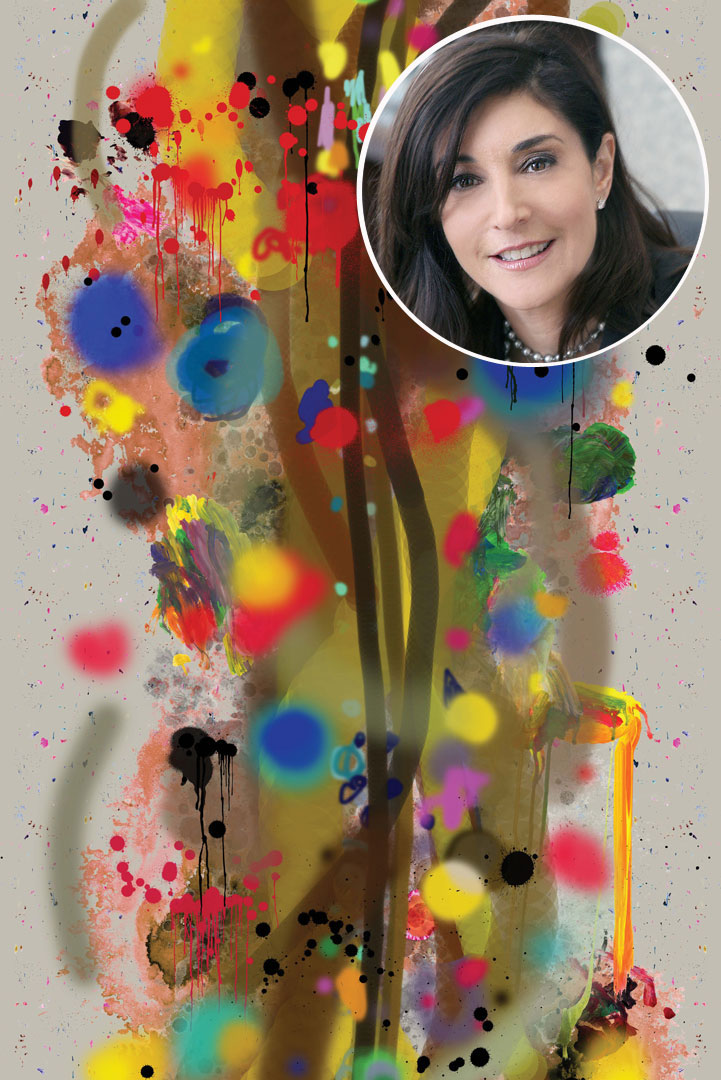 “I love the color combination of Timorous Beasties’ Graffiti Stripe. I would put it in a bedroom or family room to kick up the energy.” —Rachel Laxer, interior designer 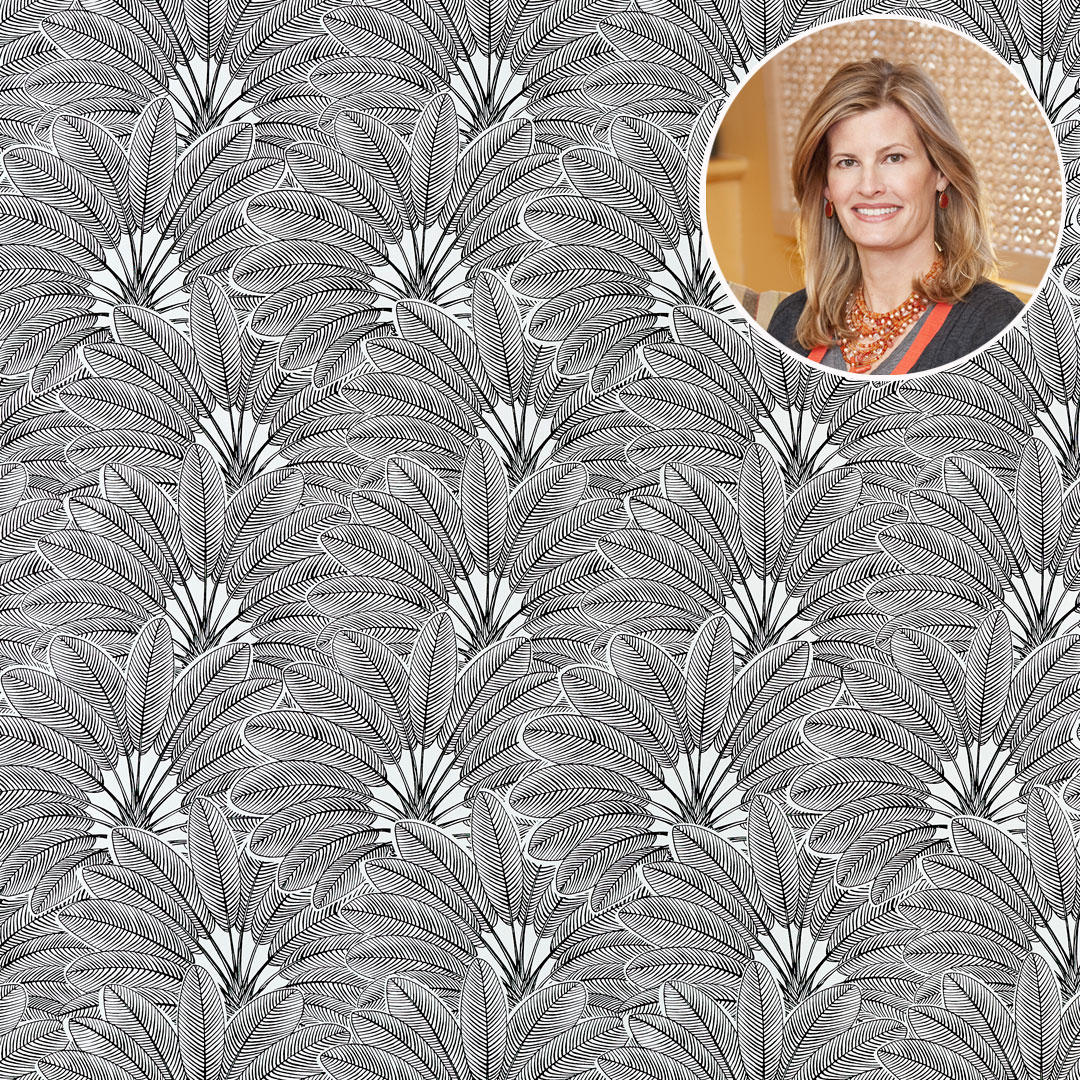 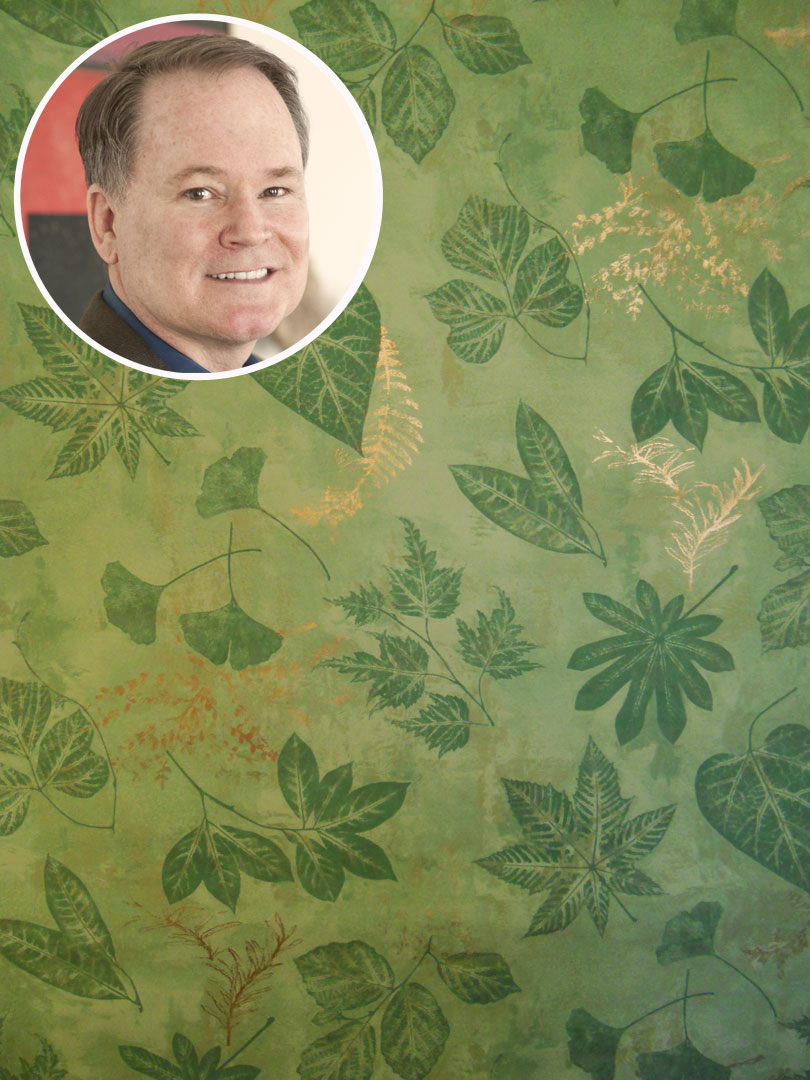 “I’d like to put Tyler Hall’s Pentimento in woodlawn green in my house in Sharon, Connecticut. I like how the random pattern of fossilized leaves provides a sense of mystery.” —Matthew Patrick Smyth, interior designer 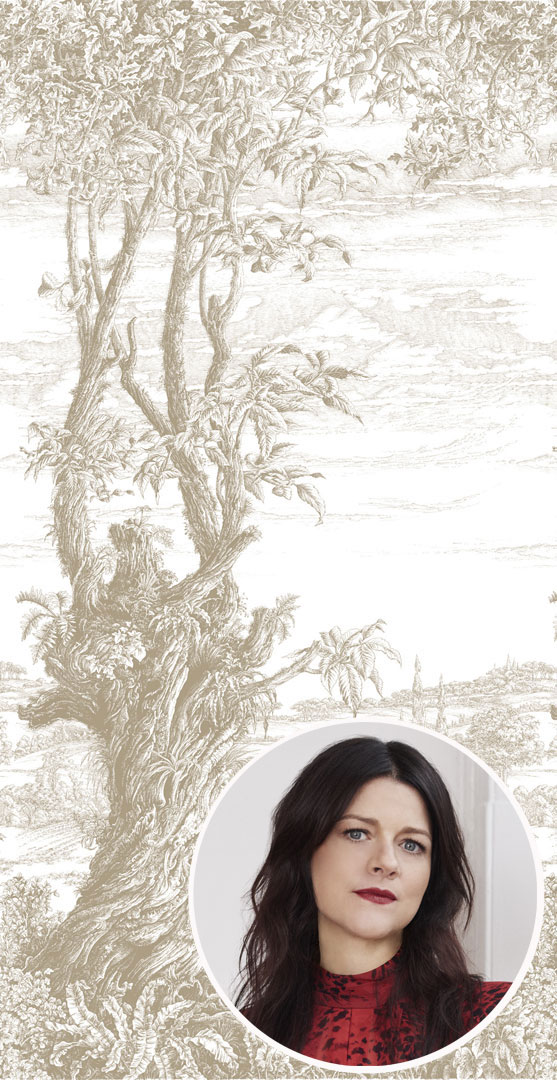 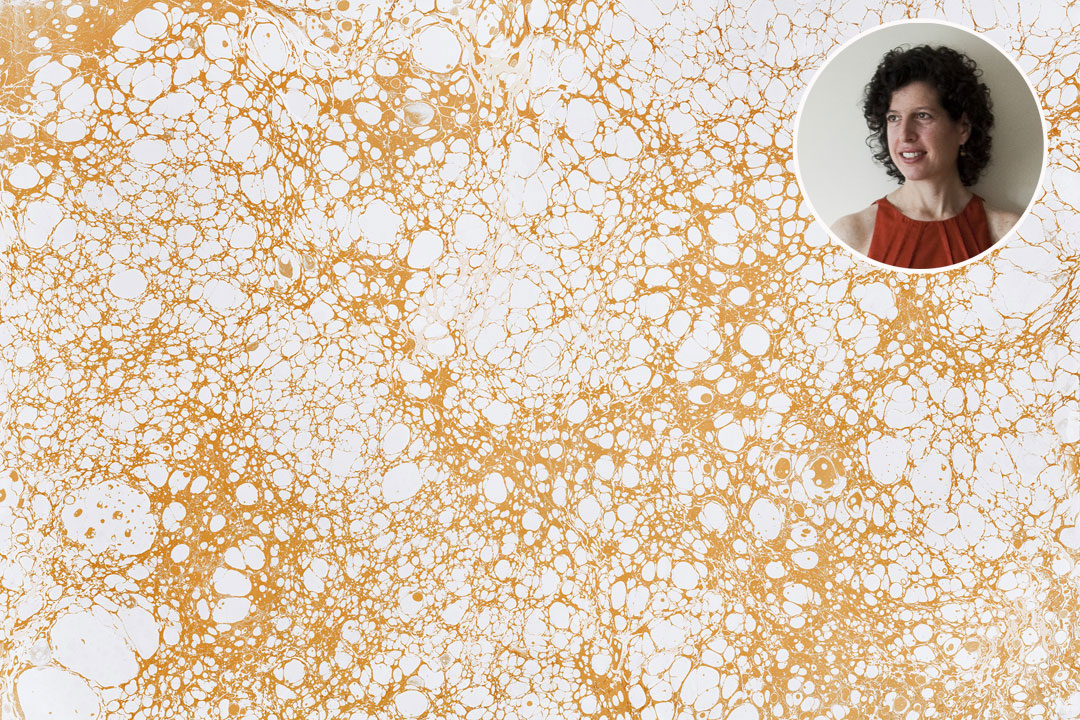 “I like the elegance and organic nature of Calico Wallpaper’s Wabi Cloud. It would be great on a dining room ceiling or on the walls of a powder room.” —Eve Robinson, interior designer 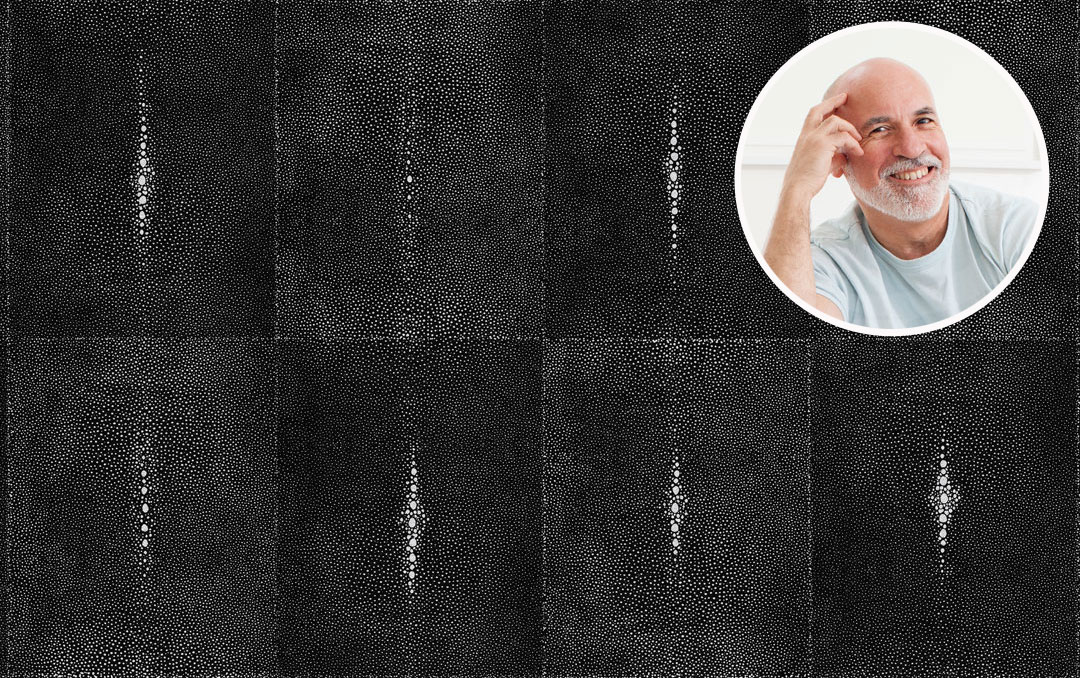 “I recently discovered Nature Précieuse in figure d’icône from Élitis, which has an amazing beaded shagreen pattern. It would show best in an intimate area, such as a foyer or powder room.” —Benjamin Noriega-Ortiz, interior designer