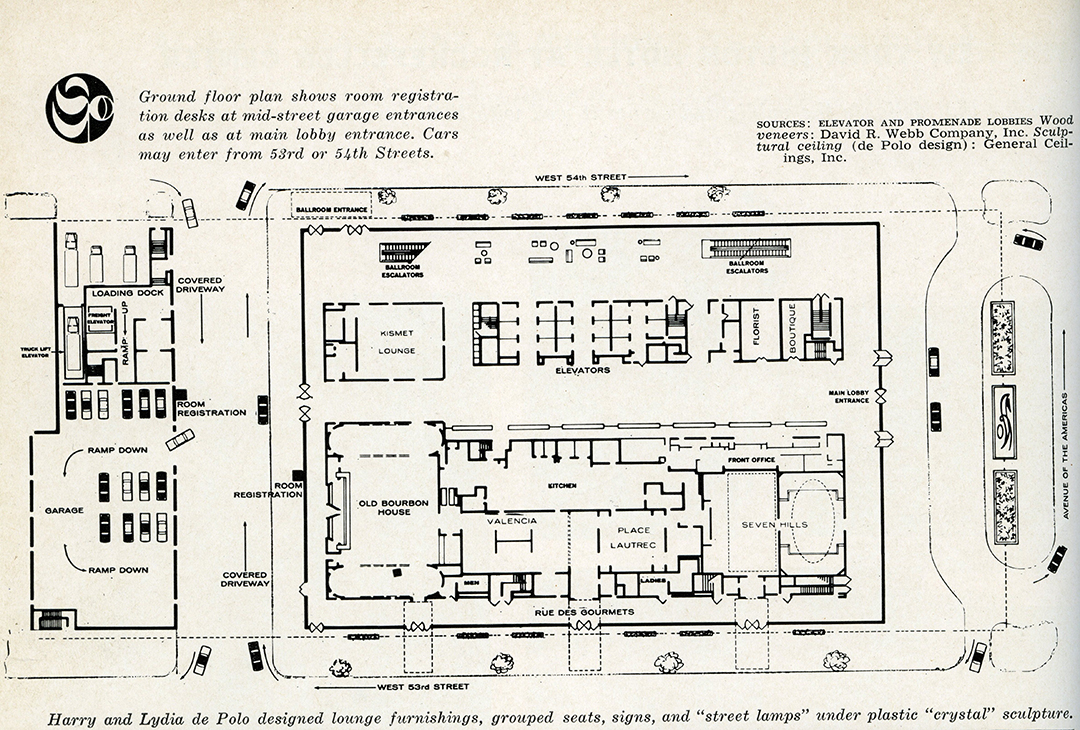 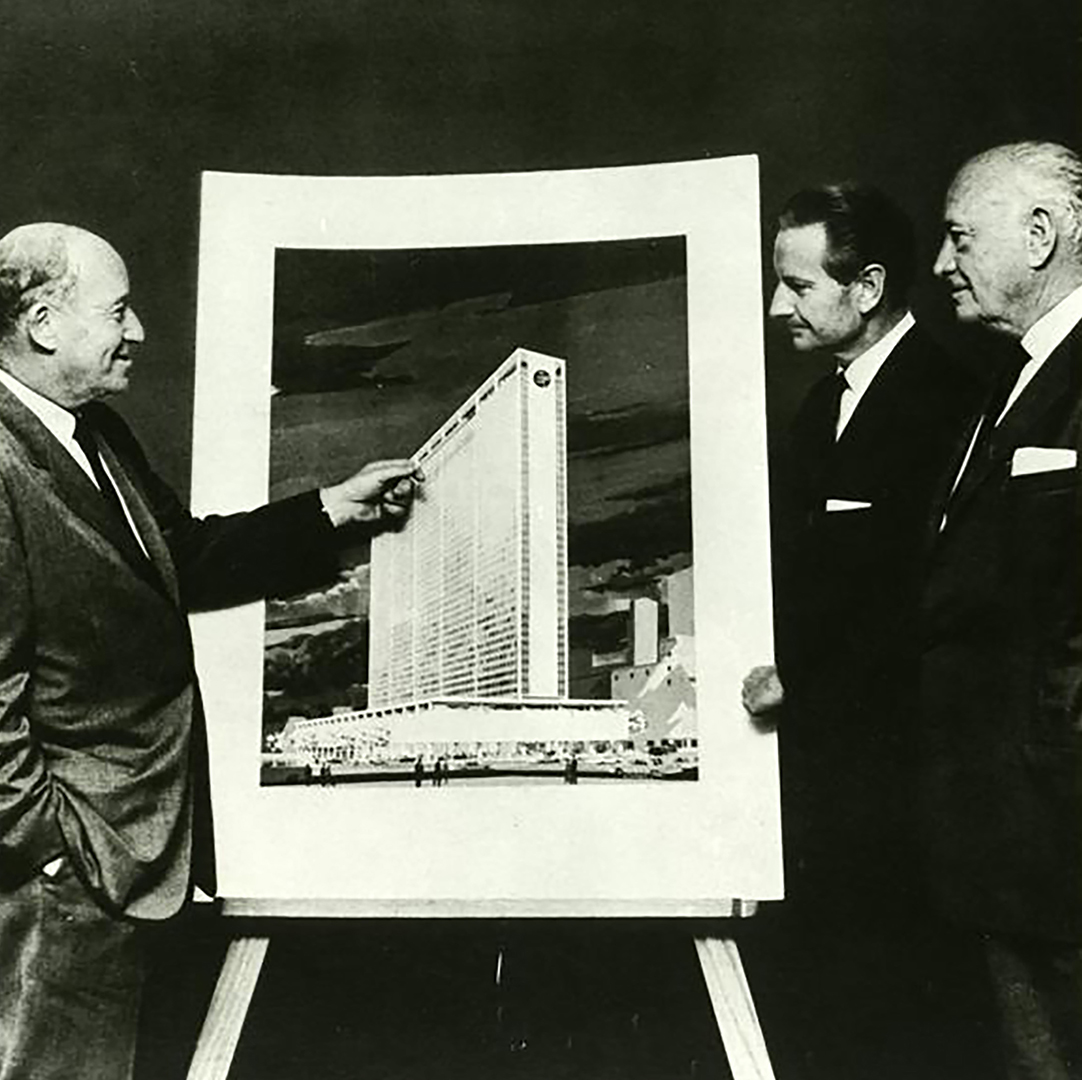 The hotel also housed famous rockers like the Beatles, who stayed at the hotel before their debut on the Ed Sullivan Show, and John Lennon, who, wrote "Imagine" on the hotel's stationery. Ronald Reagan announced his candidacy for President of the United States at the hotel; and, recently, Donald Trump, who, held his election party at the hotel. Other notable celebrity guests include John F. Kennedy, Mick Jagger, Keith Richards, Duke Ellington, Frank Sinatra, Elvis, and Stevie Wonder.