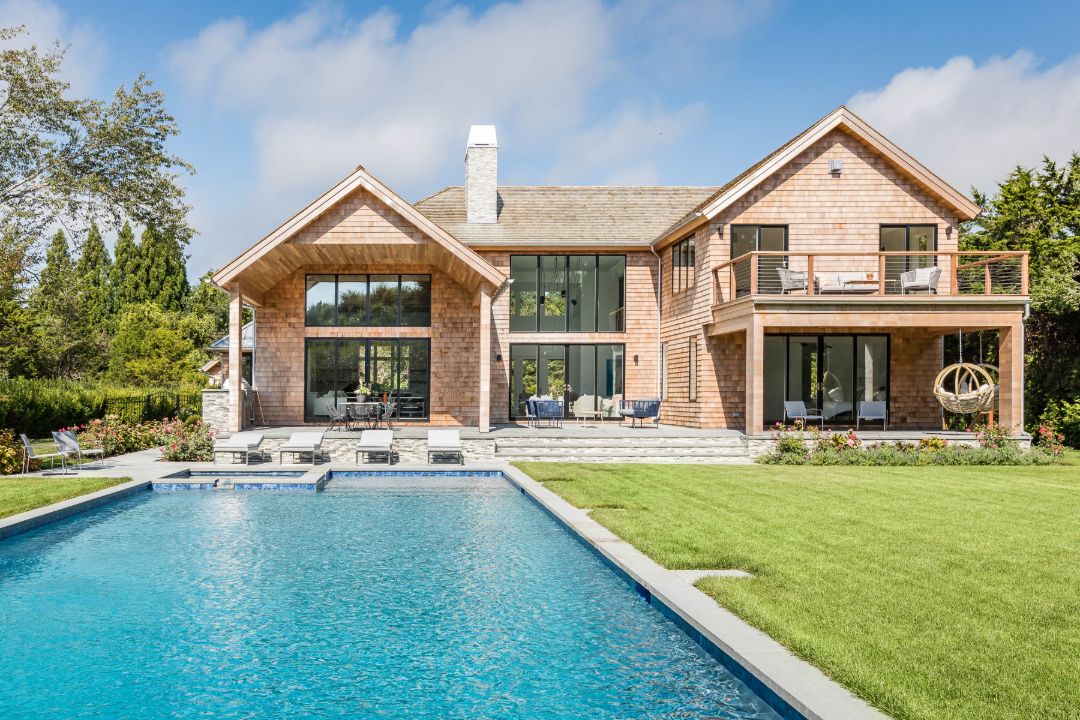 COVID-19 chaos, stock market volatility, and election year uncertainty: The Hamptons real estate market’s crystal ball might be cloudy, but the future isn’t all grim. “Last year ended with a fourth-quarter sales volume of $900 million, up 1.6 percent over the same period in 2018,” says broker Dana Trotter of Sotheby’s International Realty, adding that sales in the $10 million–plus category nearly doubled, from 10 to 19. Sotheby’s also reports that the average sale price east of the Shinnecock Canal shot up 19 percent, from $2.3 million in 2018 to $2.9 million in 2019.

It’s too soon to know how the coronavirus will ultimately affect the East End’s real estate scene, but analysts at the portal Out East have indicated that Montauk, East Hampton, Sag Harbor, Southampton, and Amagansett are hot tickets for buying, while median early-spring asking prices ranged from $604,950 in Riverhead to $6.5 million in Sagaponack, with $1.895 million being the median sweet spot in the region overall.

Additionally, the appraisal firm Miller Samuel reports that the average sale price for single-family homes jumped 26.3%, to $2.185 million, year over year in the first quarter, and sales volume increased by 15.5% over the same period. 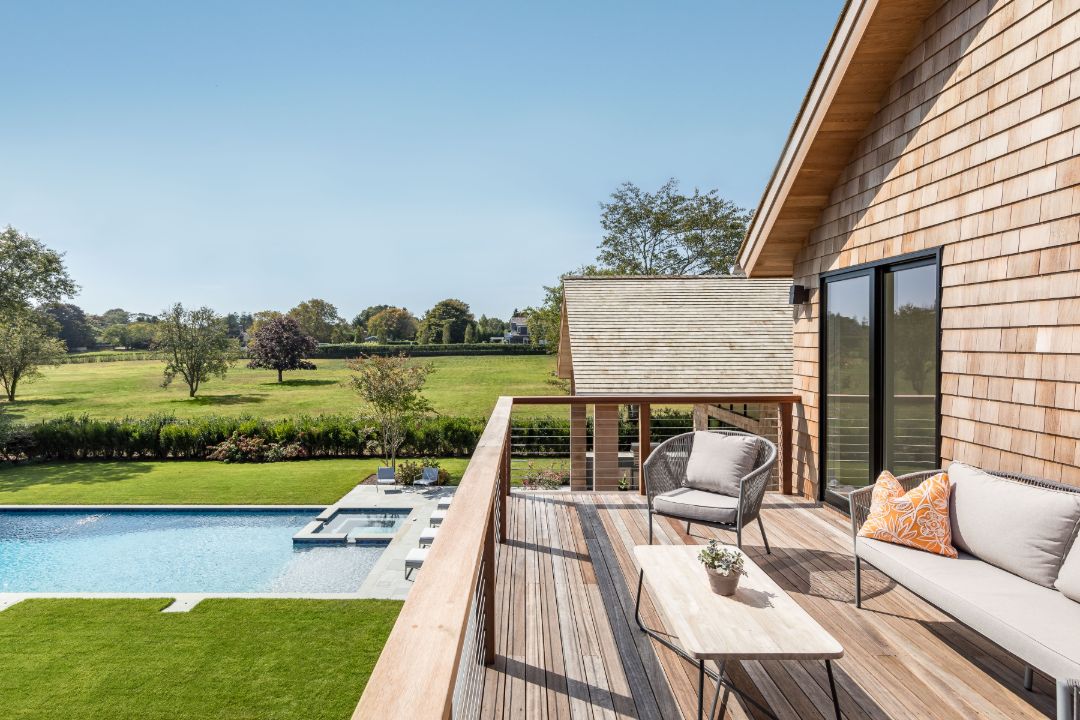 Despite the increase in prices, the pace of new sales also picked up in the spring. “In the 11 weeks between mid-March and the end of May,” says Compass agent Cee Scott Brown, “we either closed or had signed contracts for 14 deals.” As for the top end of the market, Trotter reports that Southampton Village “posted three splashy sales over $35 million in the first quarter alone. It’s a promising sign.”

The East Hampton home pictured in this article listed for $5.995 million recently and found a buyer almost instantly. It is pending sale now, and listing agent Bryan Midlam‘s shares, “The price point has been one of the busiest and most of the quality homes in the $3 million – $6 million range have been snatched up by ready and able buyers. There is now a very limited amount of quality inventory left for an increasing number of buyers to choose from.”

The Read on Rentals

The rental market, meanwhile, has never been hotter. “Once the virus hit New York City, everyone wanted to flee to the Hamptons, demanding immediate move-ins starting in March,” says Justin Agnello, a broker with the Atlantic Team at Douglas Elliman Real Estate. “The market absolutely exploded.”

With social-distancing mandates and nonessential work orders in place by early spring, many of these renters signed leases sight unseen, or literally drove by houses and peeped through windows. “Fortunately, virtual video tours are better than ever now,” says Saunders broker Myles Reilly, “so it’s not necessarily imperative to show a place in person any longer.”

The surge in demand directly affected pricing, especially at the high end, where rates from $100,000 to $1 million for the season were par for the course. “And owners aren’t negotiating, either,” Agnello adds. According to Out East, 53% more owners listed their houses for rent in March over the prior year, and the number of renters contacting agents was up at least 130% over what it was a year ago.

Short-term rentals, popular in the past, have become rare, with more interest in renting for the full summer season “or even a one-year commitment,” says Reilly. “More people are seeing how they can work from home, communicating through Zoom and FaceTime, and a lot are going to want to move to the East End permanently. There’s definitely a new normal taking shape.”

A print version of this article appeared in the June 2020 issue of HC&G with the headline: Real Estate in the Time of Coronavirus.