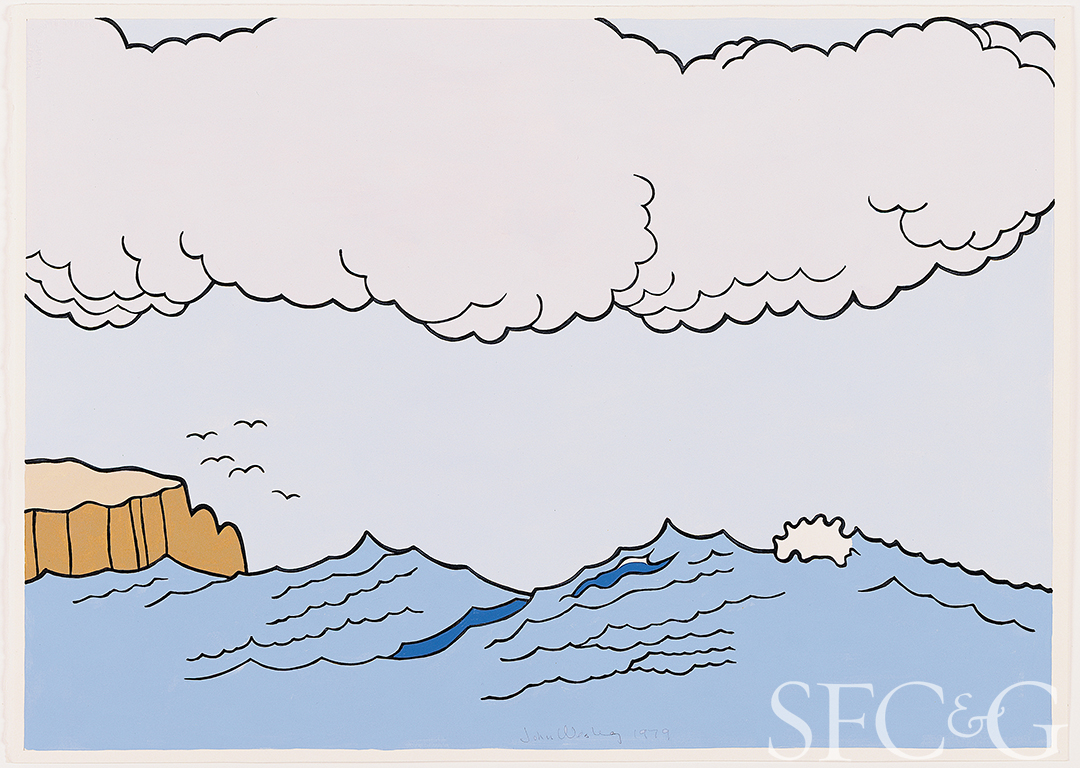 "La Mère La Mer” (The Mother The Sea), the debut exhibition of the McEvoy Foundation for the Arts (MFA), poignantly evokes the echo of shared vision.  With the passing of leading philanthropist Nan Tucker McEvoy in 2015, San Francisco lost a passionate and beloved supporter of the arts; "La Mère La Mer" celebrates her legacy as a collector, and that of her son, Nion McEvoy, CEO of Chronicle Books and a cultural patron in his own right.  Opening October 28th as part of the Minnesota Street Project complex, the new gallery will exhibit 70 works spanning a century, from an 1875 Winslow Homer watercolor to new work by emerging artists, in a show organized around the poetics of the sea. 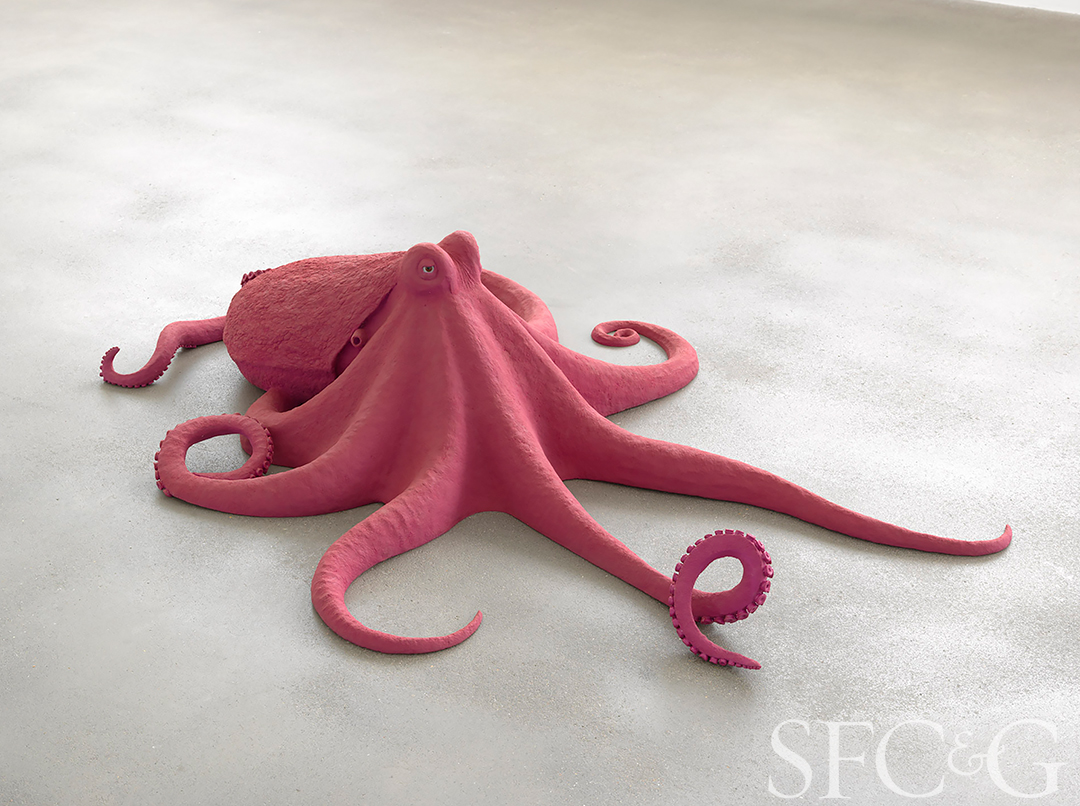 On the inspiration for the exhibition concept, McEvoy says, “It ranges from simple memories of going to the beach with my mother, to the more complex—the mother and the ocean, each full of mysteries, surprises and beauty.” Unfolding in silent waves of water, lyrical nudes and sailing ships, the installation showcases work in all media, from Carsten Höller's hot-pink polyurethane Octopus to James Welling’s haunting video work, Seascape. 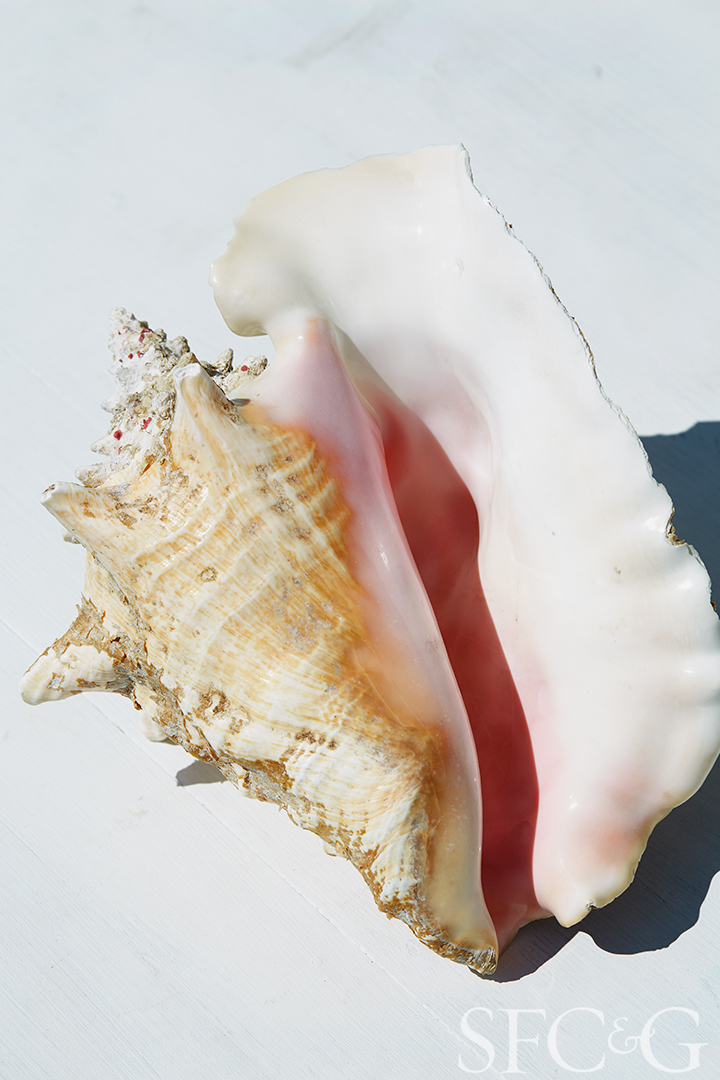 McEvoy notes, “One of the reasons I wanted to do this show with my mother’s collection is not just that she’s so beloved in the Bay area and beyond, but that she had a very democratic spirit and wanted art to be accessible to people.” MFA’s nearly 5,000 square feet of public space will showcase exhibitions, conversations, screenings and live events that will engage themes within the McEvoy Family Collection.

“I was inspired by Deborah and Andy Rappaport’s vision for Minnesota Street Project and the way in which it has been realized,” says McEvoy. “When the opportunity arose for the MFA to take over a significant portion of the space at 1150 25th Street, we knew it was the perfect fit for our mission and collection.”

A version of this article appeared in the October 2017 issue of SFC&G (San Francisco Cottages & Gardens) with the headline: Mother Nature.